It’s here: Official word and details for the MASSIVE grouping of classic bands for a must-see Summer 2020 tour. Dubbed The Stadium Tour, it will bring together Motley Crue, Def Leppard, Poison and Joan Jett & the Blackhearts each night at a massive North American stadium near you.

We are heading out on tour with @DefLeppard and special guests @Poison and @joanjett & the Blackhearts! Presales start 12/10 at 10am local, general onsale starts on 12/13!
Get more info here: https://t.co/JDE58U02za #TheStadiumTour pic.twitter.com/IvJtYF2fpf

After the big news a few weeks back that Motley Crue was reforming for a major tour, the official details were announced on Wednesday, and they don’t disappoint. Here’s the schedule of dates and cities for this epic trek:

Pre-sales for tickets to the Stadium Tour begin Dec. 16, with a general on-sale date of Dec. 20. For more on that, visit LiveNation.

The accompanying news release cites the Motley Crue Netflix biopic The Dirt as opening up the glammy Sunset Strip rock band to a wider audience, attention that helped spark the group’s reunion.

Def Leppard, meanwhile, is riding high after its 2019 induction into the Rock and Roll Hall of Fame and recent Las Vegas residency.

The Stadium Tour is also a big deal for Poison, as the band will be bringing all the hits with its original lineup of Bret Michaels,C.C. DeVille, Bobby Dall and Rikki Rockett.

And as for Joan Jett & the Blackhearts, well, the legendary former member of the Runaways was also recently inducted into the Rock and Roll Hall of Fame’s Class of 2015 and remains a fierce pop culture icon.

From top to bottom, the Stadium Tour is a who’s who of classic rock royalty, and it’s going to be a blast. 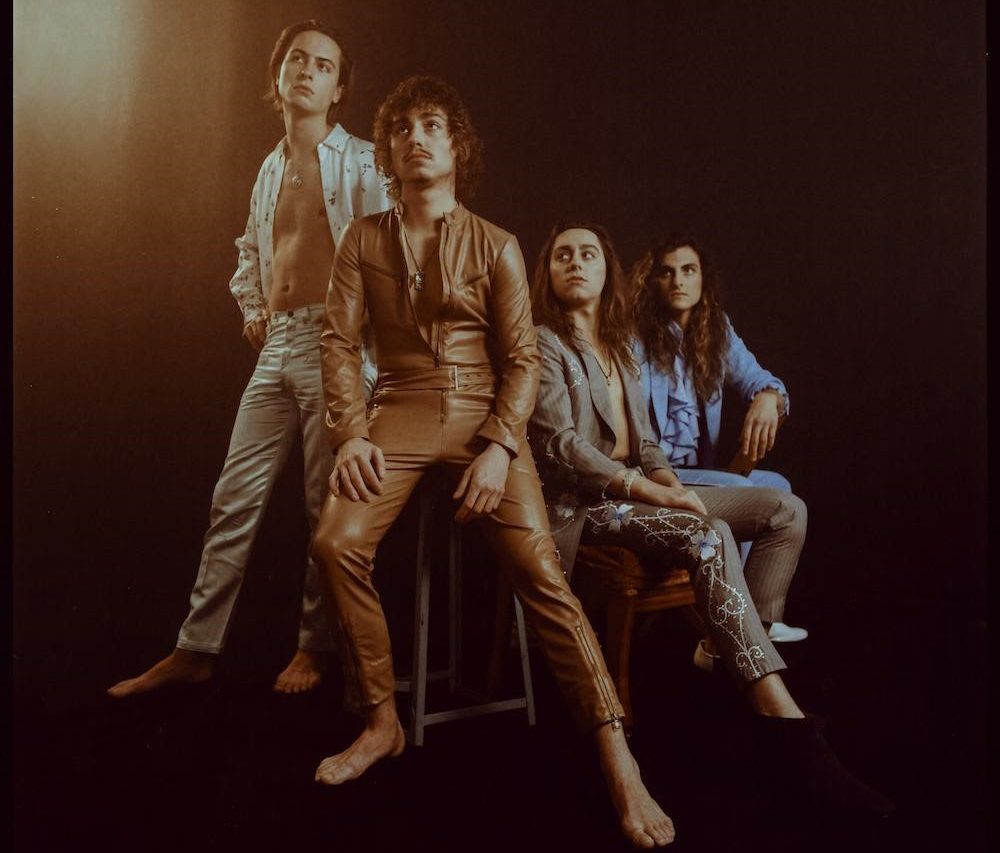