The Dirty Knobs, the musical ensemble featuring Mike Campbell of Tom Petty & the Heartbreakers fame, shot a music video just last month for a song called “F*** That Guy,” which was co-written by Chris Stapleton.

Premiered on Monday, the video features comedian Jeff Garlin and actor Danny Trejo, and depicts an all-around unlikable guy walking around pandemic-era Los Angeles, generally bringing the ire of all who encounter him.

It’s a distinctly 2020 music video made for us all right now, and it’s pretty amusing:

“‘Fuck That Guy’ is a simple song that could really be about anyone you know,” said Mike Campbell in a statement. “The video is a bizarre and darkly humorous take on 2020. It’s been a hard year. It helps to just laugh. We shot the video in September, just last month. Sometimes life ends up imitating art in almost unimaginable ways.”

“For the ‘Fuck That Guy’ video, we leaned into some of the motifs from my favorite silent films, creating the ‘me against the world’ character that guys like Buster Keaton or Charlie Chaplin perfected, but we stripped away what made those characters so endearing and empathetic. There’s no need to empathize with the physical embodiment of COVID—seriously, fuck that guy. The Hazmat crew was our sort of 2020 version of the Keystone Cops, always on the hunt, trying to clear the world of this asshole who’s walking around thinking ‘he’s god’s gift to man.’”

The song is featured on the new album from the Dirty Knobs, which will be released on Nov. 20. The album, originally intended to be released back in April, was postponed due to the COVID-19 pandemic (as well as a personal health issue faced by Campbell).

“Wreckless Abandon” was the first song officially released from the album: 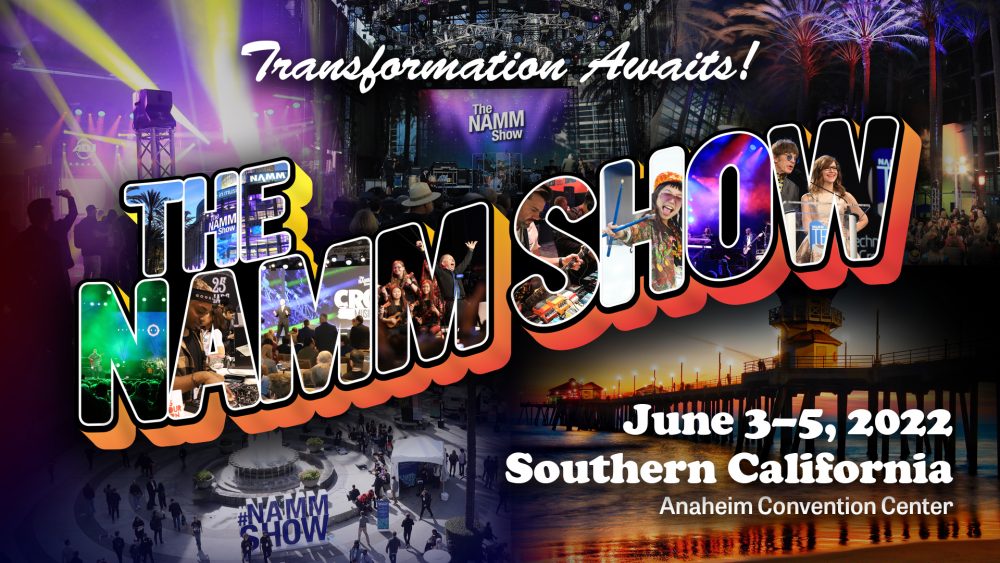