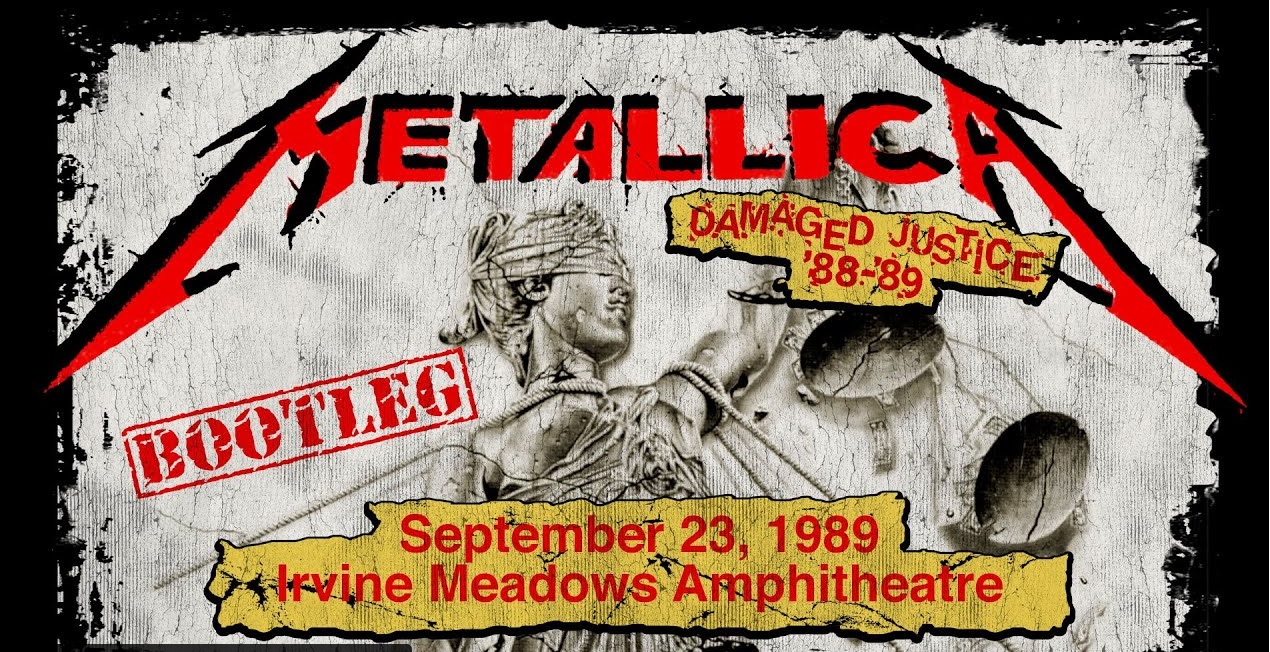 This week’s trip through the Metallica vaults, part of the thrash/metal band‘s ongoing #MetallicaMondays archival series, is slightly different from the rest.

(Click here to pre-order S&M2, the new live album from Metallica and the San Francisco Symphony, from our Rock Cellar Store).

Documenting a gig from Sept. 23, 1989 at Irvine Meadows Amphitheater in Southern California, this show won’t be like prior entries in the YouTube series, which were officially-filmed and edited productions. No, this one is “bootleg camcorder footage,” per the band’s announcement:

#MetallicaMondays gets busted by security! Check out the bootleg camcorder footage (with soundboard audio) from the final gig of the North American leg of the Damaged Justice tour in Irvine in 1989. The show will premiere at 5 PM PDT / 8 PM EDT on YouTube and Facebook. If you can’t tune in tonight, don’t worry, you’ll be able to watch the show on-demand on our YouTube channel.

“Don’t expect some fancy pro-shot video this time around,” warns the Metallica YouTube page for the stream, which will go up Monday night, July 27 at 8 p.m. EDT/5 p.m. PDT:

As seen in the artwork, this show came during Metallica’s Damaged Justice tour, which was celebrating 1988’s ambitious album … And Justice for All. The set list from the show:

As always with the Metallica Mondays series, the show will be available on YouTube on-demand after tonight’s debut, so if you can’t watch the stream when it goes “live” you can still enjoy it later. 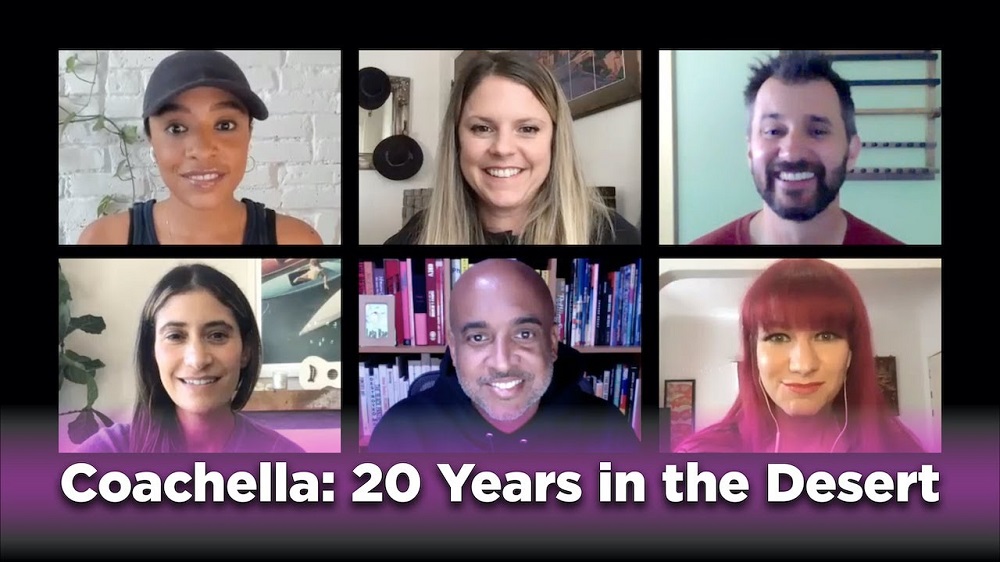 Watch a Paley Front Row Conversation with the Team Behind the YouTube Documentary ‘Coachella: 20 Years in the Desert’