When you listen to a song by Lamb of God, the Richmond, Virginia-based metal band that’s been around for 25 years, two things are at the forefront: the deep, throaty vocals of Randy Blythe and Mark Morton‘s buzzsaw guitar work.

Morton’s signature style is unmistakable, and on Friday the guitarist released his first solo album, Anesthetic. Featuring the same type of pummeling riffs that he’s contributed to Lamb of God’s eight studio albums to date, Anesthetic features a number of special guest vocalists that elevate the material even further.

News of Morton’s album came a bit prematurely, as the opening track “Cross Off” leaked early. This track is noteworthy for the contributions of late Linkin Park vocalist Chester Bennington, who guests on what’s probably the heaviest, most aggressive song he’d sung in ages, and (at least as of now) remains the only new material of his since his passing in July of 2017.

Other guests on the record include Jacoby Shaddix of Papa Roach, Mark Lanegan of Screaming Trees (and his solo career), Myles Kennedy (who currently performs and records with Slash), Josh Todd of Buckcherry and Blythe, who turns up on the absolutely crushing closing track, “The Truth Is Dead” alongside Alissa White-Gluz of Arch Enemy.

Anesthetic is a very solid listen, and each guest vocalist brings something to the table that helps individual songs stand out from the rest. Mark Morales of the heavy metal band Sons of Texas, for example, brings a slightly sinister feel to “Blur,” while singer Naeemah Z. Maddox helps the album take a breather with the groove-oriented “Reveal.”

In all, this record gives Morton plenty of room to branch out from his work with Lamb of God, exploring different styles and feels along the way. It’s a pretty solid listen. Hear it below, via Spotify:

Morton will support the album on a co-headlining tour with Light the Torch throughout March, with a backing band comprised of Morales on lead vocals, Doc Coyle (Bad Wolves, God Forbid) on guitar, Nick Villarreal (Sons of Texas) on bass, and Art Cruz (Prong,Winds of Plague) on drums, plus additional special guest appearances along the way. 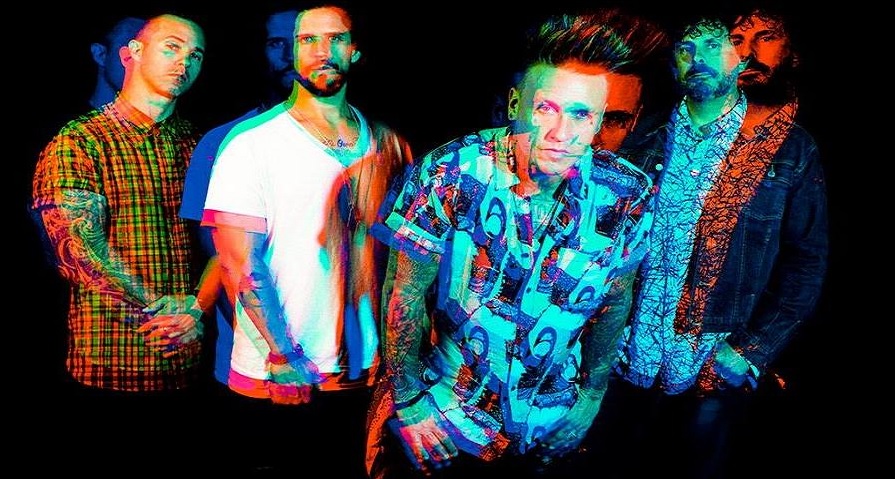 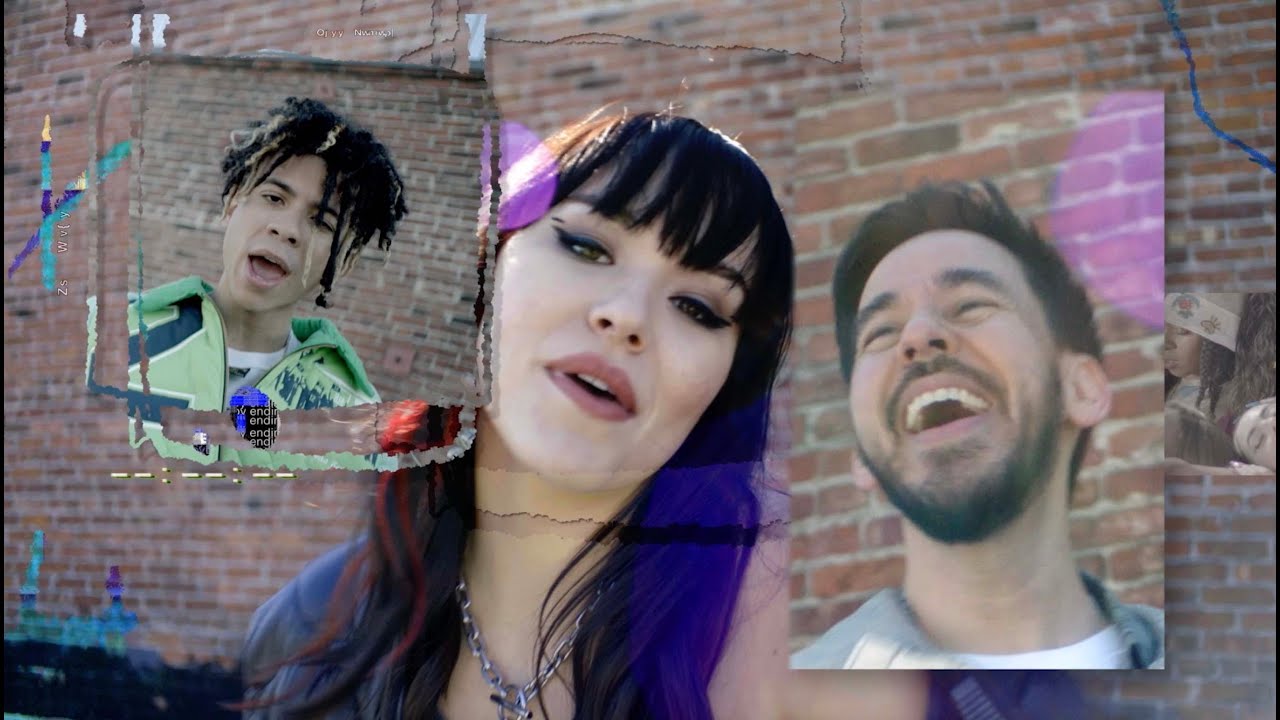