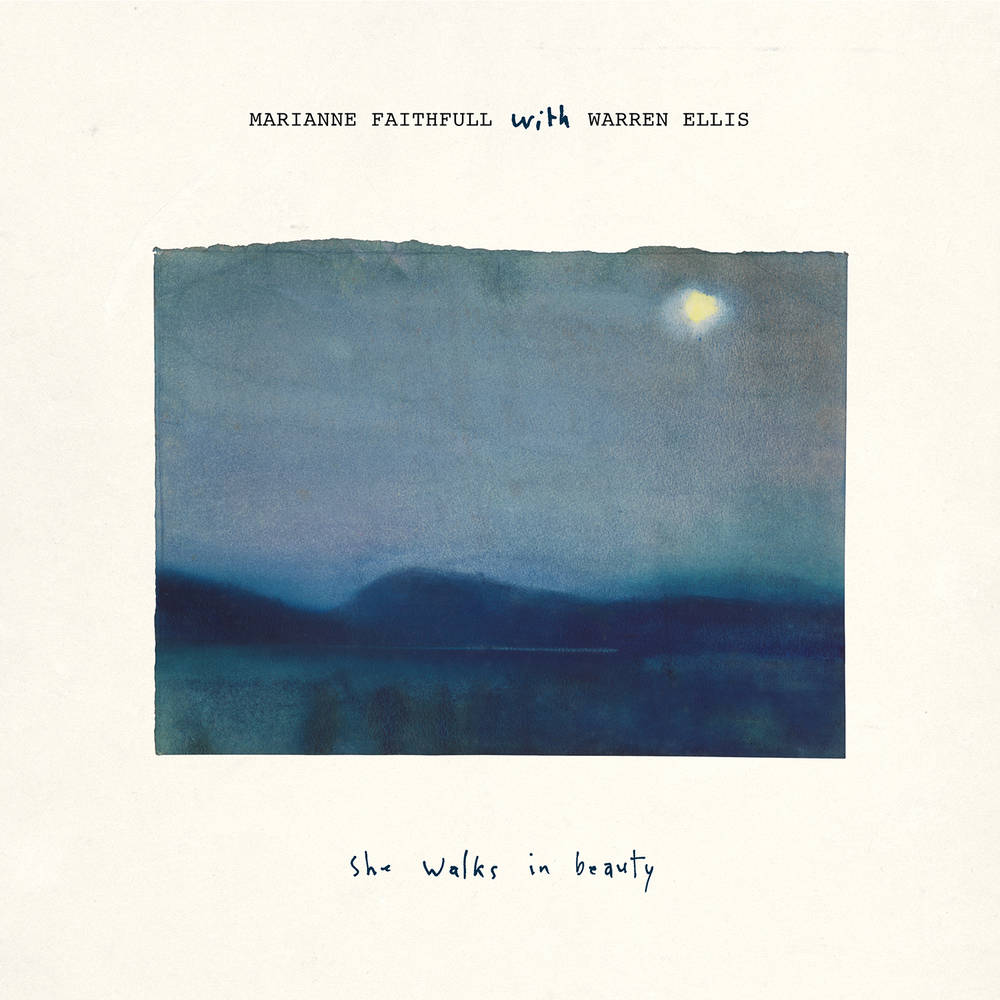 On April 30, Marianne Faithfull will release a new album, and She Walks In Beauty sounds like an especially compelling concept record.

I am delighted to announce 'She Walks In Beauty', the new album from myself and @warrenellis13 will be released on April 30th.

The album was previewed recently with its title track:

It’s worth noting that She Walks In Beauty was recorded before the COVID-19 pandemic — and before Faithfull’s three-week fight with COVID-19, from which she thankfully recovered in April 2020.

I'm so grateful for all your kind words since me and @warrenellis13 released 'She Walks In Beauty' on Friday. I've always had a deep love of poetry and I just can't wait for you to hear the full album when it's released at the end of next month.

Here are additional details regarding the album:

Marianne Faithfull releases one of the most distinctive albums of her extraordinary life and career with composer and multi-instrumentalist Warren Ellis. It was recorded just before and during the first Covid-19 lockdown – during which the singer herself became infected and almost died. Together with musical friends and family, She Walks in Beauty fulfils Faithfull’s long-held ambition to record an album of poetry with music.

Delving deep into her past, it’s a record that draws on her passion for the English Romantic poets, a passion she fostered at St Joseph’s Convent School before leaving for London at the age of 16. There she entered the world of As Tears Go By, of Mick Jagger and the Rolling Stones, setting her on a left-hand path to pop stardom. Sixties iconography and outrage followed, as did her subsequent battles with addiction before her 1979 return to powerful female and artistic autonomy with Broken English.

As for Warren Ellis, he also just released another album — Carnage, a record with Nick Cave, which turned up on digital platforms last week. Take a listen: 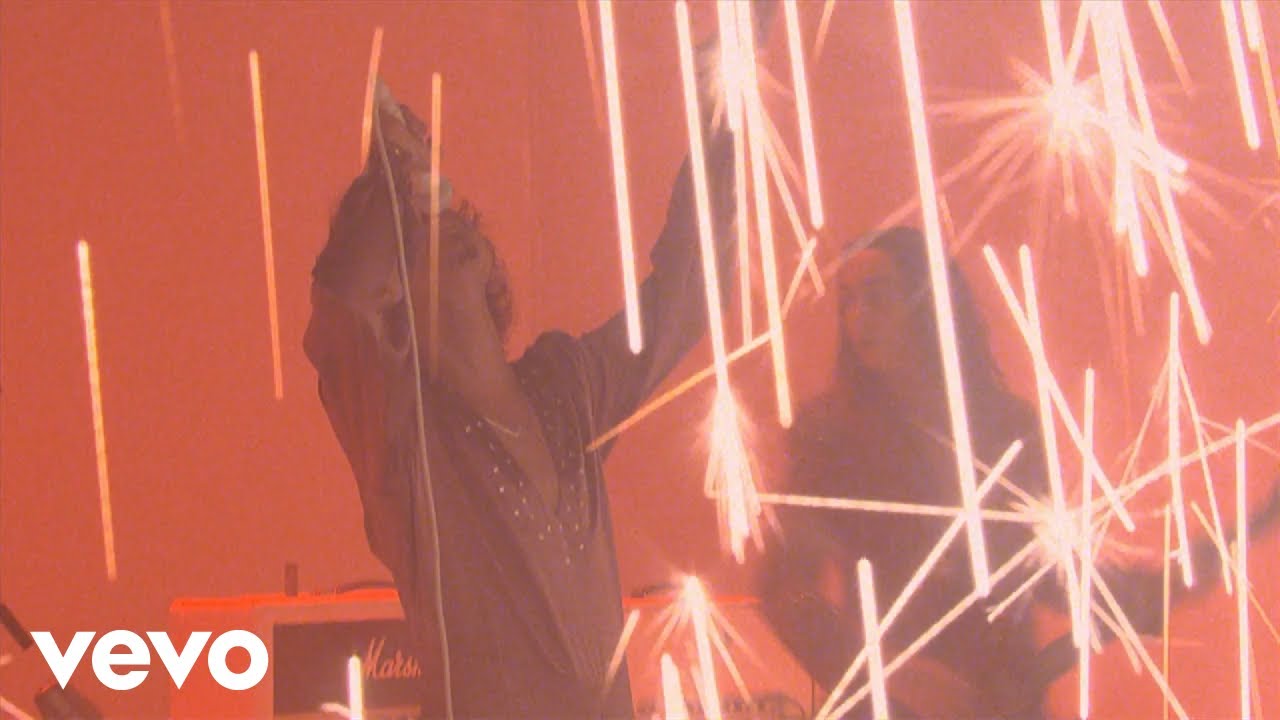