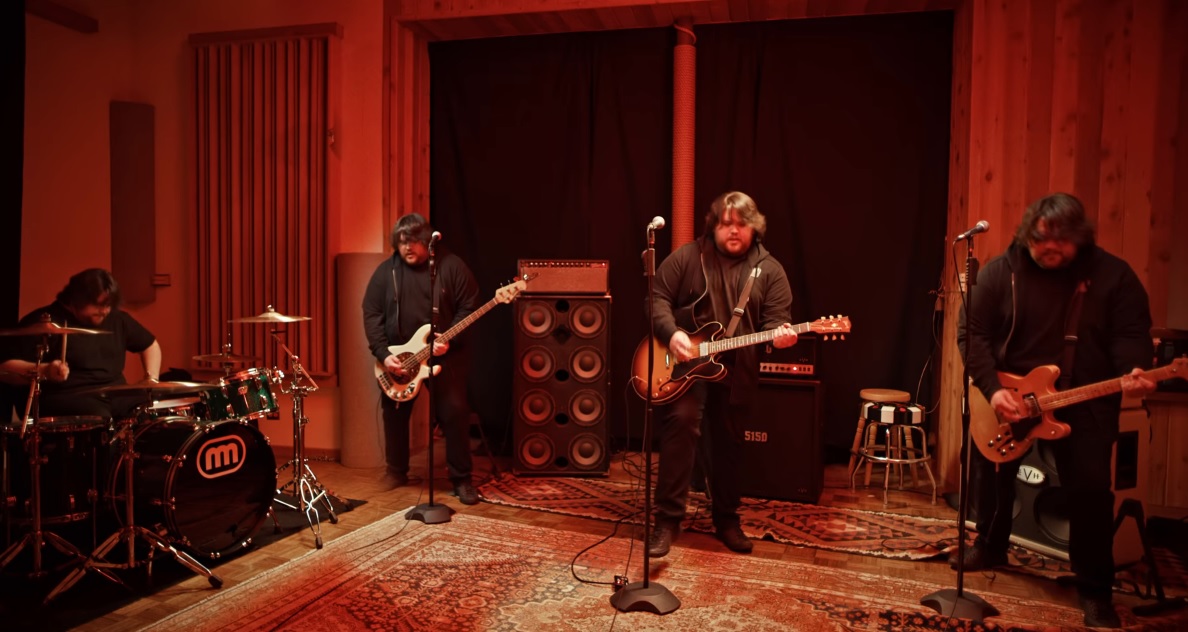 While Wolfgang Van Halen made headlines earlier this month for explaining his decision to turn down the Grammys’ request to honor his father, Eddie Van Halen, with a performance of “Eruption” during the awards telecast, he’s also been in the news for his exciting new musical project, Mammoth WVH.

The release date for his debut full-length album is coming up on June 11, and led by the powerful song “Distance” and its success on the rock charts, anticipation is soaring for this record.

On Friday, two more tracks from the album were debuted. Here’s a new rock single called “Don’t Back Down,” complete with an in-studio music video depicting WVH on every instrument:

And here’s one hand-selected by Wolfgang as a pre-release track, “Think It Over”:

As for “Distance,” the track wasn’t originally intended to be part of the new Mammoth WVH album, but its strong reception encouraged Wolfgang and his team to add it as a bonus track. Here’s that aforementioned video:

“The response to ‘Distance’ has been incredibly overwhelming,” said Wolfgang Van Halen in a statement. “The immense support from everyone at radio who played the song and all of the fans who called requesting it has been more than I could have imagined. Thank you to everyone who helped me get my first #1 song. I wish Pop was here to see it.”