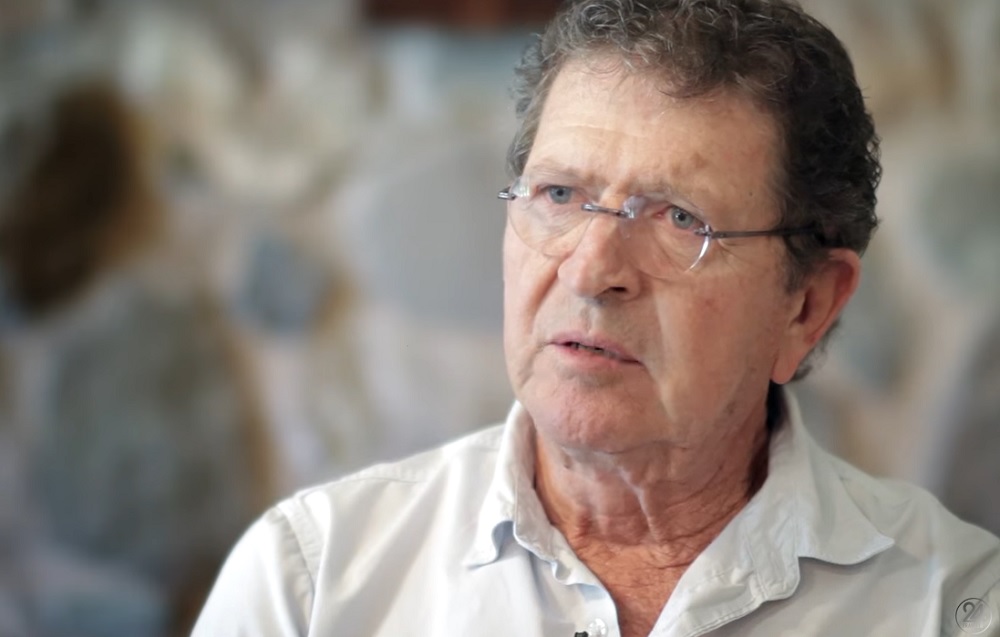 Mac Davis, an esteemed country musician/songwriter who penned Elvis Presley‘s “In the Ghetto” in addition to his own solo hits including “Baby Don’t Get Hooked On Me” and “Stop and Smell the Roses,” has passed away at the age of 78.

The news came on Tuesday, after Davis’ family reported on Twitter that he was “critically ill” after suffering complications from heart surgery:

We are sorry to report that legendary singer/songwriter Mac Davis is critically ill following heart surgery in Nashville.
Your love and prayers will be deeply appreciated at this time. #PrayForMacDavis 🙏

Mac Davis was born in Lubbock, Texas in 1942 and made a name for himself with a series of solo singles in the early 1970s, eventually earning Entertainer of the Year honors from the Academy of Country Music in ’74.

Along the way to Davis becoming a known commodity among country music circles, Elvis took a liking to his songwriting — and the King wound up singing a few Davis compositions, most notably “In the Ghetto,” “Don’t Cry Daddy” and “A Little Less Conversation,” among others.

News of Mac Davis’ passing led to an outpouring of love on social media from musicians and entertainers that held the songwriter in high regard:

I am heartbroken this morning learning of the passing of my friend Mac Davis. He was an incredible songwriter and guitar player. He’d penned songs for Elvis to Avicii. More importantly, he was a great husband and a father. My thoughts and prayers go out to his family. Love ya Mac

Very sad tonight! I just heard that legendary singer, songwriter and actor, Mac Davis has passed away after heart surgery. I grew up watching The Mac Davis show and loving his talent. This is heartbreaking!

This is such a drag. RIP to the incredible #MacDavis. Thank you for your incredible songs and your kindness to me. It was an honor to hear you tell me stories. pic.twitter.com/8UEb5LXSKt

Over the years, Davis told numerous stories regarding his experiences in music and, in fact, an encounter with Elvis: