“What a Wonderful World” is one of the most beloved pieces of music ever recorded — and rightly so. Its themes of universal love, respect and kindness are ones to which everybody can relate, no matter background, social status and the like, and now the song originally released in 1967 by Louis Armstrong has a wonderful new stop-motion music video.

The clip, the song’s first-ever official music video, was premiered recently by Verve Label Group and UMe, and it’s just an excellent experience of Armstrong‘s enduring classic. Immerse yourself below:

More on the video, per a news release:

Written by George David Weiss and Bob Thiele, the legendary executive and producer for Impulse! Records, “What A Wonderful World” was recorded by beloved trumpeter and singer Armstrong in 1967 following a period of intense unrest across the U.S., including race riots and anti-war protests across the country. The song was written to try to heal a divided country, in the hope that its upbeat, optimistic message might help to quell some of the country’s racial and political unrest. As Thiele stated, “We wanted this immortal musician and performer to say, as only he could, the world really is great: full of the love and sharing people make possible for themselves and each other every day.” 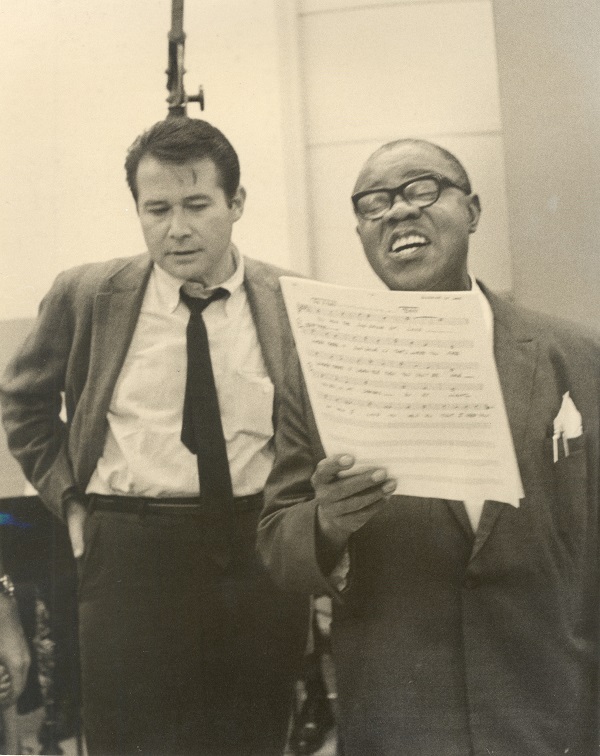 Louis Armstrong revisited the track in 1970 for his album Louis Armstrong and His Friends, commenting on the song’s uplifting tones (which struck a dissonant cord with the world at the time of its release):

“Some of you young folks been saying to me, ‘Hey Pops, what you mean ‘what a wonderful world’? How about all them wars all over the place? You call them wonderful? And how about hunger and pollution? That ain’t so wonderful either.’ Well how about listening to old Pops for a minute? Seems to me, it ain’t the world that’s so bad but what we’re doin’ to it. And all I’m saying is see what a wonderful world it would be if only we’d give it a chance. Love, baby, love. That’s the secret, yeah. If lots more of us loved each other we’d solve lots more problems.” 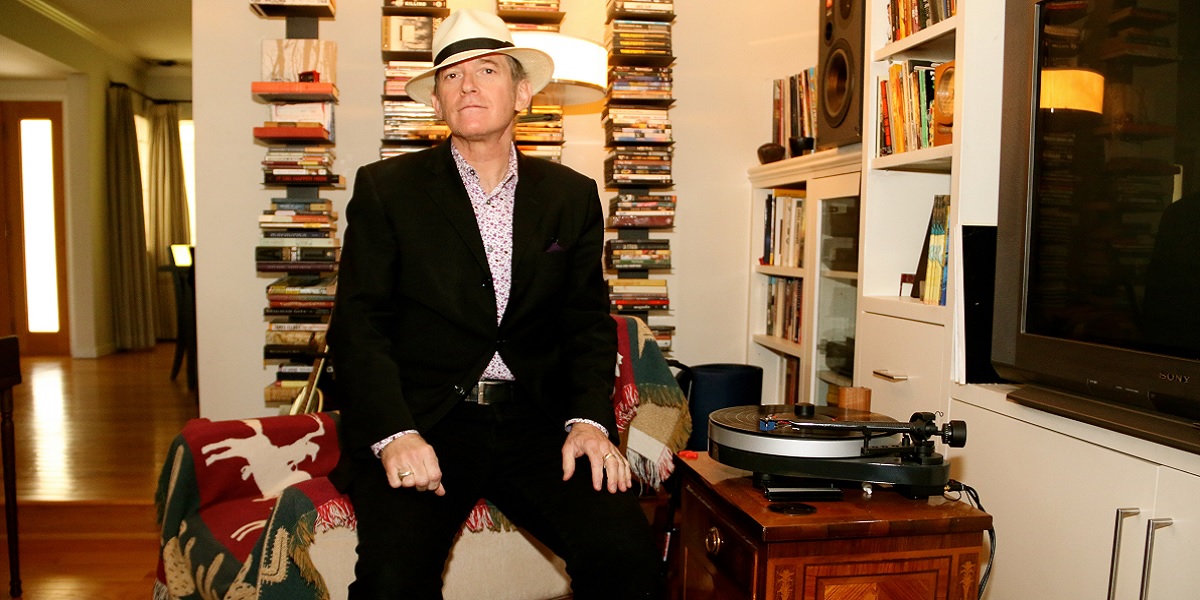 Waxing Poetic About the Majesty of Vinyl Records with Benmont Tench