Rest in Peace Lou Ottens, Creator of the Audio Cassette Tape, Dead at 94 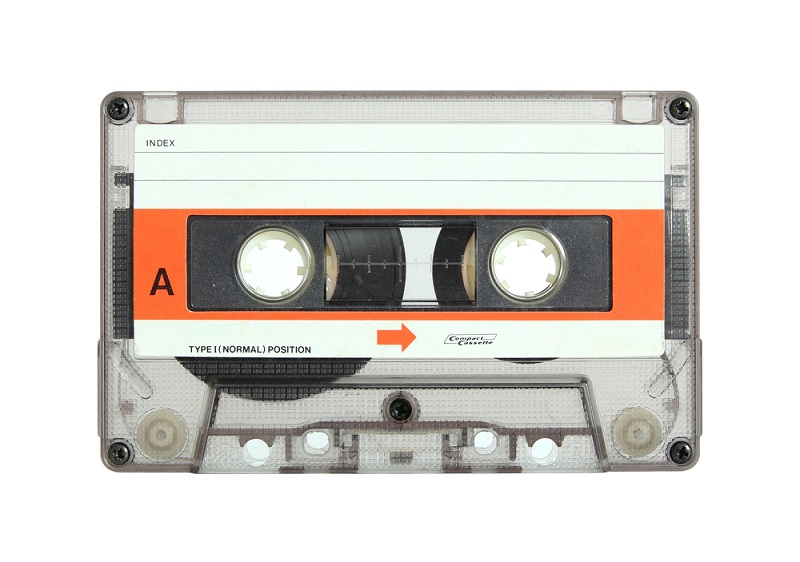 Lou Ottens, whose pioneering work developing the audio cassette tape revolutionized the process of making and storing audio recordings, has died at the age of 94, per reports on Wednesday.

The Dutch engineer passed away at home in Duizel in North Brabant, the Netherlands.

Here’s a bit more from the Guardian about Ottens and his breakthrough discovery, which came a few years after he began working at the Philips factory in Belgium:

Ottens, born on 21 June 1926, showed an early interest in engineering, building a radio as a teenager through which he and his parents could receive Radio Oranje during Germany’s wartime occupation of the Netherlands. He equipped the device with a directional antenna that he called a “Germanenfilter” because it could avoid the jammers used by the Nazi regime.

Following the war, Ottens obtained an engineering degree, and he started work at the Philips factory in Hasselt, Belgium, in 1952. Eight years later he was promoted to head of the company’s newly established product development department, and within a year he unveiled the EL 3585, Philips’s first portable tape recorder, which would go on to sell more than a million units.

But it was two years later that Ottens made the biggest breakthrough of his life – born out of annoyance with the clumsy and large reel-to-reel tape systems of the time. “The cassette tape was invented out of irritation about the existing tape recorder, it’s that simple,” he would later say.

Here’s a trailer for Cassette: A Documentary Mixtape, a 2016 film chronicling the development of the medium: