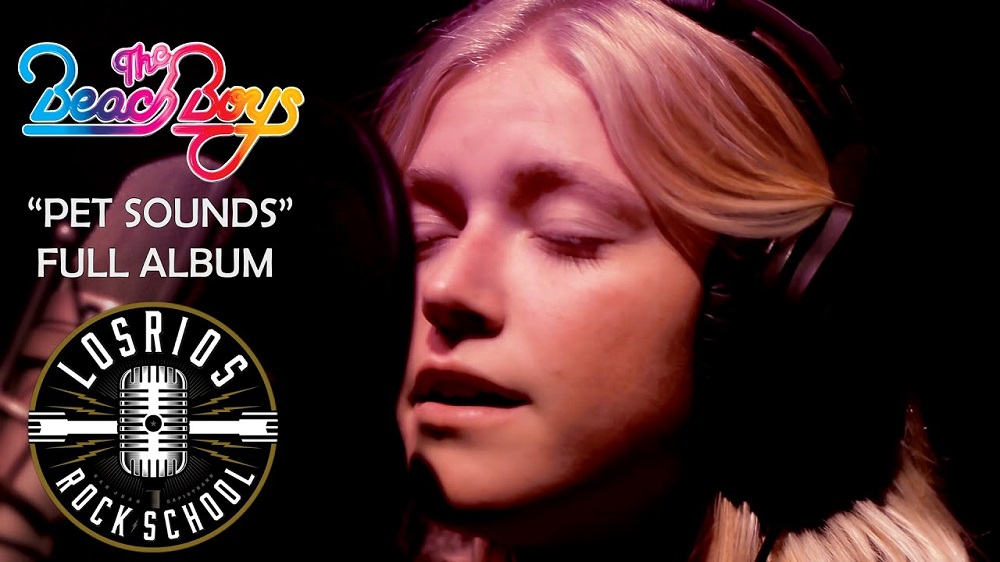 Students from Los Rios Rock School in San Juan Capistrano, Calif., recently recorded the Beach Boys‘ classic album Pet Sounds in its entirety — and the reception of the reimagined album was so strong, it landed the project in consideration for the next Grammy Awards.

First, a bit about the project. In May 2019, student-musicians from Los Rios began a recording session in which they tackled all of Pet Sounds in a single day of recording. Here’s a behind-the-scenes look of their studio session:

The recorded version of their Pet Sounds project is currently available to stream from various digital platforms, including Spotify:

And, now, here’s where this gets really interesting for Los Rios Rock School.

When the official ballot was announced by the Recording Academy, it included the Pet Sounds project in two categories:

This was the reaction from the music students when the news came down:

This means, of course, that the Pet Sounds project could net two Grammy wins if — and only if — it gets enough support to end up in the final Top 5 list of nominees for this category.

To that end, the Los Rios Rock School shared this on its official site asking for support from those who are voting members of the Grammys or those close to voting members:

It’s an honor to be placed on the ballot and we need your help to get into the Final Top 5 Nominees.

If you are a voting member of the Grammys, we ask for your consideration.

Also, if you know someone else who is a voting member in this year’s Grammys, please forward a link to our video and ask for their consideration on our behalf.

If you’re not a voting member, we would still appreciate you spreading the word to everyone you know about this great moment. After all, this has all happened because of your amazing support over the years.

Thanks so much for all of your help and consideration. 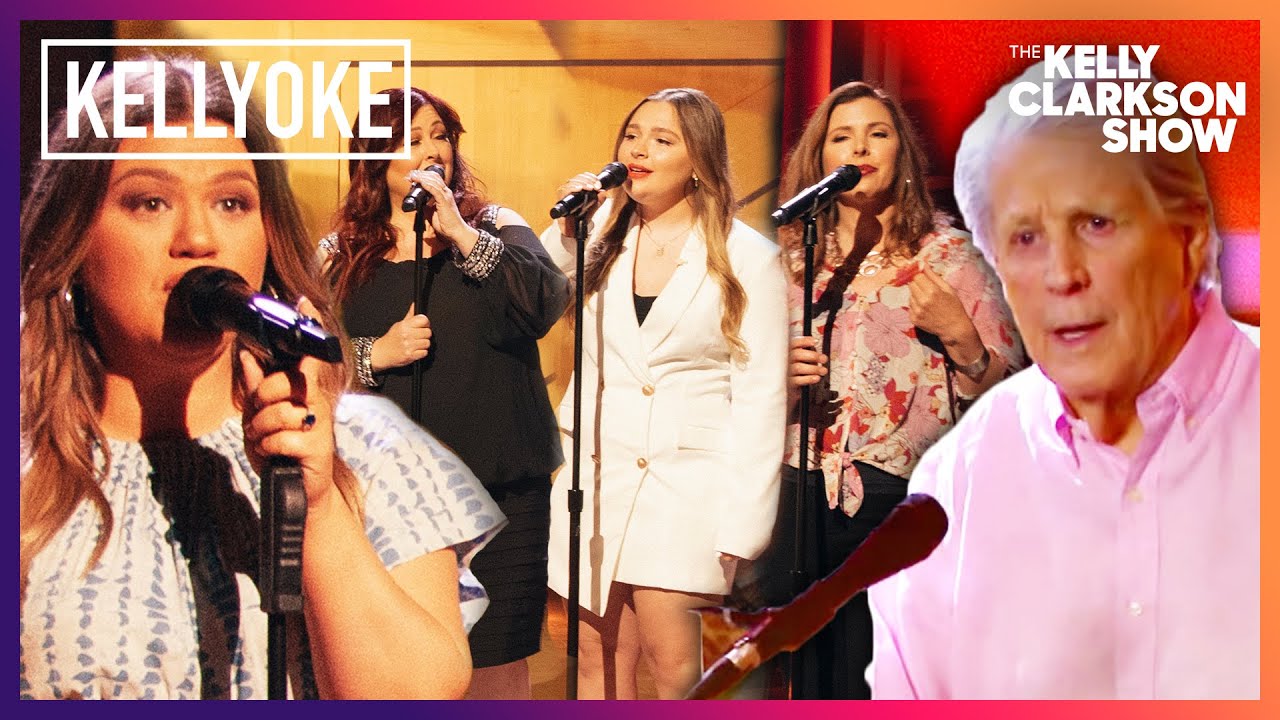 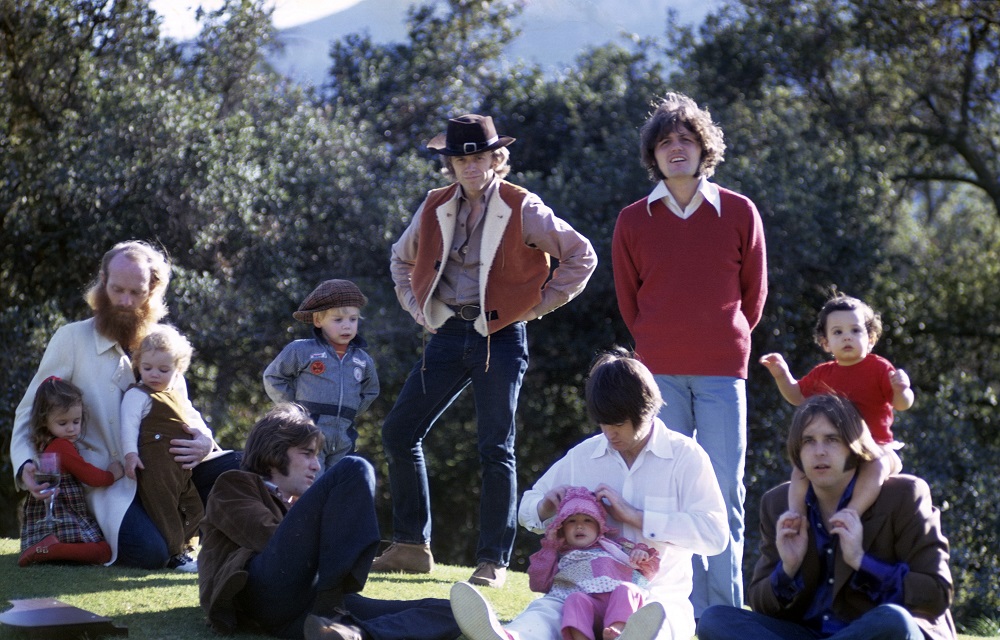