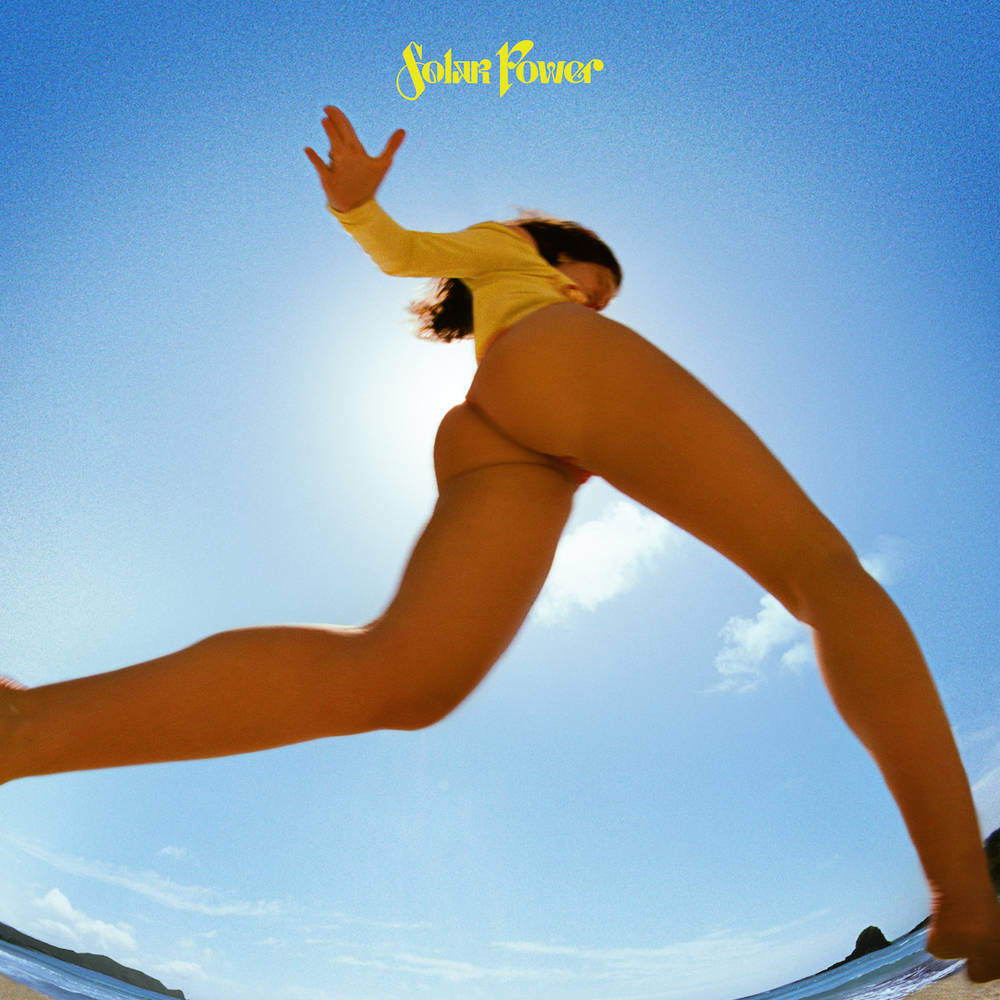 As its title suggests, Solar Power is a musical experience best enjoyed outside. The new album from singer/songwriter Lorde, released today, Aug. 20, is a perfect late summer soundtrack, one borne out of swirling emotions that run the gamut from self-reflection to euphoria, and everything in between.

By now, it’s been eight years since “Royals,” the 2013 debut single from the New Zealand-based singer that made her a global sensation. That’s a long time in the pop world, but Solar Power, produced by Jack Antonoff (who also produced her previous record, Melodrama), finds Lorde as comfortable in her own skin as she’s ever been.

Though not one of the album’s pre-release singles, “Fallen Fruit” is especially resonant, a fully realized showcase of her immense talent:

“Fallen Fruit” also features background vocals from Phoebe Bridgers, who lends her talents to six songs on the record.

The title track was Lorde’s first introduction to the record, a mission statement of sorts that literally finds her on the beach in the music video:

“The album is a celebration of the natural world, an attempt at immortalizing the deep, transcendent feelings I have when I’m outdoors,” said the artist in a statement. “In times of heartache, grief, deep love, or confusion, I look to the natural world for answers. I’ve learned to breathe out, and tune in. This is what came through.”

You’ll notice the album isn’t available on CD — that’s by design, as Lorde eschewed such a format “to honor the natural world”:

“I decided early on in the process of making this album that I also wanted to create an environmentally kind, forward-thinking alternative to the CD. I wanted this Music Box product to be similar in size, shape and price to a CD, to live alongside it in a retail environment, but be something which stands apart and that’s committed to the evolving nature of a modern album.”

“Secrets from a Girl (Who’s Seen It All),” featuring Swedish pop singer Robyn, who turns up for a spoken-word coda toward the end, features a catchy 1990s-reminiscent vibe set to lyrics like Couldn’t wait to turn fifteen/Then you blink and it’s been ten years. Relatable!

Solar Power is a stellar achievement, and it’s sure to be among the year’s most well received records.

Lorde’s sold-out, 40+ date Solar Power tour sets out in early 2022 and promises to be quite a treat for fans, as she’s booked in pretty small venues, given her stature. The dates: