With the live music world slowly getting back to business, ramping up in the coming weeks with a number of notable tours from major artists set to start around the country, Live Nation is celebrating with a special deal.

Return To Live is an all-in $20 ticket deal being offered to nearly 1,000 shows coming up on the schedule nationwide, with the limited-time deal available next week, applicable to featured shows at over 40 Live Nation amphitheaters in the United States.

❤ THIS TWEET if you want $20 all-in concert tickets to this year’s hottest concerts!

By liking this tweet, you will receive a notification when tickets are on sale. pic.twitter.com/gX08Ha1GOn

“We couldn’t be more excited to get back out on the road,” said Zac Brown. “It’s been a long, difficult year for everyone and we’re fired up to be reuniting with our crew, sharing new music with our fans, and celebrating a brand new world.”

The $20 tickets will be available to the general public starting next Wednesday, July 28th at 12pm ET/9am PT on LiveNation.com for a limited time only, while supplies last.

Participating artists celebrating the Return to Live concerts include: 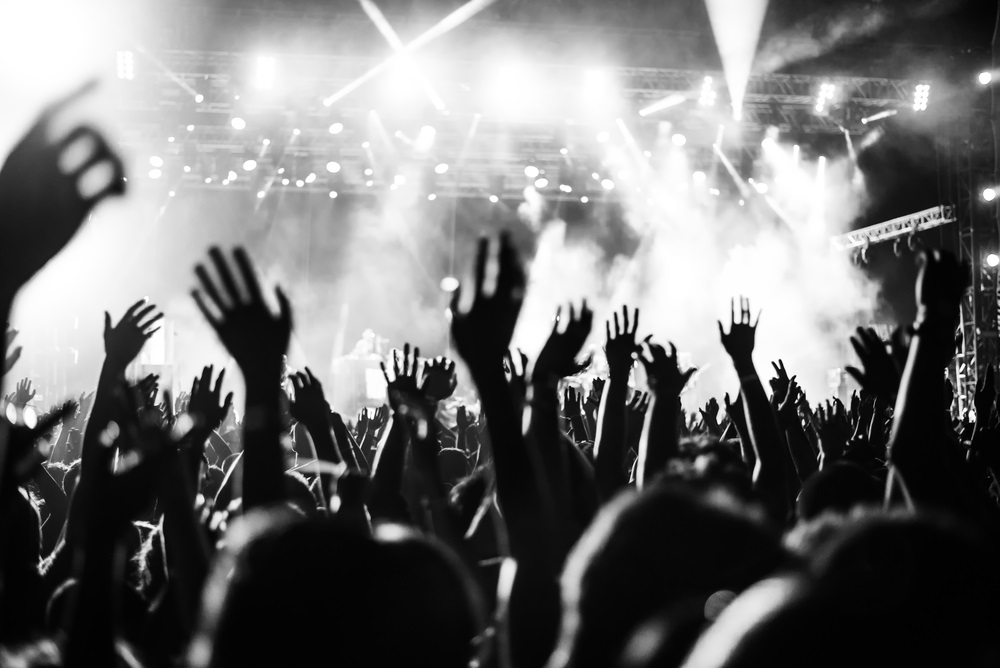 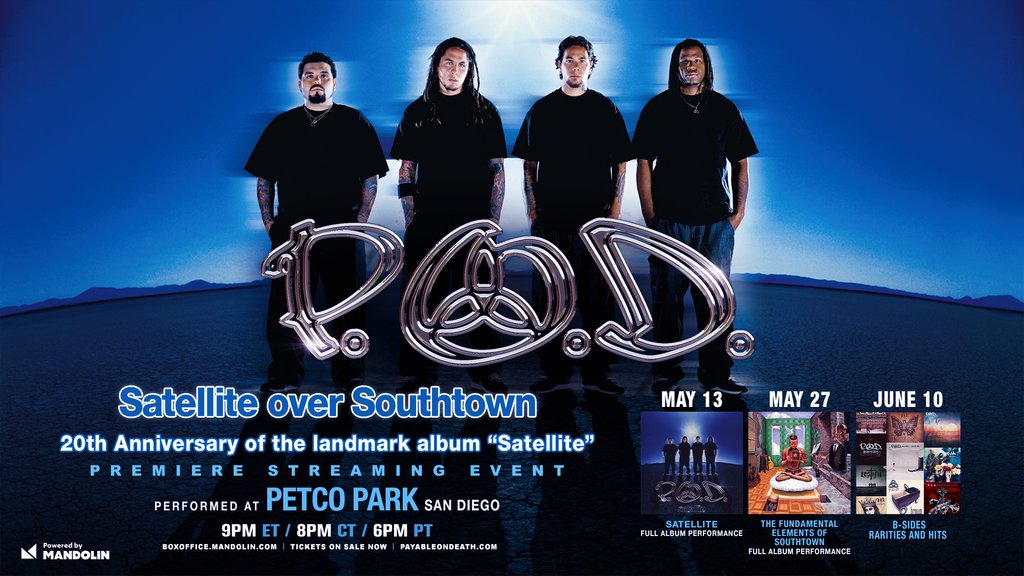