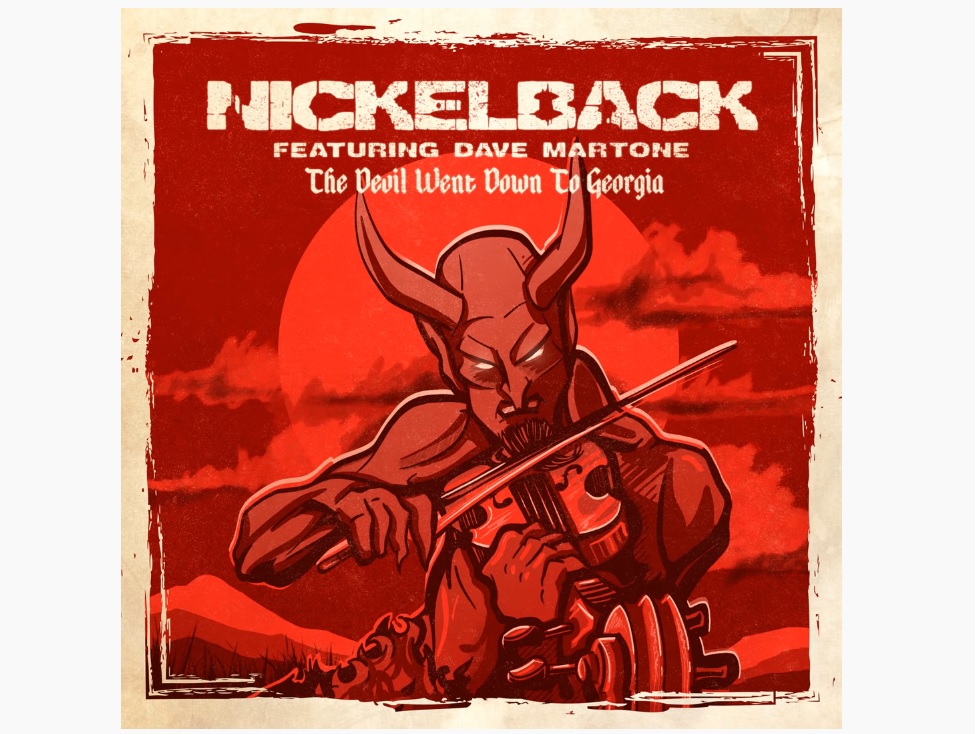 Nickelback’s Big Secret is Out: Hear Their New Cover of ‘The Devil Went Down to Georgia,’ ft. Fusion Guitarist Dave Martone 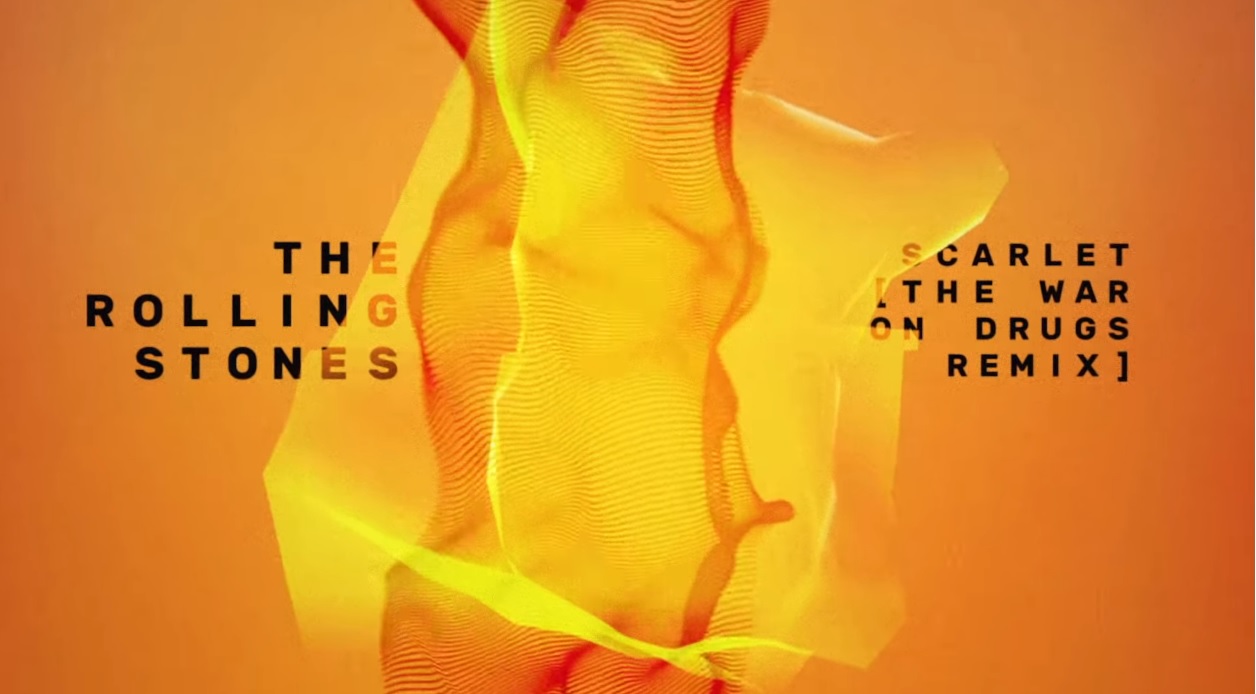 The Rolling Stones’ Unreleased Track ‘Scarlet’ Has a New Remix ft. The War on Drugs (and Jimmy Page) — Listen

Out Now: ‘The Ritual Begins at Sundown,’ a Psychedelic New Album from Robby Krieger of The Doors (Listen/Buy)

Lindsey Buckingham may no longer be taking part in Fleetwood Mac‘s occasional touring, but the acclaimed guitarist/songwriter is keeping busy on his own.

On Tuesday, Buckingham unveiled plans for a short solo tour of the United States, which will begin on April 25 in Las Vegas and run roughly two weeks, finishing on May 13 in El Cajon, Ca.

Here’s the schedule of dates:

This tour takes on a bit of an added significance, however, as the shows mark Buckingham’s first since suffering a heart attack in February 2019, which was revealed by his wife, KRisten, on Instagram. It required emergency open heart surgery and led to damage to his vocal cords, per Kristen’s note:

A message from Kristen.

Great to see him back in action, and best wishes to Lindsey Buckingham on a healthy tour.