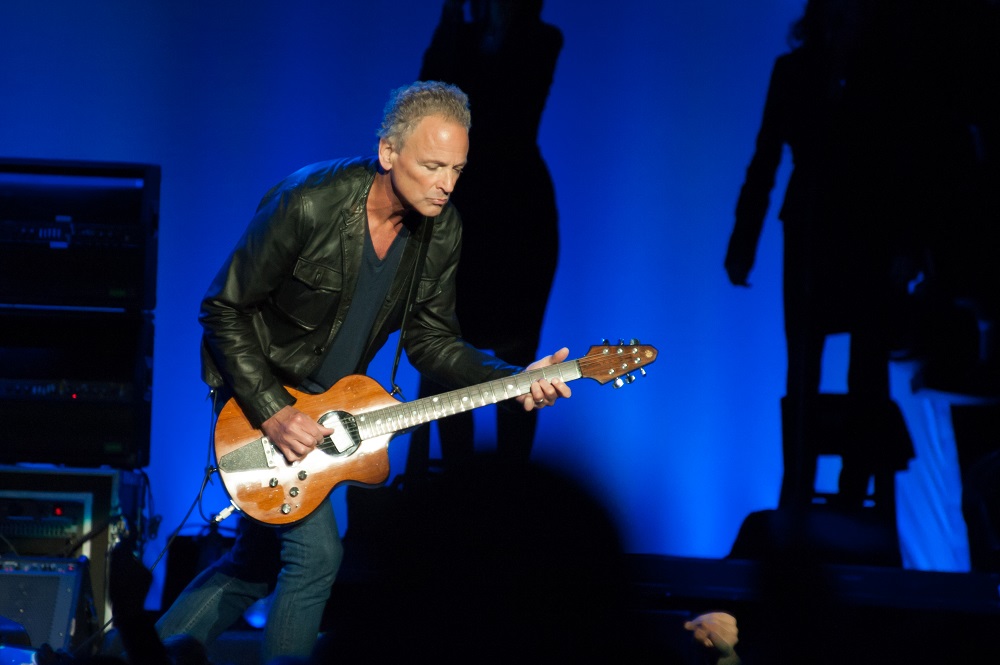 Hipgnosis Songs Fund Ltd and the Family (Music) Ltd. has acquired the robust publishing and writing rights of the catalog of music belonging to guitarist Lindsey Buckingham, it was reported on Tuesday. This includes both Buckingham’s solo career as well as his contributions to Fleetwood Mac, totaling 161 songs.

To give an idea of the weight of the publishing rights involved in this deal, Billboard breaks it down:

Fleetwood Mac classics written or co-written by Buckingham include “Go Your Own Way,” “The Chain,” “Big Love,” “Never Going Back Again” and “Tusk,” among others. Since 1991, the band’s catalog has moved nearly 26 million album consumption units in the U.S., with the vast majority of that number from Buckingham’s time in the band; while in his solo career, which produced songs like “Holiday Road” and “Trouble,” the artist’s catalog has accumulated 550,000 album consumption units; and another 70,000 units on his album with former bandmate Christine McVie, according to MRC Data/Nielsen Music.

Said Buckingham of the arrangement in a statement, via Rolling Stone:

“Prior to arriving at an agreement with Hipgnosis, I had wonderful long conversations with Merck Mercuriadis. I was pleased to find a kindred spirit, someone who’s a big fan of my work in Fleetwood Mac, and an even bigger fan of my solo efforts.

“I look forward to working with Merck and the whole Hipgnosis team going into the future, and am confident that my body of work will be curated with great heart and insight.”

Rolling Stone also noted that with this deal, the majority of Fleetwood Mac-related publishing rights from songs written by Buckingham or Stevie Nicks — responsible for much of the band’s most well-known songs — are now the property of rights management firms (with Stevie having sold 80 percent of her publishing rights to Primary Wave for around $80m last year.)

This news comes roughly a month after Bob Dylan made waves for selling his entire songwriting catalog for more than $300 million. 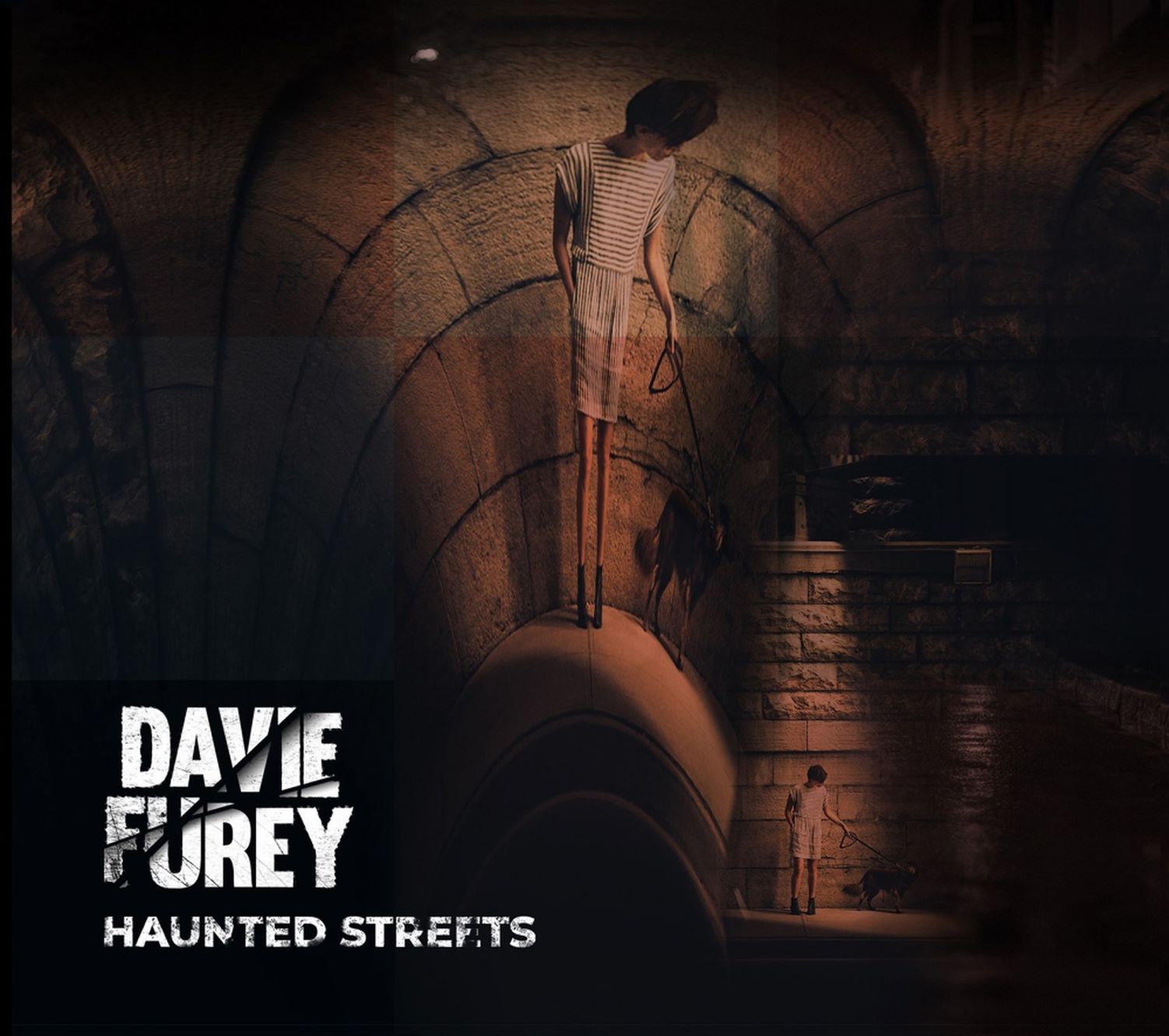