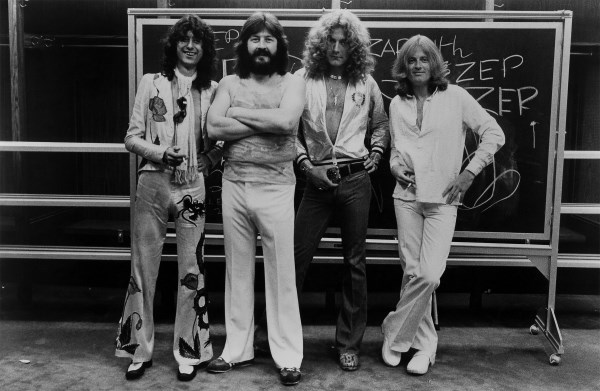 Whether or not Led Zeppelin can be considered guilty of lifting part of Spirit’s 1968 song “Taurus” for the introduction to its classic song “Stairway to Heaven” has been an argument for years — literally decades — but it appears that, at long last, there’s a legal answer.

Namely: Led Zeppelin has won the battle, per reports on Monday that the Supreme Court has refused to take on the legal dispute, deferring instead to a ruling rejecting the allegations of infringement against the English rock band.

The ruling follows a March victory for the group in which the 9th Circuit Court of Appeals upheld a jury verdict finding the song did not infringe on “Taurus.”

The ruling is also a significant win for the music industry, which has felt itself fighting a losing battle against frivolous copyright suits since the “Blurred Lines” trial in 2015. The court overturned the so-called “inverse ratio rule,” a precedent that has governed copyright cases in the 9th Circuit for the last 43 years.

And “Stairway to Heaven”:

And some more about the ongoing legal skirmish, per Variety‘s report:

The Zeppelin case began in 2014, when journalist Michael Skidmore filed suit on behalf of the estate of Randy Wolfe, the late frontman of the band “Spirit.” The lawsuit alleged that the iconic opening instrumental riff in “Stairway to Heaven” was lifted from Spirit’s 1968 song “Taurus.”

A jury ruled against the plaintiffs in 2016, but a three-judge panel of the 9th Circuit Court of Appeals revived the case in September 2018. The panel held that Judge Gary Klausner had given the wrong jury instructions, and ordered a new trial.