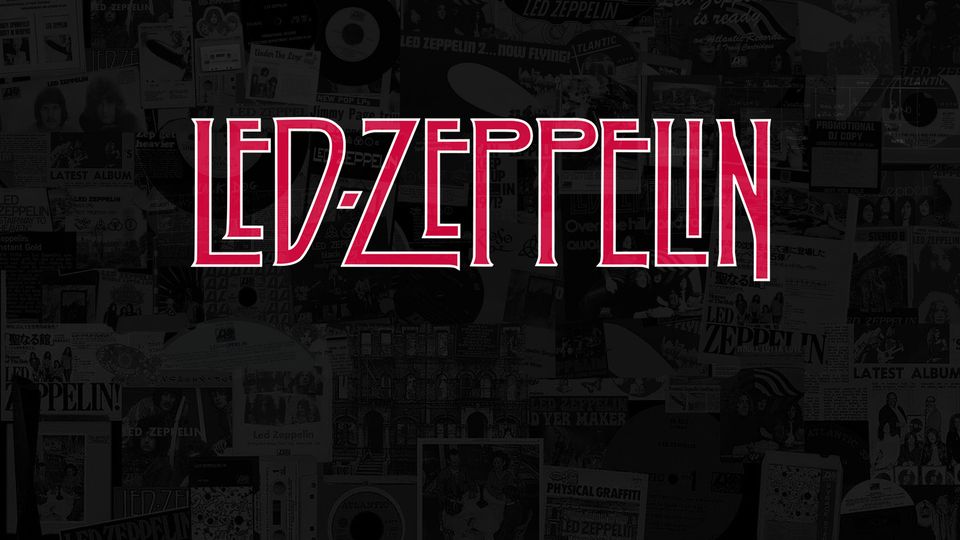 Back in 2019, word first spread about an officially licensed documentary film telling the larger-than-life story of Led Zeppelin — and now, two years later, the film is complete, with an official title of Becoming Led Zeppelin.

The doc comes from English filmmaker Bernard MacMahon, known for his acclaimed 2017 documentary series American Epic. This week, Variety (among other outlets) reported that McMahon’s Led Zeppelin doc is now complete, though there is no release information available just yet.

“’Becoming Led Zeppelin’ is a film that no one thought could be made,” said MacMahon. “The band’s meteoric rise to stardom was swift and virtually undocumented. Through an intense search across the globe and years of restoration of the visual and audio archive found, this story is finally able to be told.”

The official Led Zeppelin documentary film has been completed and is titled “Becoming Led Zeppelin” https://t.co/ZHoS5McImZ

Jimmy Page: “When I saw everything Bernard had done both visually and sonically on the remarkable achievement that is American Epic, I knew he would be qualified to tell our story.”

Robert Plant: “Seeing Will Shade, and so many other important early American musicians, brought to life on the big screen in American Epic inspired me to contribute to a very interesting and exciting story.”

John Paul Jones: “The time was right for us to tell our own story for the first time in our own words, and I think that this film will really bring that story to life.”

More on what to expect from Becoming Led Zeppelin, via Variety‘s report:

The film includes new interviews with Jimmy Page, Robert Plant, and John Paul Jones, as well as rare archival interviews with the late John Bonham, who died in 1980. The film features never-before-seen archive film and photographs, state-of-the-art audio transfers of the band’s music and the music of other artists who shaped their sound. 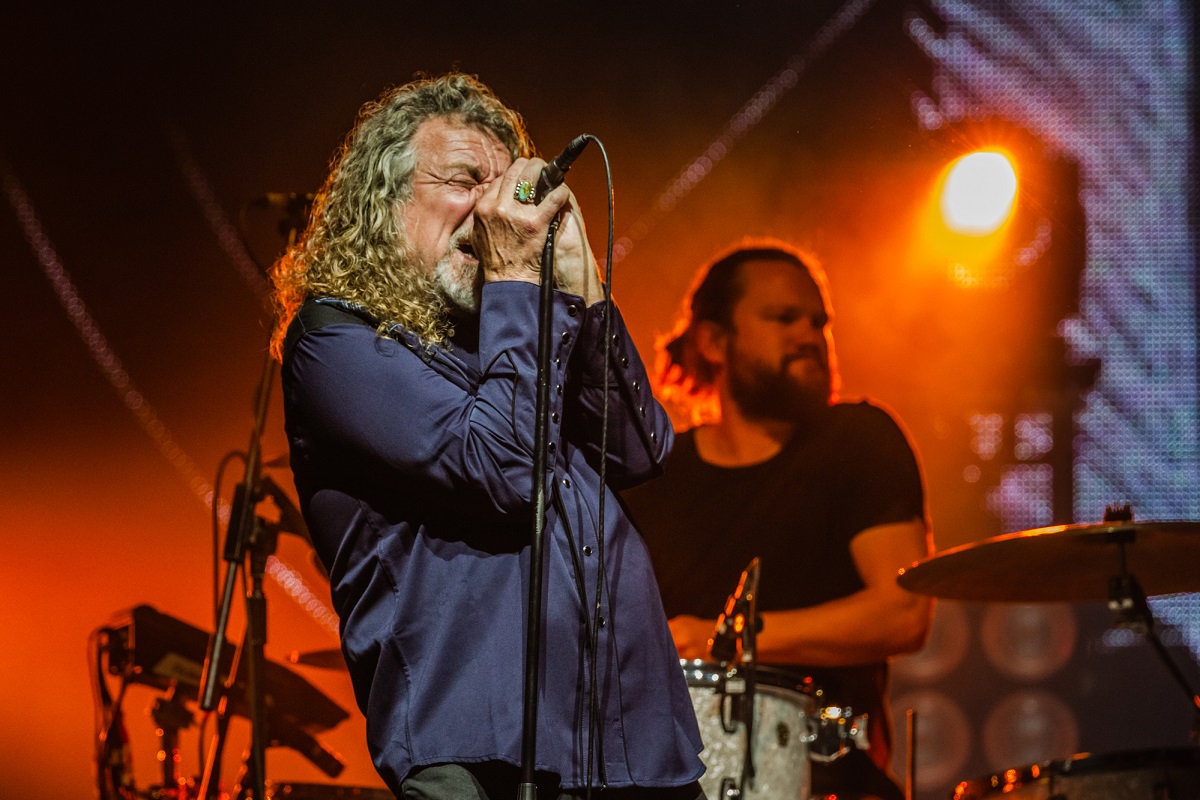