Home / Kurt Cobain’s Still Unwashed(!) ‘MTV Unplugged’ Sweater Can Be Yours for $200,000+ This Week in a Special Julien’s Auction

Kurt Cobain’s Still Unwashed(!) ‘MTV Unplugged’ Sweater Can Be Yours for $200,000+ This Week in a Special Julien’s Auction

As far as memorabilia from the 1990s’ rock and roll scene goes, anything related to Kurt Cobain tends to attract attention.

And rightly so — the so-called “spokesman of a generation,” which Cobain was as the front man of Nirvana despite rejecting that title and remaining one of the most intriguing and tragic figures in pop culture history when he took his life in April 1994 — was an icon when he was alive, and a mythologized legend after his passing.

This Friday, Oct. 25, a special Icons And Idols: Rock ‘N’ Roll auction will be going up by reputable auction house Julien’s Auctions, and among the items going up for bids is the sweater Cobain wore in Nirvana’s MTV Unplugged performance in 1994.

Kurt Cobain's cardigan hasn't been washed since he wore it, and comes complete with mysterious stains, a cigarette burn, and missing buttons. Bids will start at $200,000, but Julien's Auctions expects it to sell for around double that amount. pic.twitter.com/5ELk8cuW3f

Oh yeah, and the sweater has never been washed. No, really, it hasn’t:

“It’s very important that we don’t wash it,” Darren Julien of Julien’s Auctions told Rolling Stone. “The stains are still there. There’s even cigarettes burns that you can see on the sweater.”

That’s as authentic as you can get, right? Albeit rather … interesting, since one has to imagine a sweater that’s sat unwashed for 25 years might be a bit … musty at this point, to say the least.

Rolling Stone adds that this is not the first time the sweater will be going up for auction. It sold in 2015 through another Julien’s auction for more than $137,000, and the anonymous businessman who bought it then kept it stored in “acid-free tissue in a safe,” so as to preserve its “unwashed” status.

The current bid for Cobain’s sweater, which you can view at this link, is at a pre-auction minimum bid of $160,000 already, so it’ll obviously fetch even more than it did the previous time it was sold. 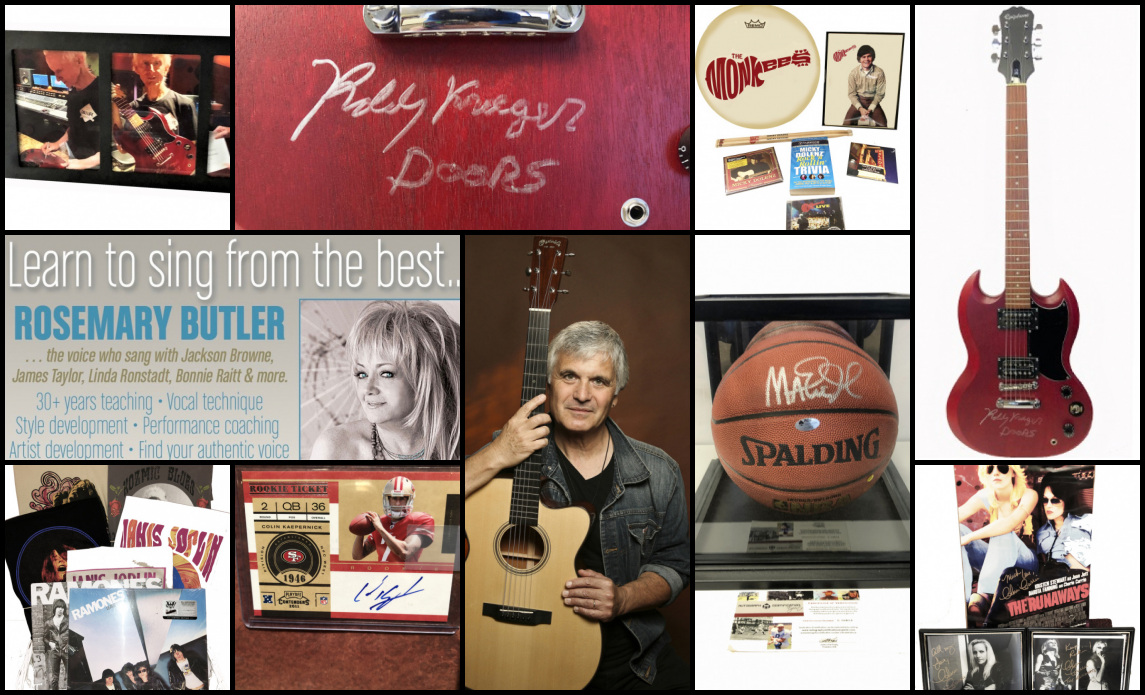