On March 5, alt/rockers Kings of Leon will return with a new studio album titled When You See Yourself. It’ll be the band’s first album since 2016’s Walls, and the Nashville-based group’s eighth studio album overall.

In addition to the album news shared on Thursday, the band premiered two songs from the album as previews of the new material. Here’s a music video for “The Bandit,” which sounds in the same vein as some of the group’s most well-known material. In the clip, the band members are seen in black-and-white performing the song on stage, with front man Caleb Folowill delivering lines like this:

The album was recorded in Nashville at Blackbird Studios, with the assistance of producer Markus Dravs (who has worked previously with acts including Coldplay, Arcade Fire, and Florence + the Machine). 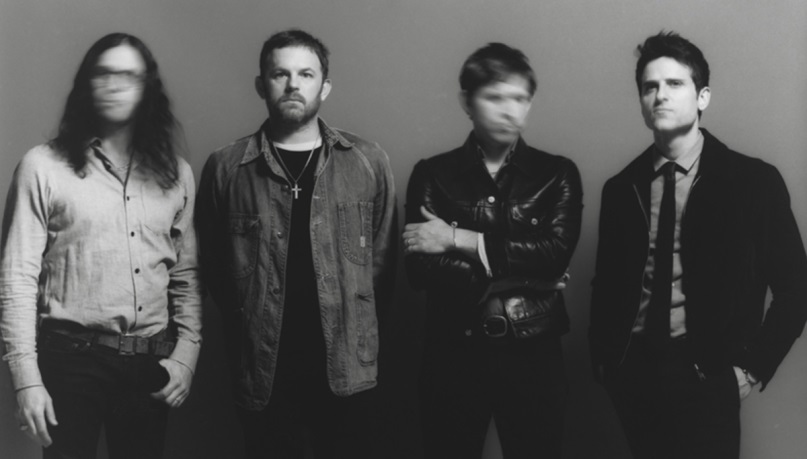 Kings of Leon (photo via band/Facebook)

Here’s the track listing for When You See Yourself: