Sliding in with an incendiary new anthem just a few days ahead of those awkward family gatherings at the Thanksgiving table, Kid Rock pulls off a spot-on impression of your cranky uncle with “Don’t Tell Me How to Live,” a confrontational and oh-so-salty new song from the Detroit-based rap/rock/country/crossover.

Shared on Friday, Mr. Bob Ritchie introduces the new track with a pleasant “Fuck all you hoes,” which may indeed be a callback to the title track from his 15-million-selling 1998 breakthrough Devil Without a Cause. Or, it’s just Kid Rock’s way of saying hello and reminding us all that he’s pretty peeved with the state of things (as vaguely as possible).

Either way, it sets the tone for the four minutes to come, a “throwback” Kid Rock song with lyrics like these (presented in all caps because he’s really revved-up):

AIN’T NOBODY GONNA TELL ME HOW TO LIVE

You get the idea.

A man named Monster Truck sings the song’s hook, popping up every few lines or so.

There are also various amusingly Photoshopped images of Kid Rock as Run DMC, Bruce Springsteen and David Lee Roth, wearing a shirt that (correctly) says “SOCIAL MEDIA SUCKS” and, uh, riding a middle-finger statue up into space, where he assumes a kingdom over his own planet, or something.

Kid Rock, folks. He’s back in “nu-metal” form once again, maybe. Either way, he’s pissed about … something. (That this song landed roughly a week after a similarly overtly confrontational new song from the equally cantankerous Ted Nugent is quite a coincidence, we must add).

Kid Rock’s most recent studio album was 2017’s Sweet Southern Sugar, making “Don’t Tell Me How to Live” the first new song from Mr. Rock in a while.

For more, and to gain a better understanding of what the man born Robert James Ritchie meant to the “current rock scene” in the late 1990s, be sure to watch HBO Max’s revealing Woodstock 99: Peace, Love, and Rage documentary. 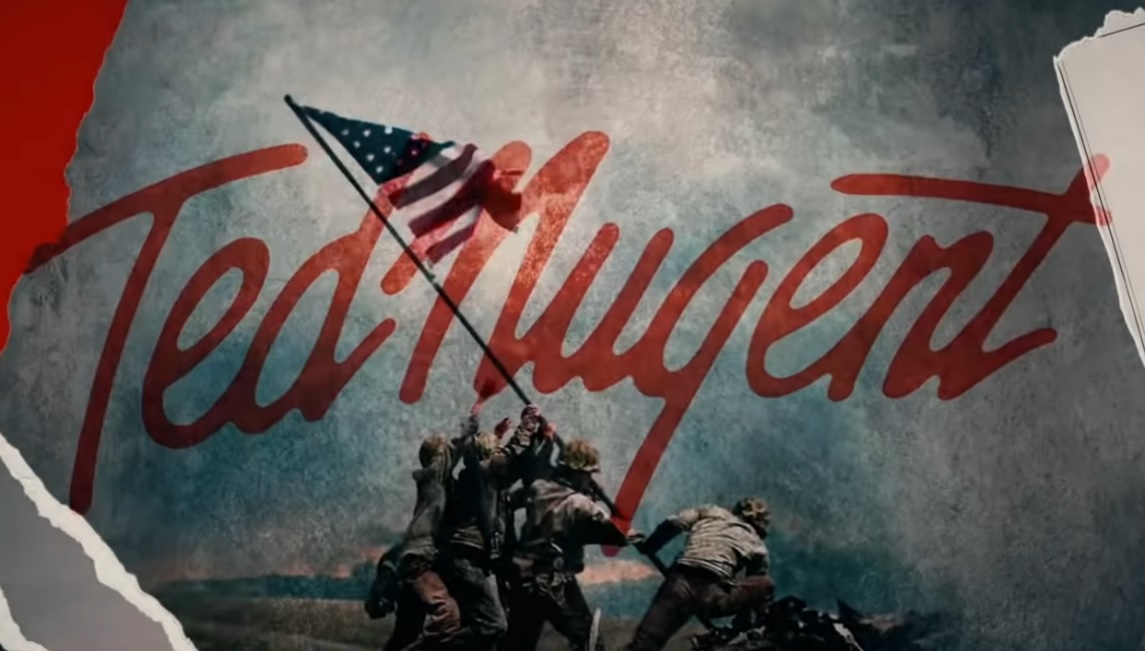