For the past five years, the KAABOO Del Mar has boasted one of the most densely-packed and varied lineups in the United States.

On Thursday, the festival — which will take place in Del Mar, near San Diego, California on Sept. 15-18 — announced its fifth edition and it continues that trend.

Headlining the three-day fest this time will be Kings of Leon, the Dave Matthews Band and Mumford & Sons, while the rest of the lineup features highlights including:

Andrew McMahon in the Wilderness

and much more. There’s also a comedy lineup, which this year involves Kevin Smith, Pete Holmes, Bob Saget and more.

The secret's out! Introducing our 2019 Music + Comedy Lineup.🤘

KAABOO also offers up an extensive array of luxury and VIP accommodations for those interested in more than just festival tickets — visit the official festival site for full details. 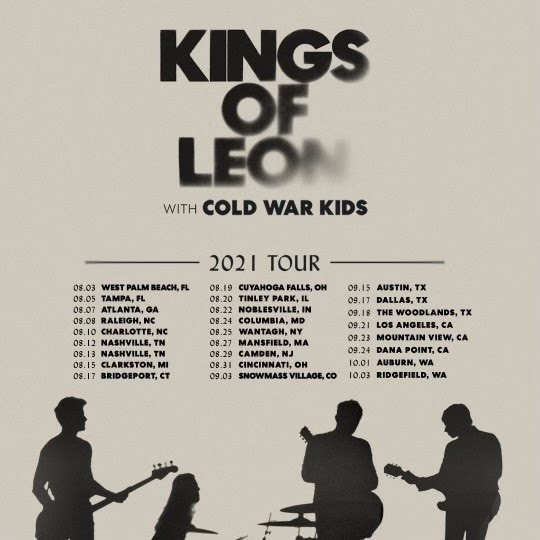 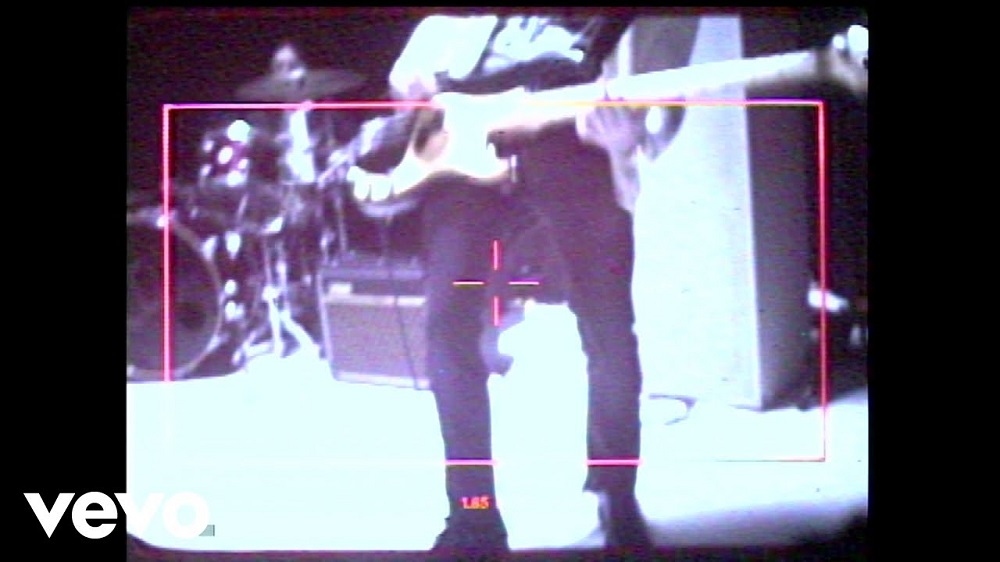 New from Kings of Leon: Watch the Shimmery ‘Echoing’ Video; ‘When You See Yourself’ LP Out 3/5