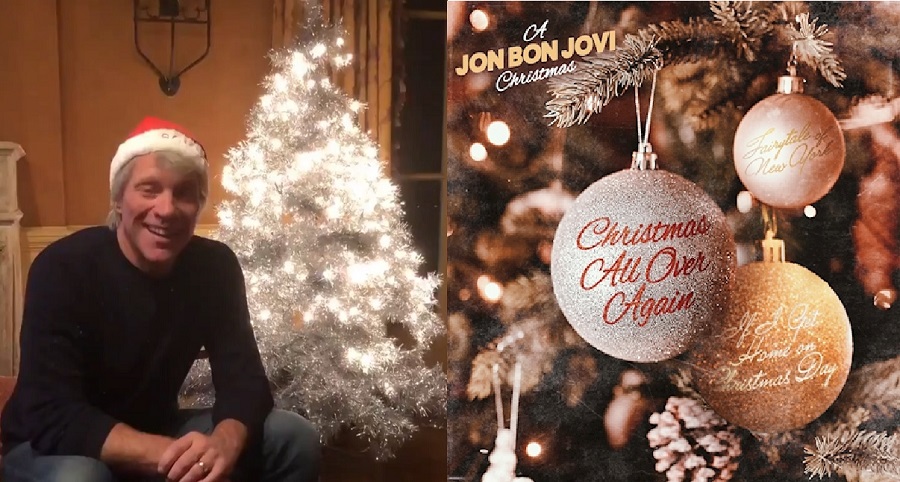 Jon Bon Jovi has a special holiday season treat for you: A new, three-song EP that he surprise-released to digital streaming platforms on Monday:

An early gift from me to you. A Jon Bon Jovi Christmas — streaming everywhere. Happy holidays, I hope you enjoy it.https://t.co/JffarqrFor pic.twitter.com/MdzgGYq07a

The EP features three recordings from the iconic front man of Bon Jovi, covers of Christmastime classics from the likes of Tom Petty (“Christmas All Over Again”), Elvis Presley (“If I Get Home on Christmas Day”) and the Pogues (“Fairytale of New York”).

Listen to the EP below, via Spotify:

This unexpected yuletide surprise from Bon Jovi comes on the heels of a special live stream set the band delivered via Facebook on Nov. 27. On a Night Like This found the group performing its only live show of 2020, a run-through of its new album, 2020, which was released in October.

It’s an album very much made in reaction to the world as it looks right now, with a video for “Do What You Can” a glimmer of hope amid all the struggles. Depicting Jon Bon Jovi wearing a facial covering and walking around an eerily quiet New York City stricken with COVID-19 pandemic restrictions, the video is a snapshot of an uneasy era:

The completion of Bon Jovi 2020 was delayed due to the COVID-19 pandemic — and other reasons — and it resulted in additional inspiration, as far as the songwriting was concerned:

Originally set for release on May 15, 2020 was a completed album with a breadth and depth of songwriting, titled for a challenging and pivotal election year. Along with all of America, Jon found himself unexpectedly experiencing a world-altering coronavirus pandemic, followed quickly by the staggering events of George Floyd’s death and the ensuing national movement for racial equality. He knew there was even more to say about 2020. 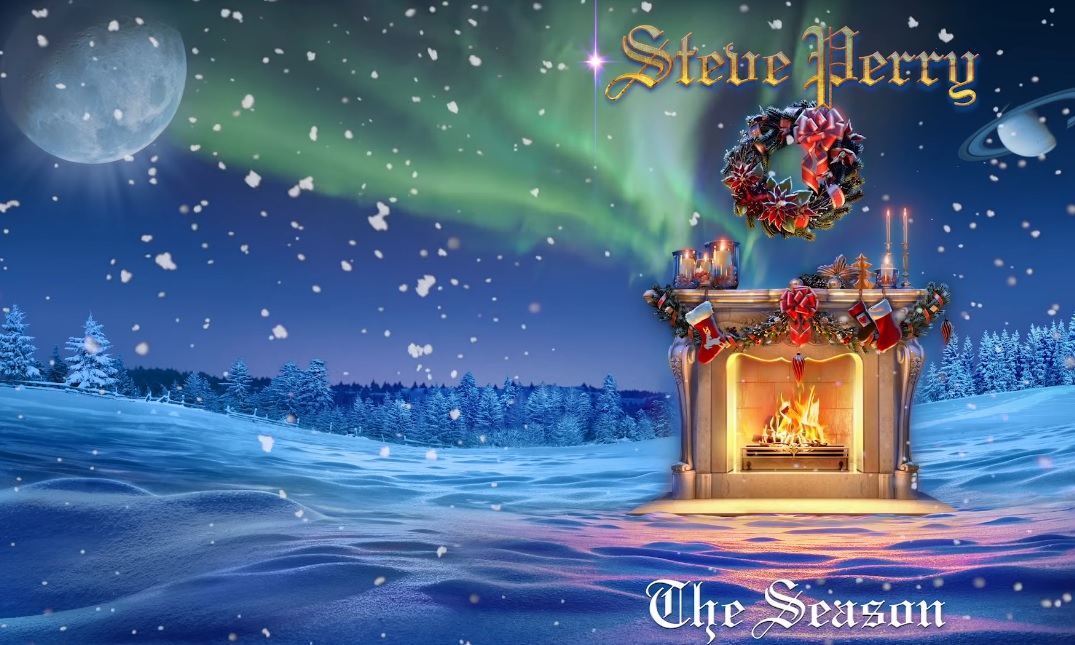