Home / Preview the New Solo LP from Jon Anderson, Formerly of Yes, with A Pair of Music Videos

Preview the New Solo LP from Jon Anderson, Formerly of Yes, with A Pair of Music Videos

On March 31, Jon Anderson will release 1,000 Hands, an anticipated and long-in-the-works solo album from the longtime vocalist of the prog-rock ensemble Yes.

Anderson previewed the record recently with an uplifting music video for a track called “Makes Me Happy” — watch below.

And here’s a clip for “Ramalama”

Anderson, who has taken part in recent activities under the name Yes Featuring Jon Anderson, Trevor Rabin, Rick Wakeman (or ARW) a few years back, has been working on this new record for thirty years off an on:

“I’ve spent long periods of time making some records, but I’ve never taken a journey quite like this one,” said Anderson in a statement. “To say that 1,000 Hands has been a long time in coming would be quite an understatement, but I’m thrilled that it’s finally a reality and that my fans will now be able to hear it. And I think they’ll be delighted to hear music that’s timeless. It’s one of the best things I’ve ever done.”

Back when this project began, Anderson worked with his Yes colleagues Chris Squire and Alan White, among other musicians, but then things happened that effectively shelved the record:

“Before you knew it, I started getting involved in other projects and tours, and years went by,” he explains. “I would listen to the tapes from time to time and think, ‘This could have been a great album! One day I’ll finish it.’”

As for the guests who turn up on this finished version of the album, well, the list is rich:

To celebrate the album’s release after all this time, Anderson also announced a tour with an eight-piece band that will begin in March.

“I’m looking forward to putting on a great show,” says Anderson. “We’re going to do a lot of Yes music and some songs I haven’t sung in a while, and we’re going to do some songs from 1,000 Hands. I’m thrilled to be playing with Michael, his brother Tim, and all of the great musicians in this band. To be able to go out and give music to the fans is one of the greatest treasures in my life. We promise everybody a really special evening.” 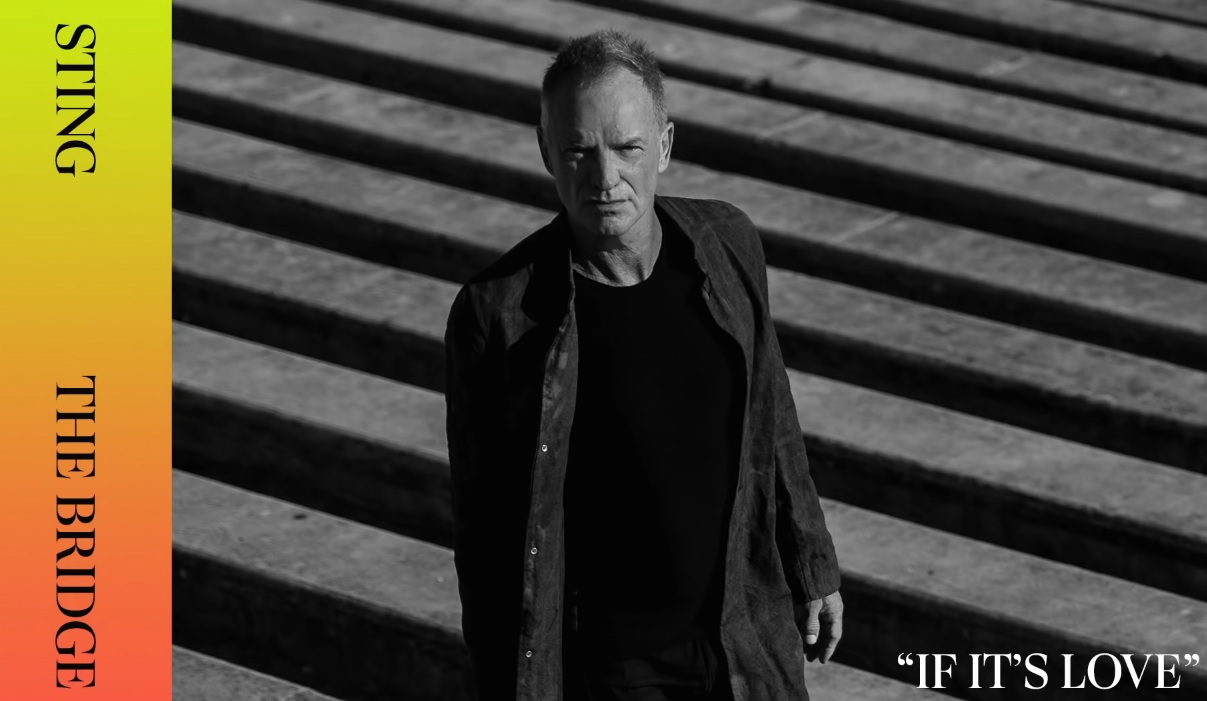