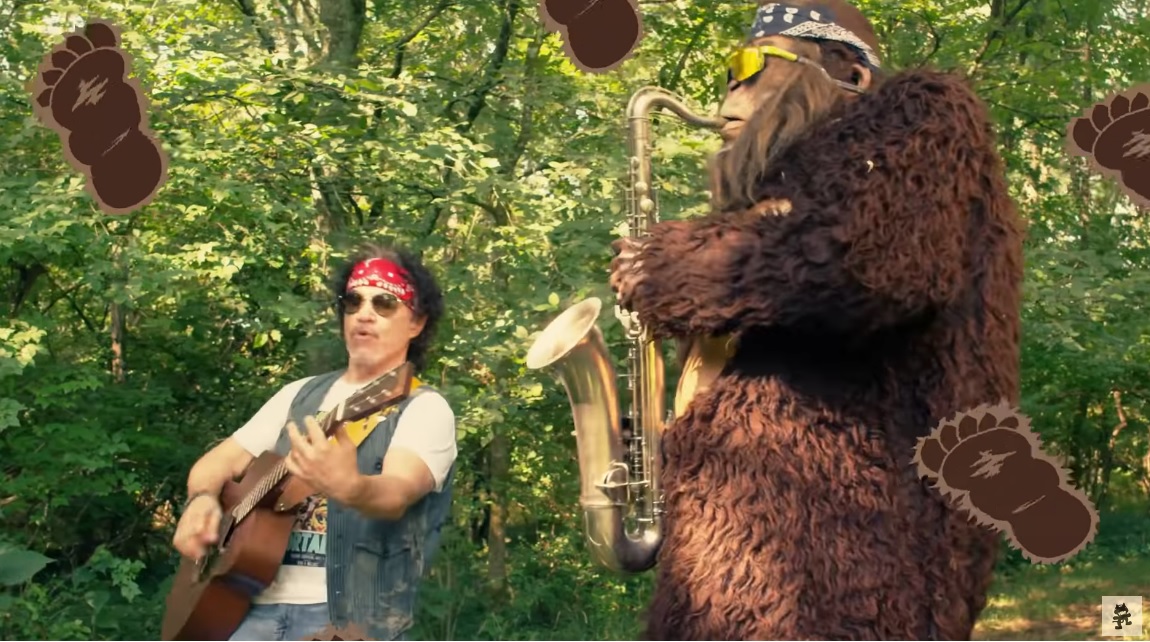 You’ve heard of Sasquatch, the mythical hairy beast said to lurk in the forest — but have you heard of Saxsquatch? Let this be your introduction … and what an introduction it is, co-starring with John Oates himself for a wonderfully quirky reinvention of the classic Hall & Oates track, “Maneater.”

This unlikely collaboration was debuted recently and has an excellent music video to boot, in which both musicians (yes, the sunglassed Sasquatch wails away on the sax as Oates does his thing) relocated to the middle of the woods so as to help ‘Quatch feel more in his element.

Said Oates of this once-in-a-lifetime musical mash-up, per UCR:

“I’ve had a lot of otherworldly experiences in my career, but none as mystical and magical as this collab with the amazing, soulful Saxsquatch,” Oates said in a statement. “He brings the funk out of the forest and puts a smile on the face of the world. Meeting him in the woods to shoot the video was a life-changing moment. As soon as we began recording, I knew we had something special. The mark of a good song is that it can be reimagined in lots of ways, and this is, without a doubt, the coolest version I’ve ever heard.”

We are so grateful for @JohnOates using his voice to help our neighbors facing hunger. Tune in to https://t.co/mLypfMn3Y9 tonight for #OatesSongFest to find out how you can help people facing hunger during the pandemic. https://t.co/74gVu6CAWk

As for Oates and his other performing partner, Daryl Hall, the legendary pop/rock duo recently announced a rescheduled batch of tour dates with Squeeze and KT Tunstall, a (hopeful) reclamation of the Summer 2020 tour that was scrapped due to the COVID-19 pandemic. Click here for the dates. 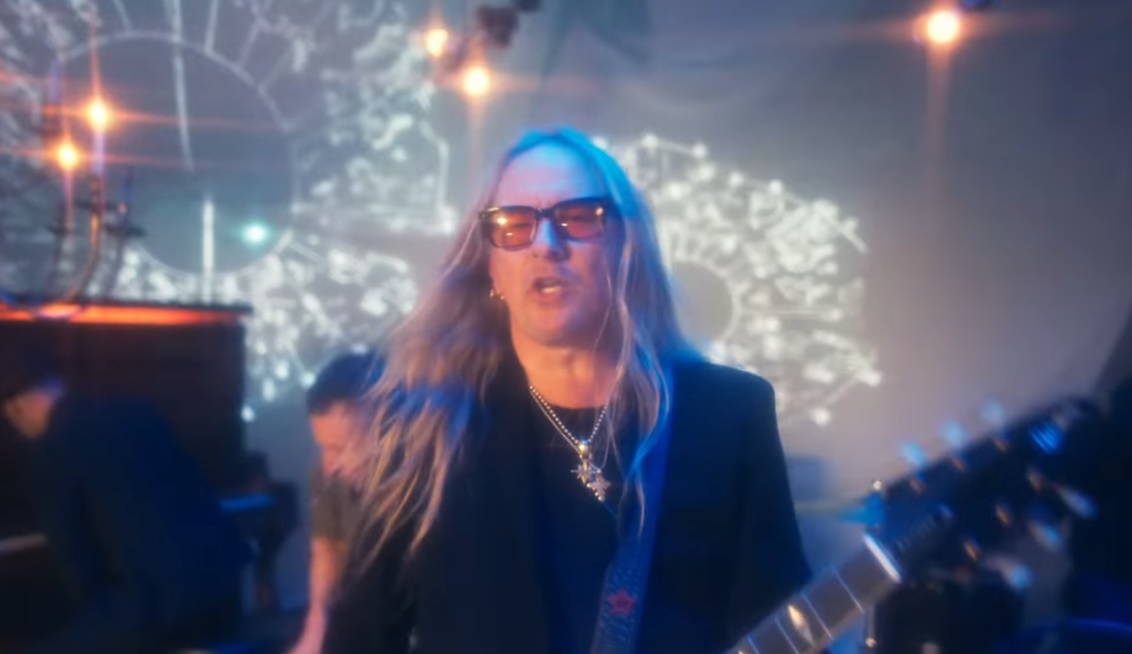