John Lodge Q&A: The Moody Blues, Rock Cruises and the Rock and Roll Hall of Fame

Often, new circumstances and the normal passage of time can change one’s perspective on music and creative works in general — or just infuse those works with new meaning. That’s been the case with John Lodge, who’s had a storied career as bassist, vocalist, and songwriter for the Moody Blues, in addition to his own effervescent solo career.

He’s forged ahead with a new album called B Yond – The Very Best Of, which presents re-recordings and remixes of an eclectic collection of his songs with the Moody Blues as well as his solo career. The album includes live versions of some of his most famous songs, including “I’m Just a Singer (In a Rock and Roll Band)” and “Ride the See-Saw.” But some other songs, such as “Street Café,” are a far cry from the Moodies’ often ethereal sound. 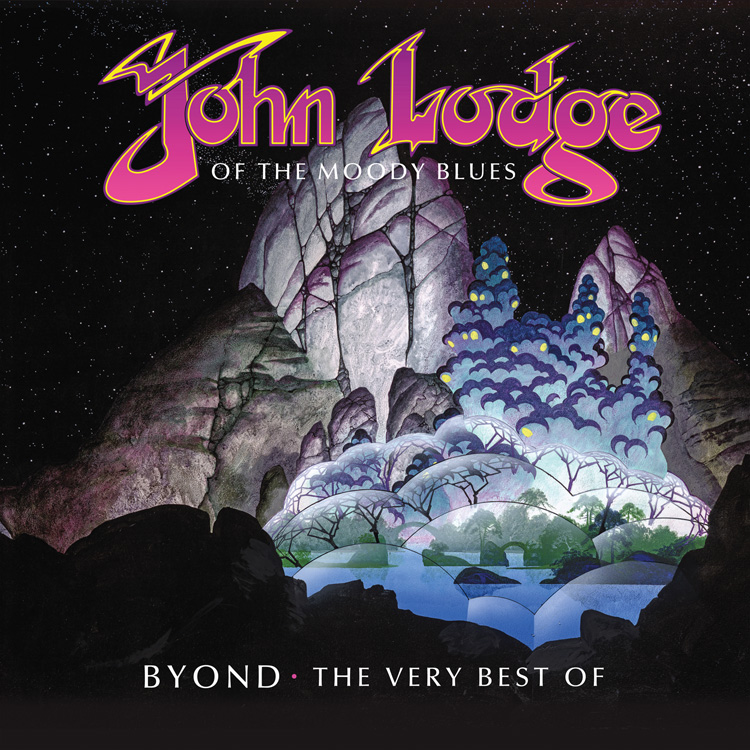 The album, which was released last September, was produced by John Lodge and Alan Hewitt, a former keyboardist with the Moody Blues.  Hewitt plays keyboards on the album as well.  Other musicians on the record include Duffy King on guitar, Bill Ashbaugh on drums, and Jason Charboneau on cello.

We spoke with Lodge in the midst of his US tour with his 10,000 Light Years band.

Rock Cellar: How did the recent album B Yond come about?

John Lodge; Well, I started to get the idea soon after one of my songs, “Say You Love Me,” appeared in a movie called Private Lives.  I had forgotten about the song, but after listening to it again, I decided to go into the studio to remix tracks for the song and see how they would sound.

Coincidentally, at the same time, I was approached by BMG to record a new album, and thought this would be a good opportunity to bring together different songs from my career. So I decided to re-record “deep cuts” I did with the Moody Blues and songs I’ve done as a solo artist.

One of the songs I selected  for the album was “(Evening) Time to Get Away,” which was on Side 2 on the album Days of Future Passed.  The song was essentially hidden in the album and just listed as “Afternoon.”  I also decided to include a new version of “Legend of a Mind,” which was written by Roy Thomas, and concerned the psychedelic journey of Timothy Leary.

I grew up together with Ray from the age of 13 or 14 in Birmingham.  As he passed away last year, I wanted to keep his song alive. When we went into the studio to rerecord the song, I didn’t want to have someone else replicate Ray’s use of flutes, because no one could do what he did with the flutes.  So we used keyboards to replace the flute sections from the original song.

Rock Cellar: Your song ‘Street Café” sounds more upbeat and pop-sounding — it seems like a departure from the typical songs of the Moody Blues.

John Lodge: Yes, the song is straight to the point and has a biographical basis. When I was around 13 or 14, I went to a café near my school that had a great jukebox with 45 records of such artists as Eddie Cochran, Little Richard, and Jerry Lee Lewis.   I listened to all these songs, and got great inspiration from them.

Actually, life centers around cafes and diners. That’s where you meet people. Sitting in a café is like a reality check.

Rock Cellar: You took part in a 1970s Rock and Romance cruise in February.  What appealed to you about performing on this kind of cruise?

John Lodge: I first did cruise shows for a few years with the Moody Blues. Then I did shows on Cruise to the Edge with my own band, and had a great time.

Cruise concerts are like festivals. Don Felder had told me about the 70’s Rock and Romance cruise, and I thought it would be a great opportunity.

Cruise concerts are like floating festivals — music is everywhere on the ships, and those cruises are all about music.  On one of the cruise tours, they took out the swimming pool in order to build a festival stage. Cruise concerts create a great sense of community and a festival atmosphere.

Rock Cellar: Your band appeared with Asia, Carl Palmer, and Yes in the US last summer as part of the Royal Affair Tour.  That must have been a very special experience.

John Lodge: I really enjoyed it, it was a great tour. Some members of different bands played with each other. For example, [Yes vocalist] Jon Davison sang on my song “Ride the See-Saw.”  I also joined Alan White and Yes when they performed “Imagine.” [White was part of the Plastic Ono band]. Everybody had a great time. And the concert was seamless — there were no real gaps in the changeovers between bands. One band followed the other fluidly.  The crew was brilliant.

Rock Cellar: I’ve read that various members of the Moody Blues have expressed a desire to retire, at least from touring. Do you expect the band to retire soon?

Rock Cellar: I understand you’re an Evangelical Christian.  What influence has that had on your music?

Rock Cellar: The Moody Blues weren’t inducted into the Rock and Roll Hall of Fame until 2018.  Did it bother you that it took such a long time, and how did you feel when the band was inducted?

John Lodge: Before we were inducted, it didn’t affect us much, but, of course, I thought it was a great honor even before we received the award.  Everything changed when we were presented with the award. I realized then what the award meant.

I was thinking about the fact that rock and roll started in America, then we imported it in England, and sent it back to the US. It felt strange to receive the award, considering I come from Birmingham. My ultimate hero was Buddy Holly, and it hit me that I was figuratively standing next to him when I received the award. The enormous significance of receiving the award really struck me.

I was also thinking that someday, my grandson will have children, and maybe one of them will visit the Rock and Roll Hall of Fame, and see me represented there. That’s very special. 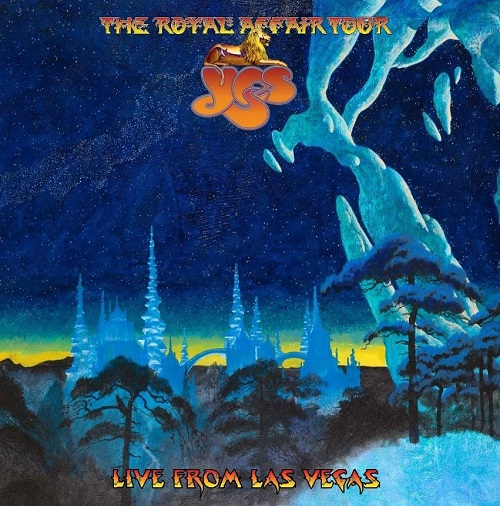 Out Now: Stream ‘Love Is,’ the New Solo Album from Prog-Rock Guitar Icon Steve Howe (and Read a New Interview)