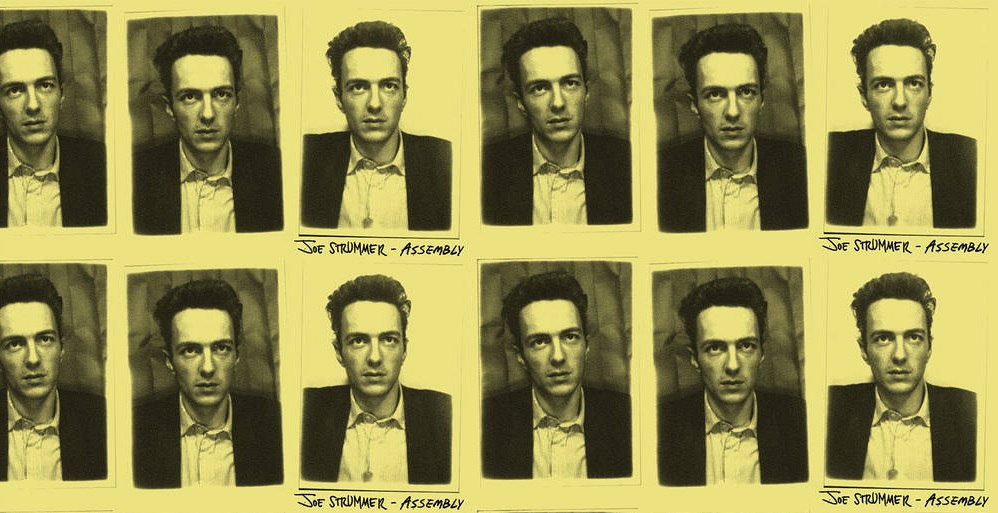 Joe Strummer became a legend for his work fronting genre-bending pioneers The Clash, but his career activity extended well past the expiration date of that group — and on March 26, Strummer’s solo catalog will be celebrated with a new compilation.

Assembly will be released via Dark Horse Records, and features 16 songs, among them singles, fan favorites, rarities from the archives and beyond. 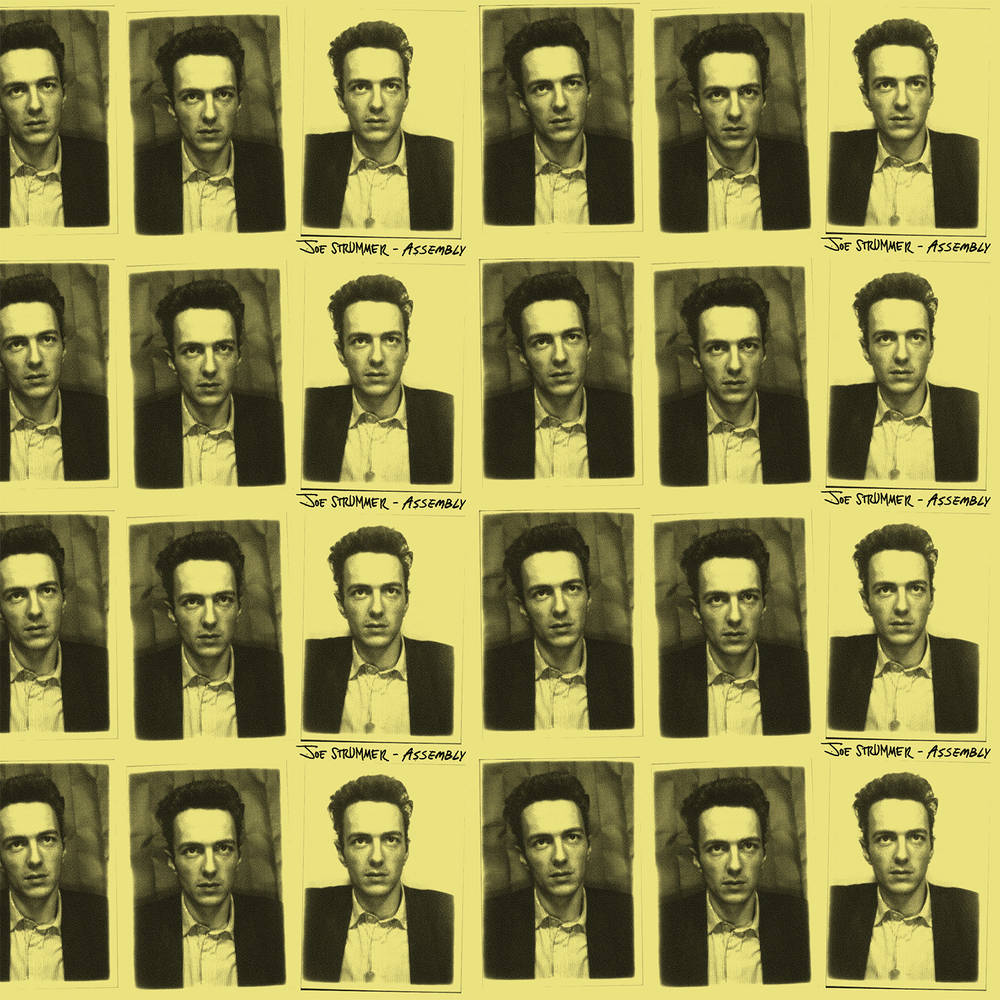 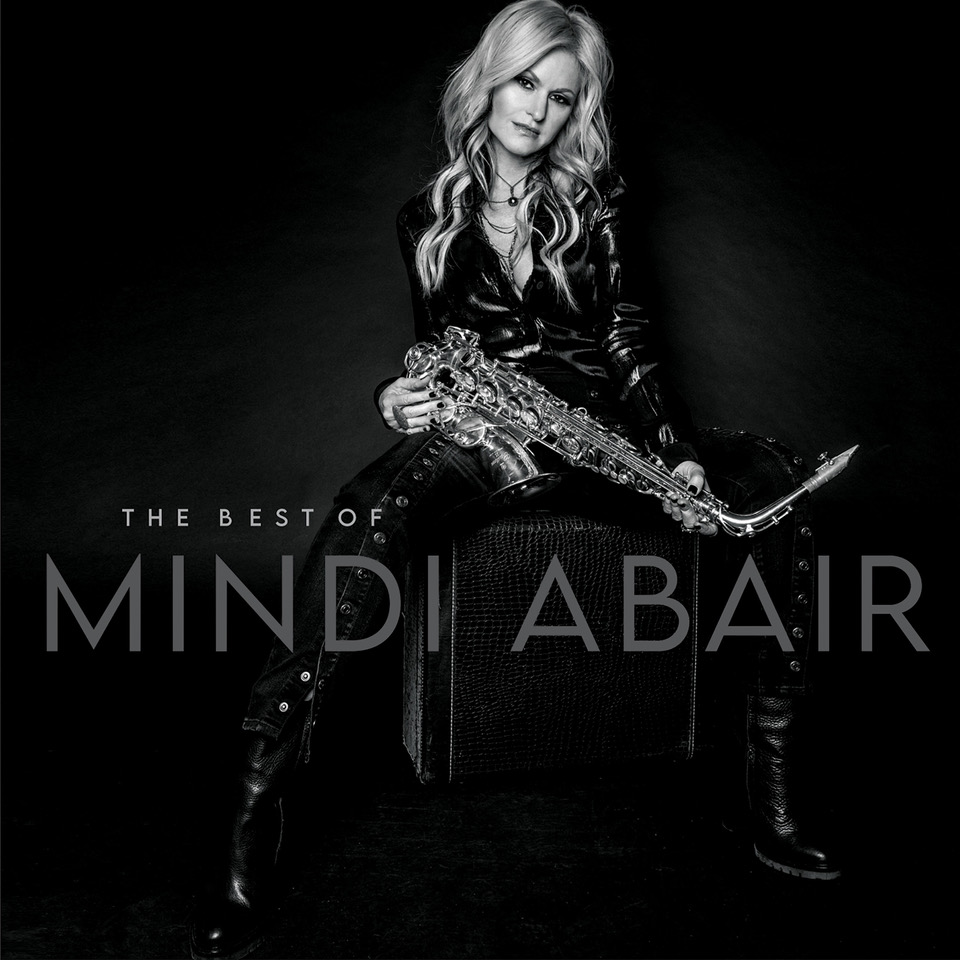