With the presidential election coming up on Nov. 3, Joe Biden has officially announced California Senator Kamala Harris as his running mate in his bid to unseat Donald Trump.

Back when Kamala was Attorney General, she worked closely with Beau. I watched as they took on the big banks, lifted up working people, and protected women and kids from abuse. I was proud then, and I'm proud now to have her as my partner in this campaign.

.@JoeBiden can unify the American people because he's spent his life fighting for us. And as president, he'll build an America that lives up to our ideals.

I'm honored to join him as our party's nominee for Vice President, and do what it takes to make him our Commander-in-Chief.

The Biden campaign’s official website has a lengthy page dedicated to the announcement and a discussion of Harris’ career and accomplishments — click here to read that.

The first Black woman to represent California in the United States Senate, Kamala Harris grew up believing in the promise of America and fighting to make sure that promise is fulfilled for all Americans. Kamala’s father immigrated to the U.S. from Jamaica to study economics and her mother immigrated from India. Kamala’s mother told her growing up “Don’t sit around and complain about things, do something,” which is what drives Kamala every single day.

Kamala started fighting for working families in the Alameda County District Attorney’s Office, where she focused on prosecuting child sexual assault cases. From there, she became the first Black woman elected as San Francisco’s District Attorney. In this position, she started a program to provide first-time drug offenders second chances with the opportunity to earn a high school degree and find a job.

The news made headlines on Tuesday, after reports that the Biden campaign had made a decision. Per CNN, California Rep. Karen Bass, chairwoman of the Congressional Black Caucus, was told by Biden directly that she was not the pick.

As part of the selection process, the former vice president spoke directly to the final contenders, according to people familiar with the process, through either face-to-face meetings or remote conversations. Officials would not say which of the candidates visited Biden in person, but CNN confirmed last week that Michigan Gov. Gretchen Whitmer had flown to Delaware for a meeting. California Sen. Kamala Harris and former Obama national security adviser Susan Rice are among the others seen as the most serious contenders.

For guidelines and information about registering to vote, click here. 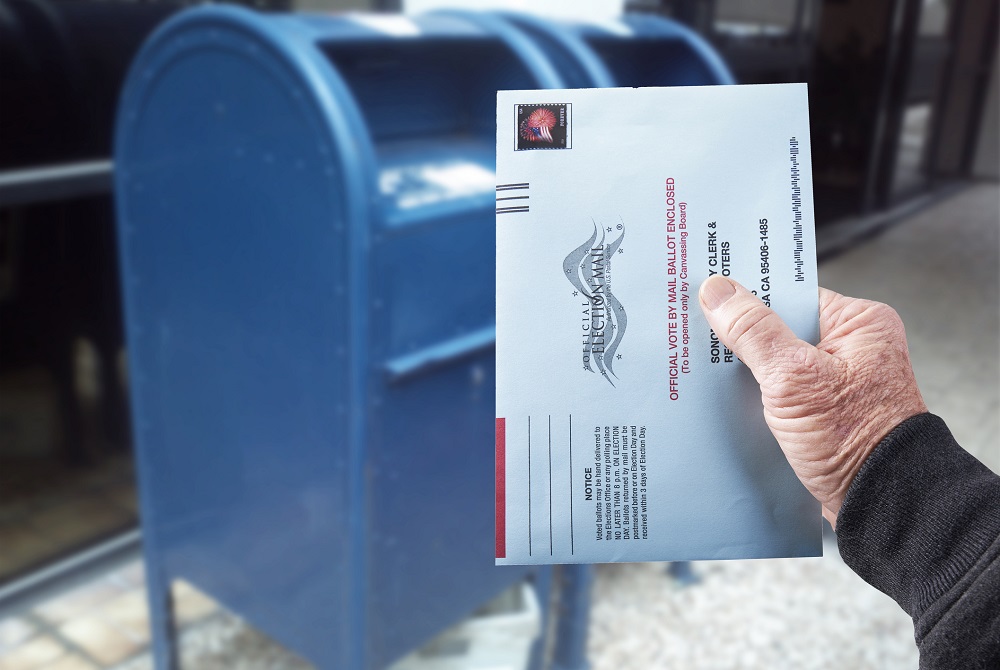