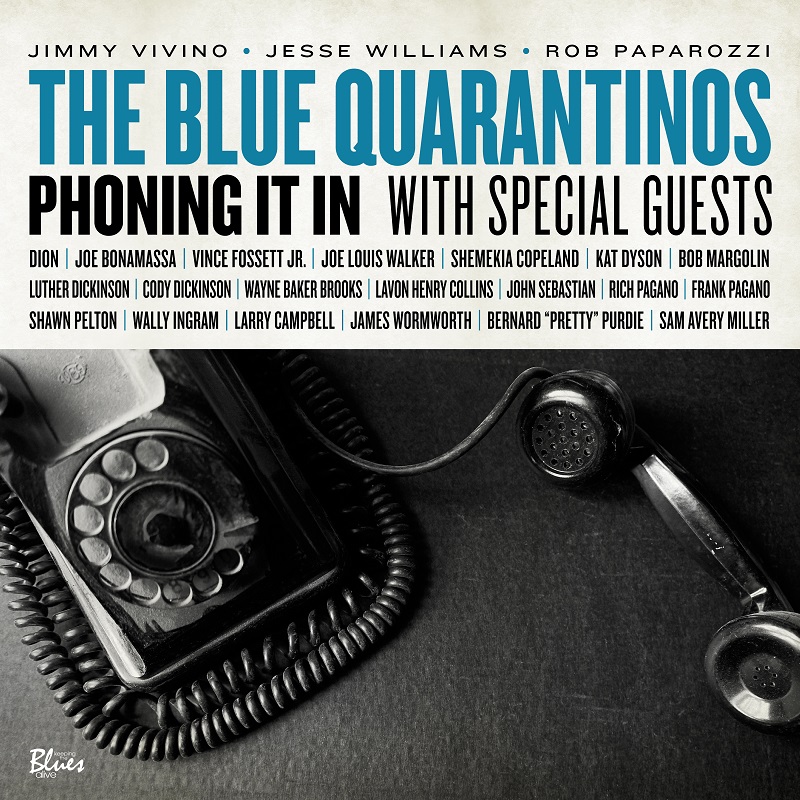 The Blue Quarantinos is a new, pandemic-inspired musical ensemble led by Jimmy Vivino, acclaimed guitarist/musician known the world over as the longtime band leader for Conan O’Brien.

Accompanied by musical pals Jesse Williams and Rob Paparozzi, Vivino has put together a special digital album, Phoning It In, with the aim of helping to support musicians negatively impacted by the pandemic through Joe Bonamassa‘s Keeping the Blues Alive Foundation.

Have you heard The Blue Quarantino's new album 'Phoning It In' yet? Over 20 amazing artists came together all for an amazing cause! Download or stream the album now at https://t.co/YdiwI9OHeB pic.twitter.com/74ZGNfkfE8

20 special guests join Vivino and his cohorts on the album, including Dion, Joe Bonamassa, North Mississippi All Stars, Shemekia Copeland, Joe Louis Walker, Shawn Pelton and more. ALL proceeds will go to our Fueling Musicians Program which helps support touring musicians unable to make a living due to COVID-19, per the official news on the Keeping the Blues Alive website, where you can purchase the album now as well.

The above video was featured in a Stream-A-Thon event, which recently took place to help launch the album project. A video for “Skinny Woman,” featuring Luther and Cody Dickinson, was also premiered during the show:

The involvement of Jimmy Vivino with Keeping the Blues Alive and its efforts to help musicians in need is nothing new for him — a press release notes that  recently, Jimmy has also gotten involved with The Boot Campaign, a non-profit organization that is dedicated to cultivating awareness, promoting patriotism and providing assistance to military personnel and their families.

In addition to that, Vivino’s charitable activities have also included his participation in three online telethons for The Get Together Foundation (a partner of Rock Cellar Productions), including this performance with Conan O’Brien and the Basic Cable Band back in the winter for the Project Kids-Care event:

online telethons for the Get Together Foundation for COVID-19 relief. 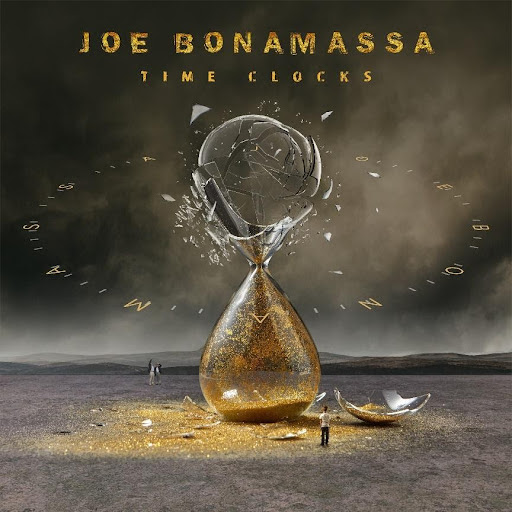