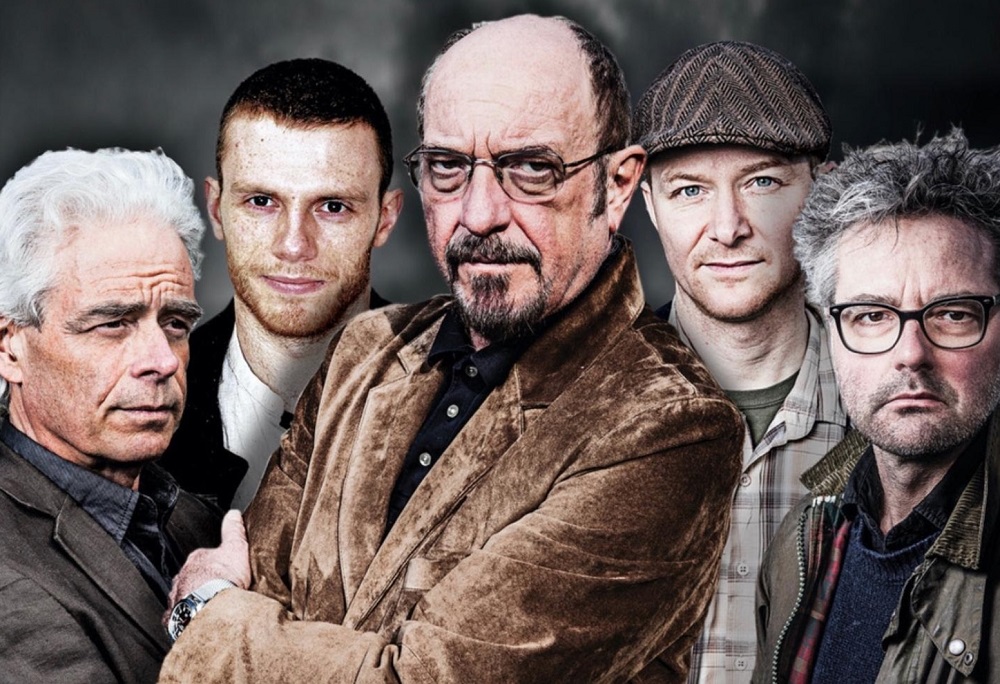 The Zealot Gene is the name of a new album from Ian Anderson and Jethro Tull — the legendary band‘s 22nd studio album and the first since 2003.

The record is expected out in early 2022, per an update shared on the band’s official website, which came with word of a new record deal with InsideOutMusic/Sony Music. Said band leader Anderson in a statement accompanying the news:

A new Jethro Tull studio album 'The Zealot Gene' will be released in early 2022 on @insideouteu / @sonymusic #JethroTull #TheZealotGene pic.twitter.com/WecH6XyqKh

“After 54 years in the world of music recording, it is with great pleasure that I now sign Jethro Tull to a record company which reminds me, in many ways, of the old Chrysalis label – both as an independent and in its later years in partnership with EMI. Here are real music guys with a passion for the best and most creative in rock music. We look forward to a long and fruitful relationship and more releases to come.”

Anderson actually first mentioned the album in a chat with Rolling Stone regarding a lyric book he’d put together back in March of this year.

As for the current lineup of Jethro Tull, which has undergone significant changes over the years and currently features only Anderson as far as the “classic” lineup of the band is concerned: