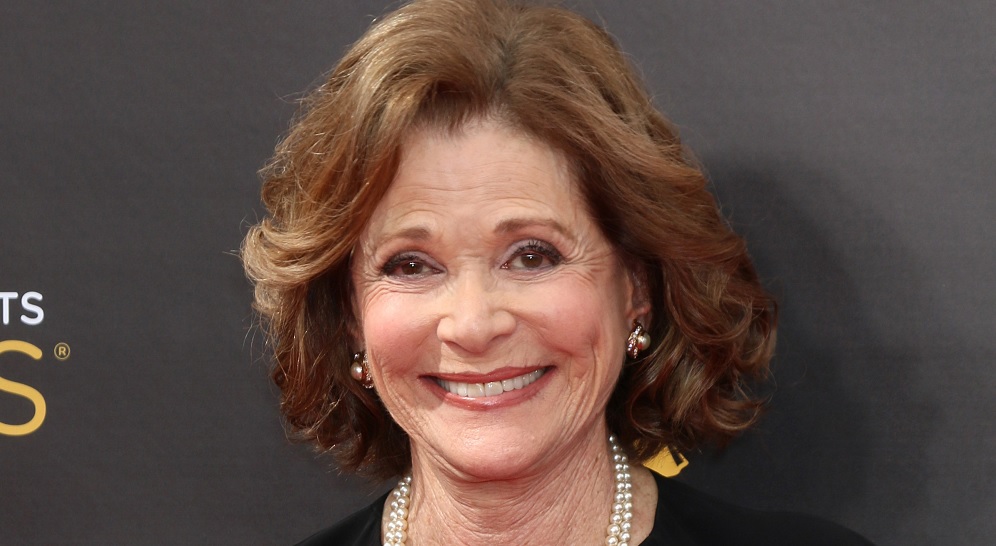 Jessica Walter, the actress whose career spanned five decades and earned her acclaim and multiple Emmy nominations for roles including Lucille Bluth in the comedy series Arrested Development, passed away in her sleep at 80 on Wednesday, per reports.

Born in Brooklyn in 1941, Walter became known around Hollywood for notable roles in films including 1971’s Play Misty for Me, 1966’s Grand Prix and The Group and more. In later years, she was the voice of Malory Archer in the FX animated series Archer, the 2008 edition of 90210 and the aforementioned (and deeply sardonic) matriarch of the dysfunctional Bluth family in Arrested Development, a role that introduced Walter to new audiences and was among the show’s most entertaining characters.

Walter’s performance as the boozy, cynical and aloof Lucille Bluth gave the show many of its most quotable moments, and it’s pretty rare to peruse social media and not see this GIF every now and then:

Here’s Walter’s own words on her favorite moments from Arrested Development:

She was a force, and her talent and timing were unmatched. Rest In Peace Mama Bluth. pic.twitter.com/wJeOeJleR3

Per Deadline, a statement from Brooke Bowman, Walter’s daughter and SVP Drama Programming at FOX Entertainment:

“It is with a heavy heart that I confirm the passing of my beloved mom Jessica. A working actor for over six decades, her greatest pleasure was bringing joy to others through her storytelling both on screen and off. While her legacy will live on through her body of work, she will also be remembered by many for her wit, class and overall joie de vivre.”