“Get Together” remains an enduring classic of the modern era. Originally written by singer/songwriter Chet Powers, the Youngbloods’ 1967 cover of the song became a big hit two years later, sung by Jesse Colin Young.

Young and his old friend Steve Miller recently teamed up for a re-recording of the iconic song, an anthem for peace and love that is all too relevant during these turbulent times.

The track was premiered this week as part of the ongoing SongAid project — more on that in a bit. Here’s their new recording:

“‘Get Together’ is a song that heals, and it seems we are in great need of healing. It was a joy to record with Steve Miller and feel his enthusiasm for the project,” said Jesse Colin Young. “While ‘Get Together’ is food for the soul, there are so many of us, especially in this time, that are in need of food for the body. We chose WhyHunger as the beneficiary of all the proceeds so our communities can be fed. For those that can, please join us in helping to feed our neighbors by donating to this wonderful organization.”

Jesse Colin Young and Steve Miller re-recorded “Get Together” when the world was hit with COVID-19 as a way to help fight hunger and to celebrate the song’s 50th anniversary. With Steve Miller on vocals, the lyrics resonate with our current need to help each other through troubling times.

You can help fight world hunger just by listening to this song and other SongAid music on your favorite music platform. Every time the track is played it generates money for Why Hunger’s Rapid Response Fund.

SongAid is a new platform focused on facilitating donations from musicians and entertainers to various charitable organizations, as well as WhyHunger, which was founded in 1975 by Harry Chapin.

Last week, a new recording of John Lennon’s “Imagine” from Carlos Santana and Cindy Blackman Santana was premiered as part of the project:

Beginning Friday, SongAid will release a weekly playlist of songs by artists contributing to the cause, with proceeds going to WhyHunger’s Rapid Response Fund. In addition to “Imagine,” other tracks on this week’s playlist include Tom Morello’s “Save the Hammer for the Man,” Darryl “DMC” McDaniel and the Hellraisers’ “I Was Born” and “Take the ‘A’ Train” by the Silkroad Ensemble with Yo-Yo Ma. Future artists to appear on playlists include Wilco, Steve Miller and more.

For more on Jesse Colin Young, be sure to watch our 2019 RockCellarTV one-on-one interview with him from our studios in Southern California: 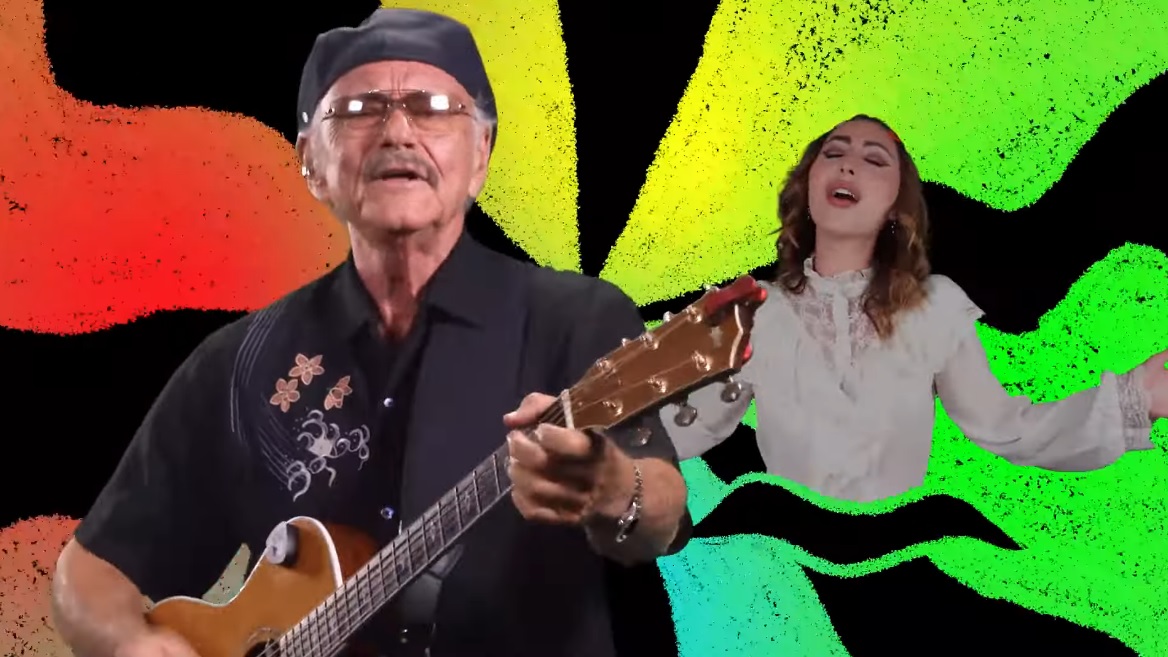