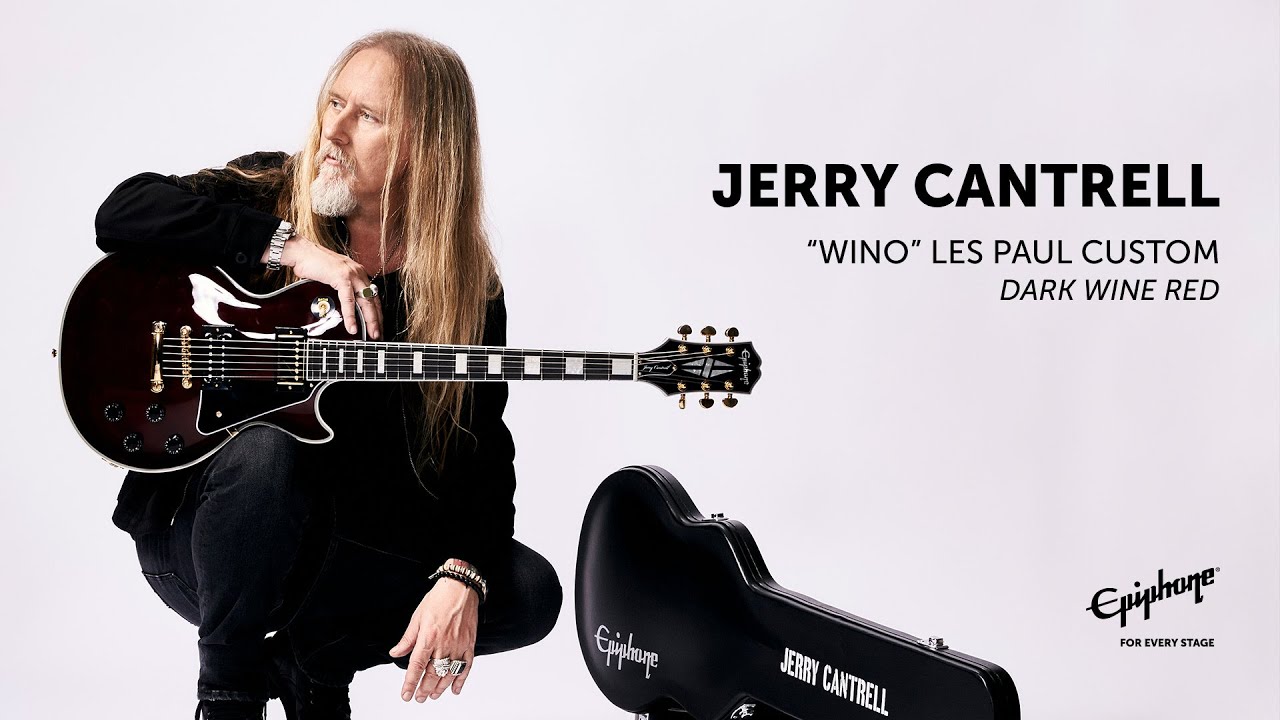 Alice in Chains co-founder/songwriter/vocalist Jerry Cantrell is currently out on the road supporting his new solo record, Brighten, and on Tuesday even more exciting news was announced about the heralded rock icon.

I worked closely with @GibsonGuitar and @Epiphone to present you with two special edition guitars – the “Wino” Les Paul Custom, inspired by my own Gibson Les Paul Custom, and the Custom Prophecy. Both are now available worldwide at https://t.co/Dyp8FnPuv1. pic.twitter.com/0gtlhXphgJ

Some specs on the new guitars, per a news release:

The guitars are available now.

As for Cantrell’s Brighten tour, it is named after his October 2021 album that marked his first solo effort since 2002’s Degradation Trip.

The tour has been on for a month or so and features songs from throughout Cantrell’s solo career and Alice in Chains catalog. The trek wraps soon: