Home / Out Now: Jefferson Starship Re-Emerges After 12 Years Away with ‘Mother of the Sun’ EP (Listen)

Out Now: Jefferson Starship Re-Emerges After 12 Years Away with ‘Mother of the Sun’ EP (Listen) 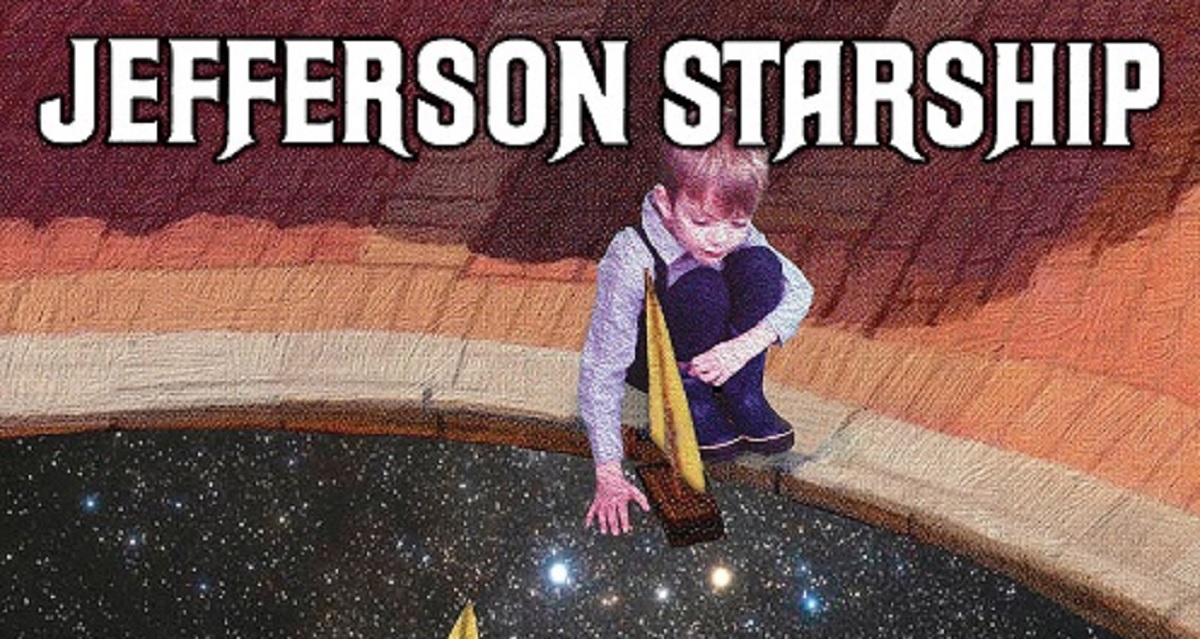 In early July, Jefferson Starship premiered a new song, and “It’s About Time” is a resilient anthem of empowerment from the longtime band that was co-written by longtime member Grace Slick alongside lead singer Cathy Richardson and guitarist Jude Gold.

Today, Aug. 21, the band released its new EP, Mother of the Sun — featuring “It’s About Time” and five other songs, plus an extended version of “What Are We Waiting For.”

(Click here to purchase Mother of the Sun from our Rock Cellar Store).

Our new album 'Mother of the Sun' is OUT NOW! We hope you enjoy our first release in 12 years! Check out CD+Merch Bundles: https://jeffersonstarship.store Stream the album at the link in bio!

A post shared by Jefferson Starship (@jeffersonstarshipofficial) on Aug 21, 2020 at 8:40am PDT

The EP also features a song with former singer/guitarist Marty Balin, who died in 2018.

Stream Mother of the Sun below, via Spotify: