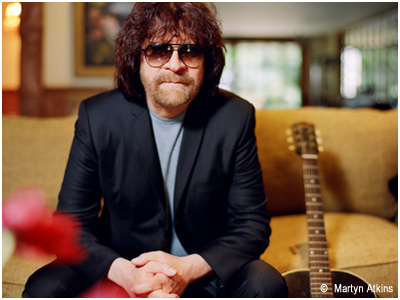 And if you’re interested in previewing the tracks on Mr. Blue Sky, visit this link.
For all the details on both upcoming releases, re-visit the news post below.
Jeff Lynne: New Standards Album, Re-Recorded ELO ‘Best Of’ Compilation Coming Soon 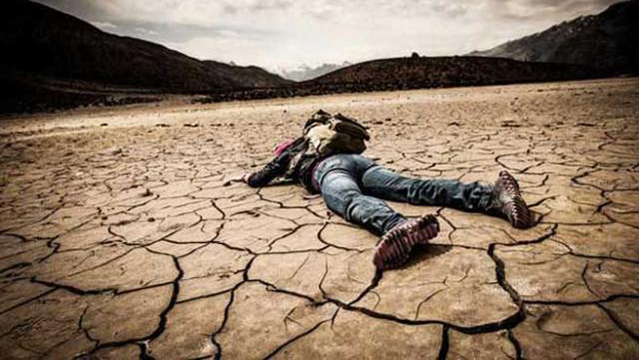 Top 11 Songs About Survival: Music for Making It Through the Coronavirus Pandemic