Jamiroquai Brings the Funk Back with New Song 'Cloud 9' – Listen 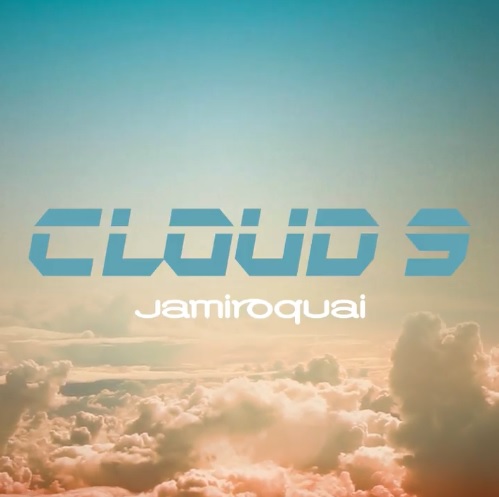 Jamiroquai recently announced Automaton, a new album that will be the first bit of fresh material released by the long-running U.K. funk/dance ensemble since 2011’s Rock Dust Light Star. The title track, an electro-tinged cut, was also premiered as a preview of things to come.
But while “Automaton” had elements of Jamiroquai’s classic funk/pop sound, the group’s newest song, “Cloud 9”, should definitely please longtime fans eager for a more ‘traditional’ sound from Jay Kay and company.
Stream the song, which was premiered on Friday, below:

Or do so below via Spotify, as well:

Automaton will be released on March 31. Stay tuned for more new tunes!