2016 was a banner  year for James Corden, and he’ll start off 2017 with a bang by hosting the 59th annual Grammy Awards.
The news came down on Tuesday, with Corden — host of CBS’ The Late Late Show — replacing LL Cool J as the Grammys’ MC, a position LL held for five years.
Corden’s viral smash Carpool Karaoke, a skit he churns out regularly on the Late Late Show, has yielded some highly amusing results. In the skit, Corden rides around in a car with the likes of Sir Elton John, Lady Gaga, Adele, the Red Hot Chili Peppers, Justin Bieber, One Direction, Sia, Britney Spears, Chris Martin of Coldplay and more.

Said Jack Sussman of CBS Entertainment regarding Corden’s new role:
“James Corden’s remarkable range of talents make him a star on any screen and every stage,” said Jack Sussman, executive vice president, specials, music and live events, CBS Entertainment. “We see it every night on CBS, every day on YouTube and audiences are still talking about his acclaimed performance hosting the Tony’s last June. We look forward to bringing James’ exceptional showmanship, infectious energy and his undeniable kinship with music to the GRAMMY stage. At the same time,” continued Sussman, “everyone involved with the GRAMMYs® tips their hats with gratitude and respect to LL COOL J for an outstanding five years as host. LL was a dynamic host who guided our broadcast to great success with charisma, gravitas and poignancy when the moment called for it. His contributions—both on-air and behind-the-scenes as our valued collaborator—will be long remembered and always appreciated.”
The Grammy Awards are set for Sunday, February 12, 2017 in Los Angeles and will air on CBS at 8 pm ET/5 pm PT.
Nominations, meanwhile, will be announced on December 6. 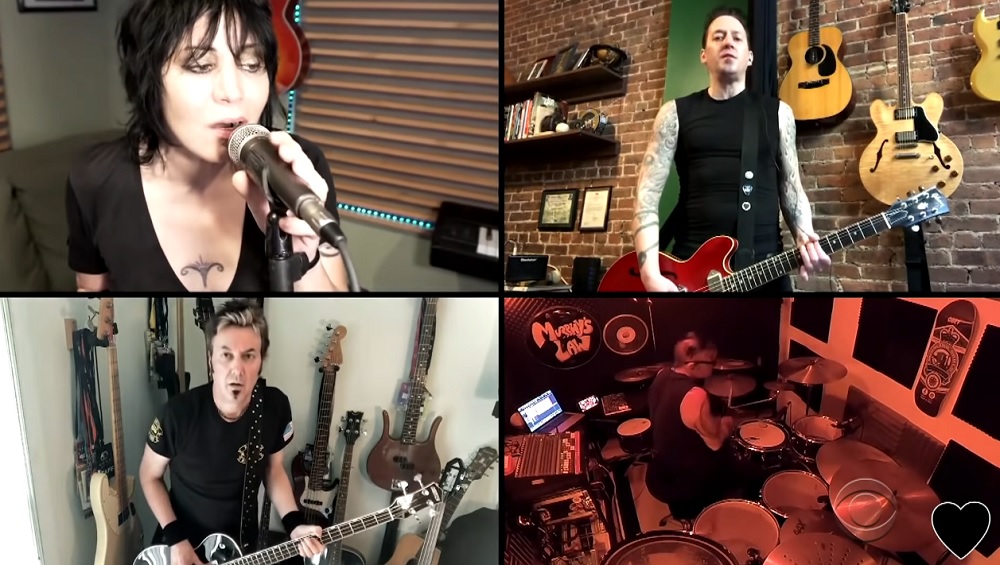 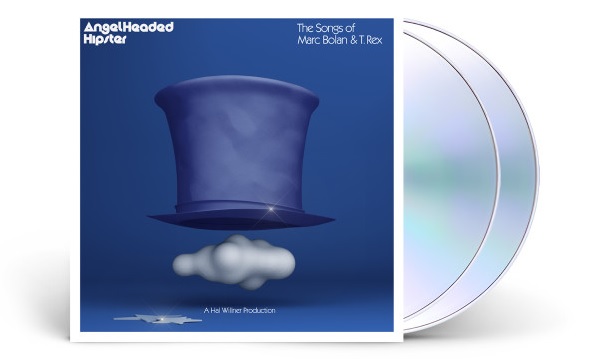