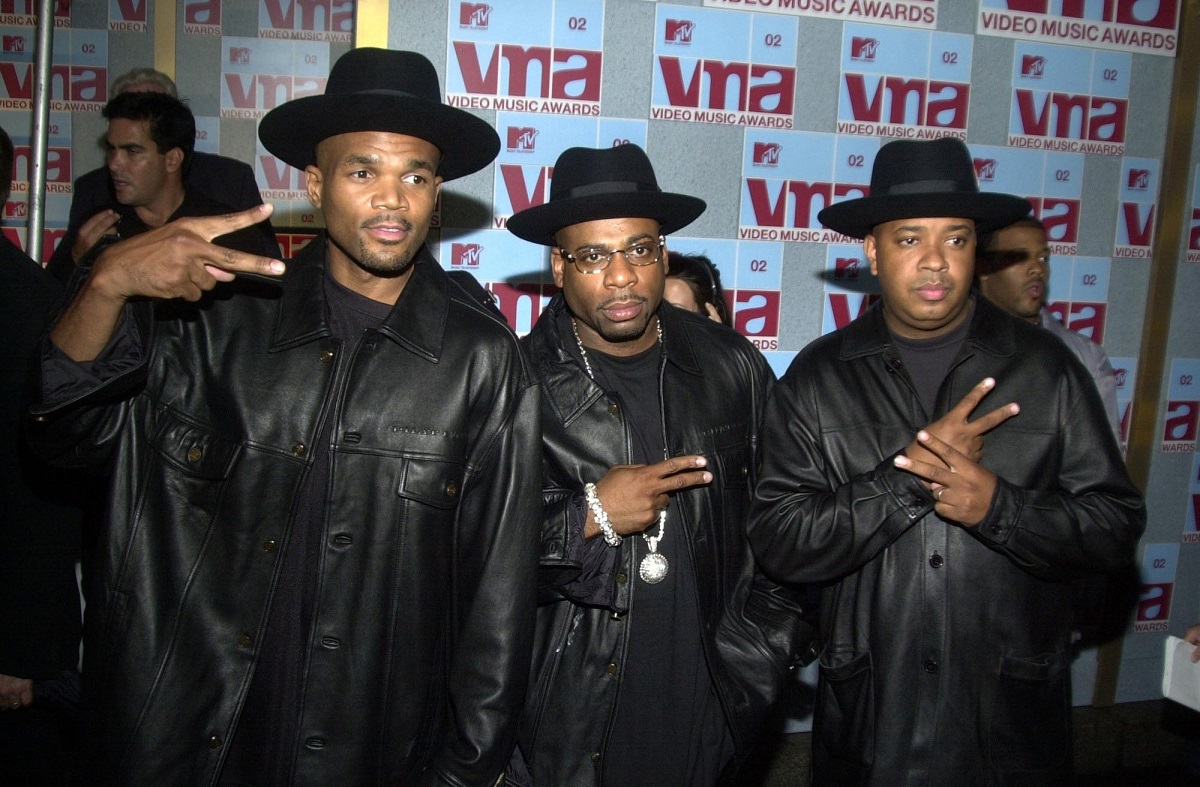 In 2002, Jam Master Jay, one-third of the seminal, groundbreaking hip/hop trio Run-DMC, was shot to death at his studio in Queens, New York — and nobody was arrested in connection to the killing for 18 years.

The cold case ended on Monday, as two men were indicted on charges related to the death of Jam Master Jay (real name Jason Mizell).

On Monday, federal officials in conjunction with the New York City Police Department announced indictments for two men connected to the unsolved murder of Jason Mizell, known as Jam Master Jay. Prosecutors identified the alleged suspects as Ronald Washington and Karl Jordan, Jr.; the former already in federal prison and latter arrested by ATF and the NYPD Sunday.

The 10-count indictment unsealed Monday sheds light for the first time publicly on the motive that remained a mystery for so long. Federal prosecutors allege the two men entered Jay’s 24/7 Studio in Jamaica in search of 10 kilograms of cocaine they intended to distribute in Maryland.

“Primarily this is a case about a murder which for nearly two decades had gone unanswered. Today we begin to answer the question of who killed Jason Mizell and why,” said Acting U.S. Attorney for the Eastern District of New York Seth DuCharme. “The passage of time offers you no escape.”

Jam Master Jay was an integral part of Run-DMC, which remains a massive influence on the genre — and pop culture as a whole. Along with Rev. Run (Joseph Simmons) and DMC (Darryl McDaniels), the group broke down barriers and became a phenomenon in the 1980s, earning enshrinement in the Rock and Roll Hall of Fame in 2009.

Buzz: Aerosmith to Perform with Run-DMC at the GRAMMYs