Home / Jack Tempchin Premieres ‘One More Time With Feeling,’ an Unreleased Co-Write with the Late Glenn Frey of the Eagles

Jack Tempchin Premieres ‘One More Time With Feeling,’ an Unreleased Co-Write with the Late Glenn Frey of the Eagles

Jack Tempchin is known for his impeccable songcraft, a skill that led to his involvement with the Eagles — most notably their song “Peaceful Easy Feeling,” along with songwriting credits on “Already Gone,” among many other memorable, timeless tunes.

This Friday, August 23, Tempchin will release One More Time With Feeling, a new studio album and the 12th so far in his career. The title track is a previously unheard and unreleased song he co-wrote the the late Glenn Frey — and on Wednesday, that song was premiered via Billboard:

Said Tempchin of the song, speaking with Billboard:

Tempchin discovered the “One More Time With Feeling” track among a cache of demos he and Frey, who passed away during January of 2016, had recorded before the Eagles’ reunion back in 1994. “We still had songs we were working on for his next album, but we never did another album for him,” says Tempchin, who did co-write the title track for Frey’s final solo album, 2012’s After Hours, which featured mostly Great American Songbook covers. “(‘One More Time…’) is kind of a classic, simple lover story with a great groove. You can hear Glenn in it a lot. It was just a thrill to finish it.” 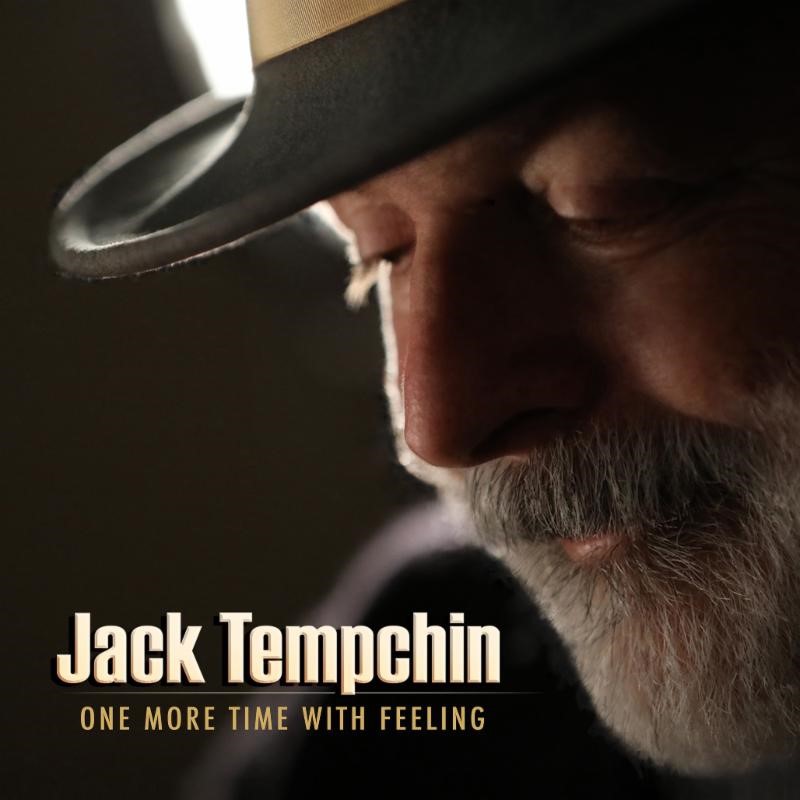 And more about the album, as well as Tempchin’s deep reverence for Frey: