Originally released a few months back as a trippy music video with mushroom-enhanced visual effects, the funky, guitar-driven song brings together elements of the band’s sound that made the group an institution over the years — as well as an underlying theme of unity and positivity.

In that spirit, the band premiered a “Home Performance” music video for the track on Tuesday. As you’d expect given the circumstances of the coronavirus pandemic, the clip features footage of each band member doing his part in his home or studio — vocalist Brandon Boyd, guitarist Mike Einziger (walking around his sunny Southern California home with an acoustic guitar), bassist Ben Kenney, drummer Jose Pasillas and DJ Kilmore — edited together seamlessly.

“Our Love” is part of that new EP released last week — a collection of songs that finds Incubus refreshed and rejuvenated creatively. They tend to operate well on their own schedule — Incubus has never been the type of band to head back to the studio every two years to make a new record on a schedule — in fact, guitarist Mike Einziger told us in 2017 that it’s precisely that lack of planning that can lead Incubus to its best material:

“In fact, our inability to plan what we’re doing is so great that it’s actually why we haven’t put music out that frequently in recent years. The point at which it becomes an album, a group of songs that are ready to go and make us say, “OK, this is an Incubus album” or, “this is something we’re happy to release”…it’s such an unplanned, spontaneous thing that we can’t even plan when it happens.”

Stream the EP below, via Spotify: 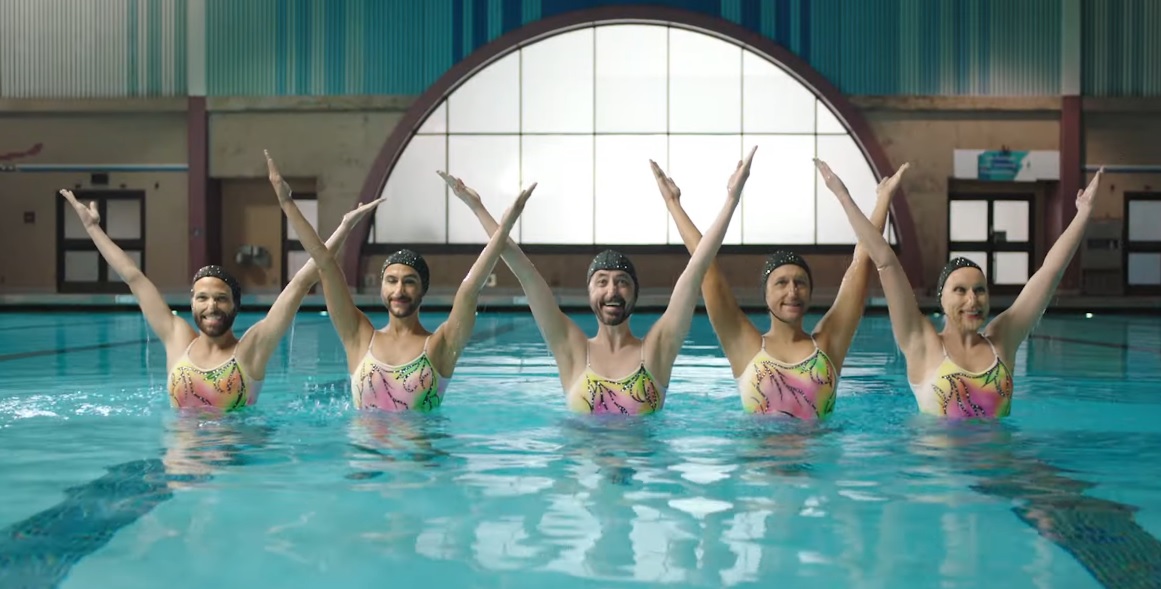