“TV Dinner” is the title of the band’s new single, and its corresponding music video is a pastiche of domestic clichés of yesteryear, from the concept of “domestic life” to the patriarchy, all staged in a cavernous house with suitably tacky and old-fashioned décor.

Leon plays multiple roles in the heavily stylized clip, which begins with a classic TV sitcom send-up to set the tone:

Dinner’ is a fun, energetic punch to the face making you thrash around your bedroom while at the same time, spotlighting a societal meaning to the lyrics,” said Leon in a statement. “I wanted to write a song that conveys the message ‘we are what we eat’ and at times regurgitate mindlessly … touching upon brainwashing, misogyny, social injustice, a masked religion, the empty promise of an American Dream, and death of the paid artist where art and music is valued by a ‘like’ on a fleeting app. I even let the listener inside my personal life by paying homage to my late parents in lyrics, ‘Dad was an auto mechanic, Mom was a tarot reader, I got blue blood in the veins, sick heart, we got a bleeder … ’ I was inspired to write this message as everyday we consume what is given to us via all media … news, social apps, television and yes … food.”

“TV Dinner” and the previously debuted “Little Godz” serve as previews of Holy Wars’ first full-length album, tentatively titled Eat It Up / Spit It Out.

These two songs feature heavy critiques of our collective “way of life,” our obsession with technology, social media, and things of that nature, designed to force us to ask questions of what we understand as “normal.”

Chatting with Leon and Perez in early 2019, Leon discussed how the next challenge for the project would be to reach out beyond the inspiration that shaped their first batch of songs — the sudden and tragic loss of both of her parents.

“It was difficult for us to write after that album, especially writing ‘Born Dark’ and the other new songs we’ve been working on, because for a period there we were like, ‘what could we say next that’s as important?’ I can’t keep saying, “hey everybody, my parents are gone,” I can’t keep writing the same stuff over and over, but what is just as important now? We’re not going to write that fun, Friday night party song, that’s not in us. So that was difficult, but I think we broke through that.”

“Little Godz” and “TV Dinner,” then, serve as a dynamic introduction to Holy Wars that ought to pique the interest of those who haven’t come across the project before — and there’s plenty more coming soon. 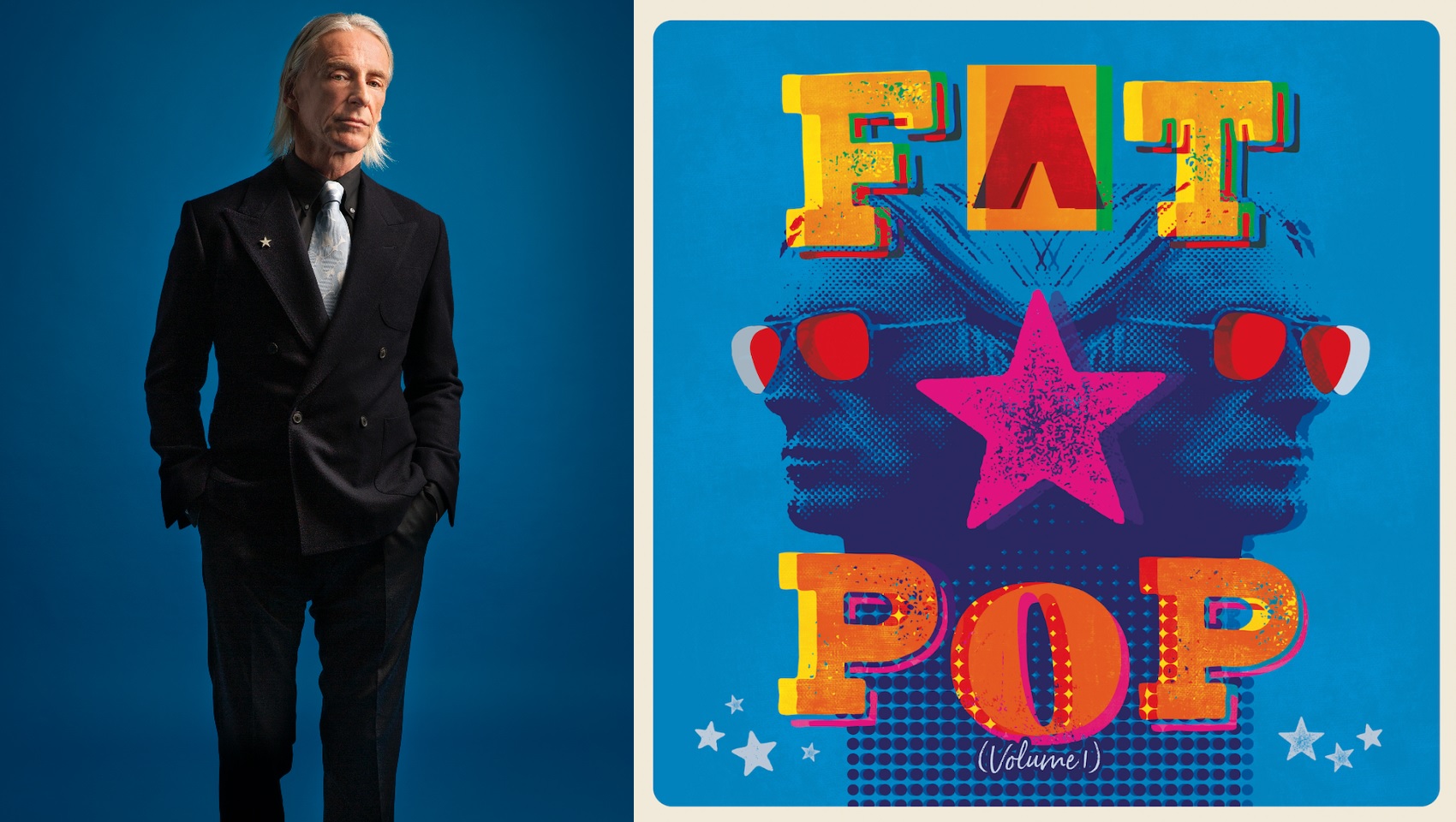