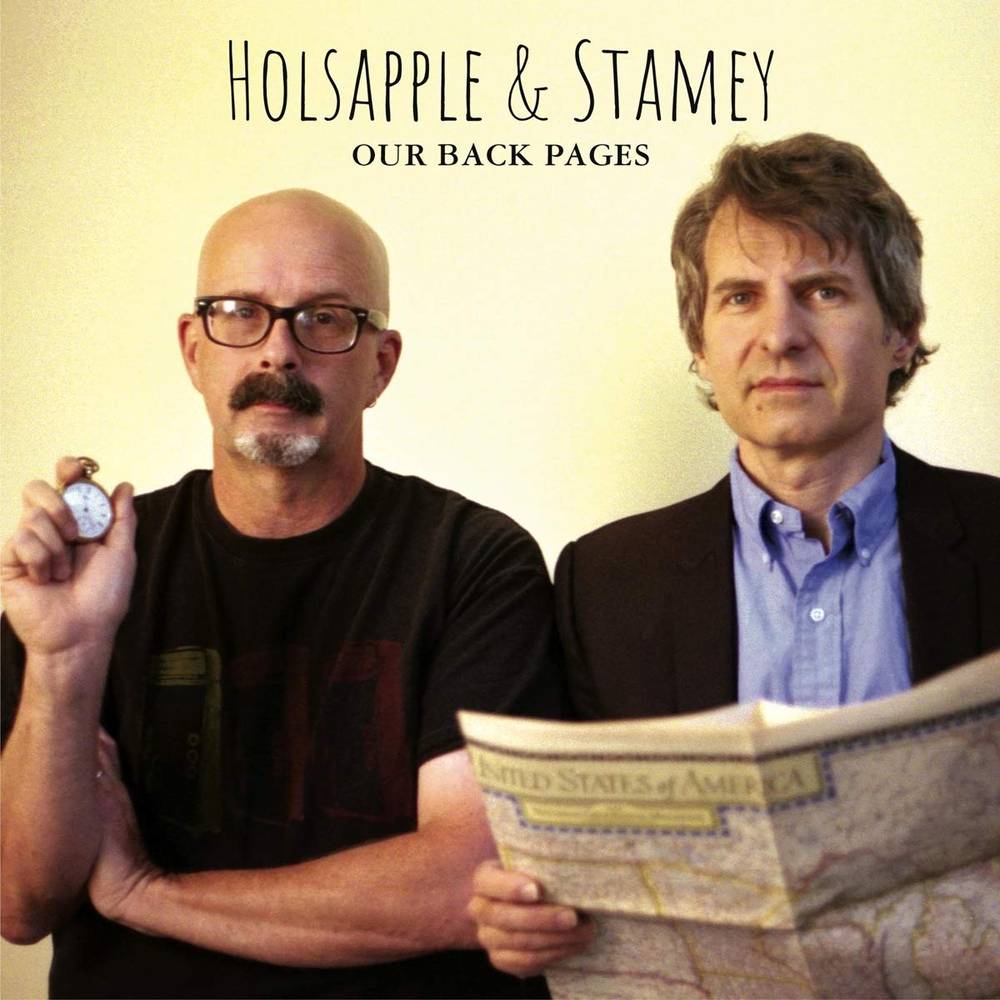 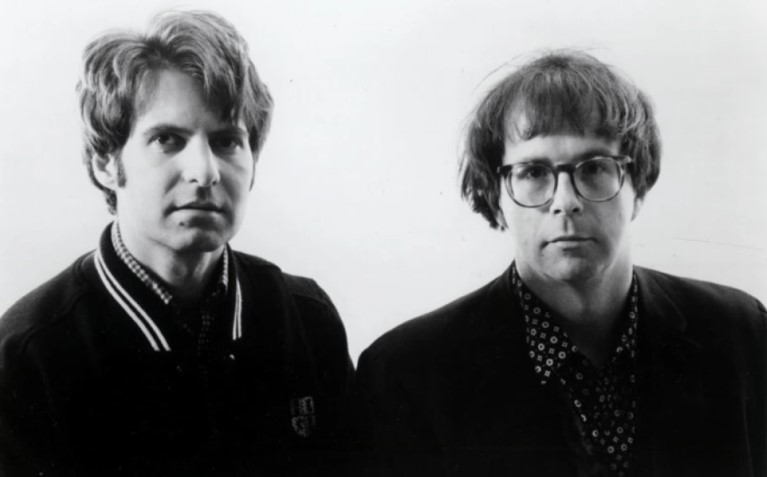 Chris Stamey and Peter Holsapple were the heart and soul of the jangle-pop college-rock band The dB’s.  In the early 1980s The dB’s released a few critically-acclaimed albums, had an ardent cult following, and didn’t sell a million units (a familiar par-for-the-course) – giving them lifelong indie credibility, and everlasting love from their steadfast fans. 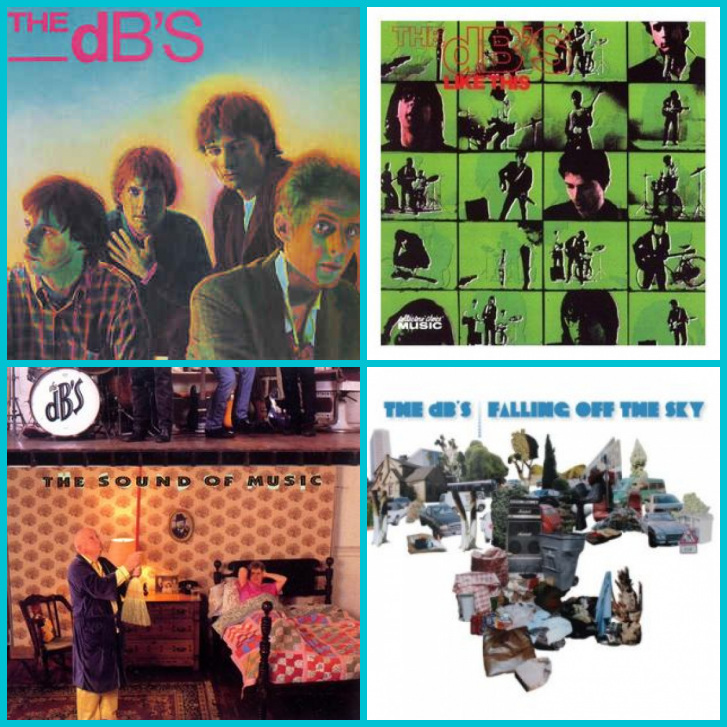 Stamey and Holsapple each forged musical careers outside of the dB’s and got together occasionally to record a couple of albums – the fantastic Mavericks in 1991 and Here and Now in 2009.

The original dB’s with Stamey & Holsapple reunited briefly in 2012 and turned out their first record in 25 years – “Falling Off the Sky” – a wonderful somewhat obscure gem that was as good as anything the band had ever recorded.

Well now, the boys are back together again with Our Back Pages – an acoustic revisiting of their (and our) favorite dB’s songs.

Stamey: “We’re still proud of the electric versions of the songs but a sturdy song should be able to handle a bit of reinvention from time to time.  It was fun to get under the hood and see what was there – even without the charm and power of Will Rigby’s explosive drums and Gene Holder’s nimble bass runs. It’s a trip back in time to the songs’ origins of being written on acoustic guitars in apartments or hotels.”

Holsapple: “These stripped-down versions add a credence to our belief that a truly good song can stand up without a lot of bells and whistles.”

The release is on Omnivore Recordings – so you know it’s good.   This independent label has only been around since 2010 but they already are masters at re-releasing the best indie music as well as unearthing previously-unreleased vintage diamonds in all genres of music.

Have a listen, and we’d love it if you chose to buy it at our Rock Cellar Store. 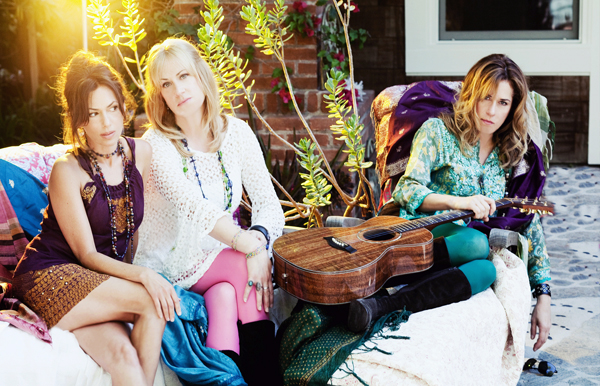