Henry Diltz has stories — and tomorrow, Thursday, April 23, the renowned rock and roll photographer known for some of the most timeless photos in music history will share them with you.

Beginning at 5 p.m. EDT on the Morrison Hotel Gallery Instagram page, Diltz will take part in a Behind the Lens livestream event. Expect stories, anecdotes and much more:

Offering fans unprecedented access inside the daily lives and legendary archives of the music industry’s most captivating personalities, Morrison Hotel Gallery’s Behind The Lens subsidiary expanded its reach with the March 18, 2020 premiere of a new Instagram Live/IGTV series. Streaming directly from the respective home or studio of a featured photographer, each open-format episode merges elements of storytelling, conversational Q&A and the cultivation of a global music culture in accordance with the evolving brand identity of Morrison Hotel Gallery, the international leader in fine art music photography.

On Thursday, April 23rd at 5 PM EDT legendary photographer Henry Diltz will be doing a Behind The Lens livestream on Morrison Hotel Gallery’s Instagram story. Official photographer of Woodstock, photographed The Doors’ Morrison Hotel album cover, has worked with countless music icons and on Thursday he will be live-streaming from his studio in California to give viewers an intimate look at his life and where he lives; talk about his work and share some amazing stories!

Henry Diltz was the subject of one of the very first interviews Rock Cellar ever conducted — and he was a masterful storyteller, providing us with warm, reverent stories about his iconic career.

Be sure to tune in to the livestream event on Thursday for more stories! 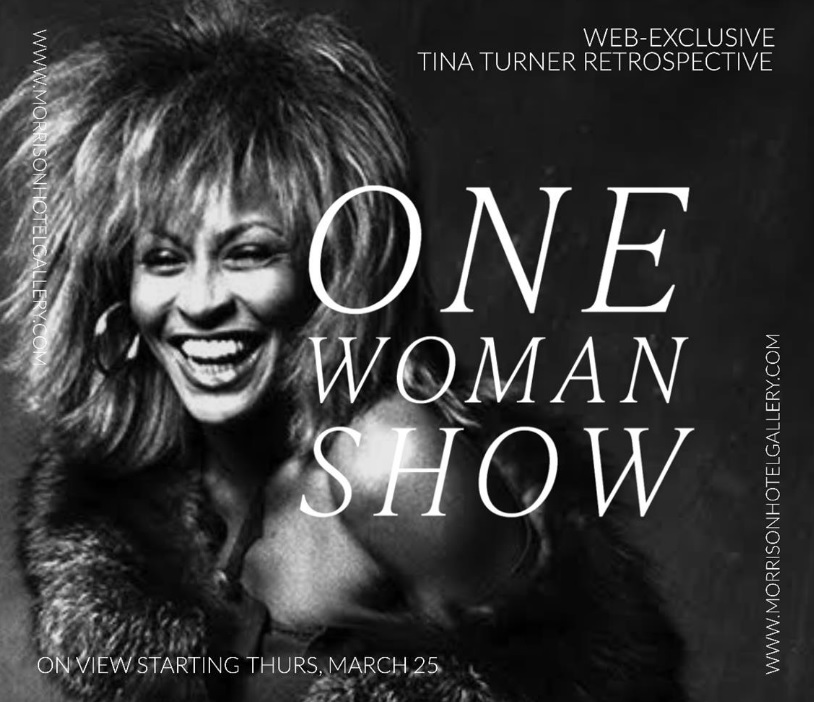