Green Day, Weezer and Fall Out Boy dropped a bit of news on Tuesday: They’re touring together in 2020 on one of the biggest rock/punk tour packages in recent memory, if not all-time — and the Hella Mega Tour was officially unveiled today.

This came after a few days of feverish online buzz and speculation, and it was, indeed, all leading up to a gigantic announcement after all. These are three of the biggest bands still around in the genre today, after all, and their expected set lists for this tour is basically music lesson in some of the most successful rock/punk songs of the past 25+ years. 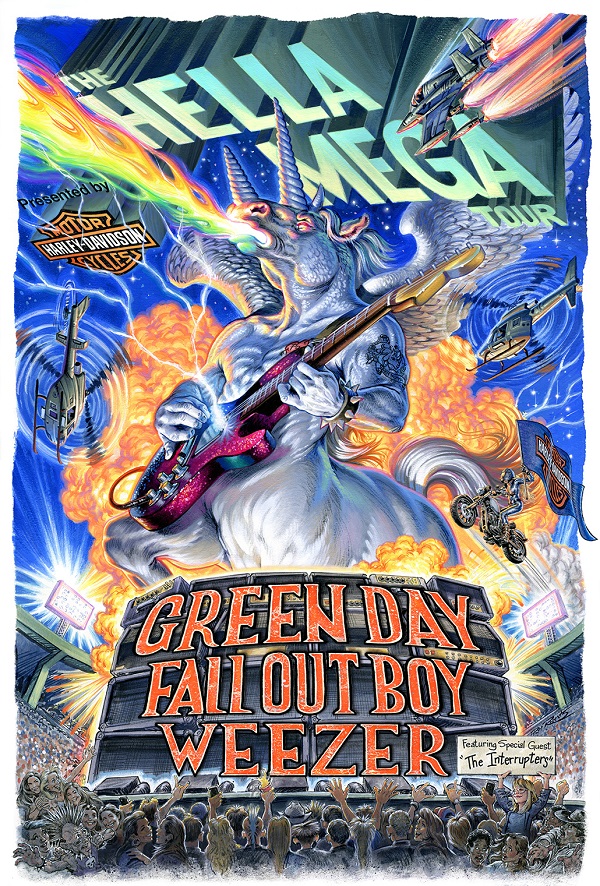 Oh yeah — each band also premiered a new song on Tuesday, too. 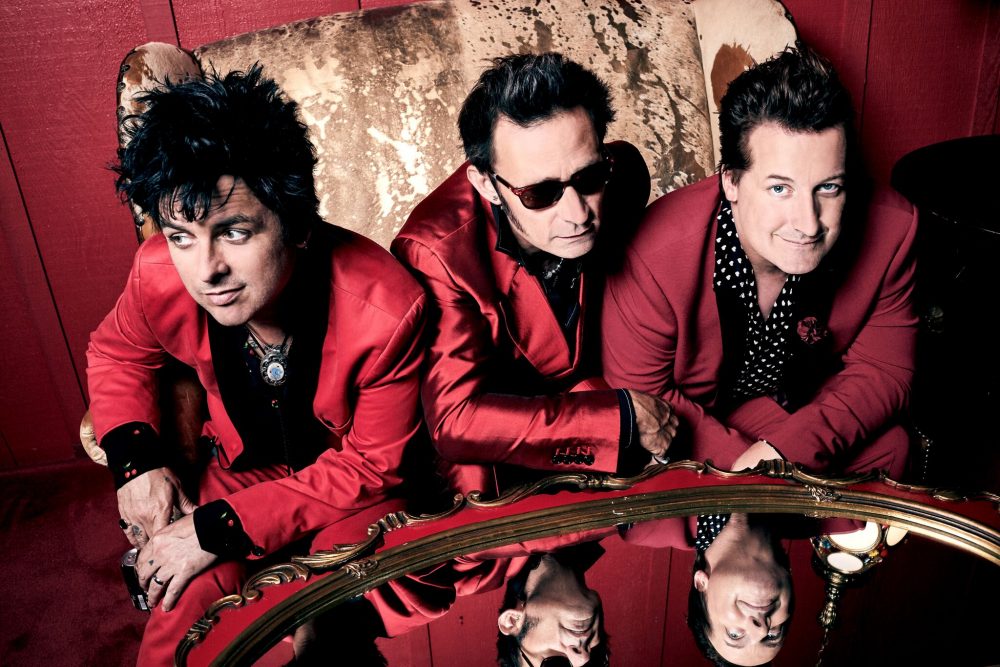 Green Day premiered “Father of All …,” from its new album, Father Of All Motherfuckers, which will be released on February 7, 2020. 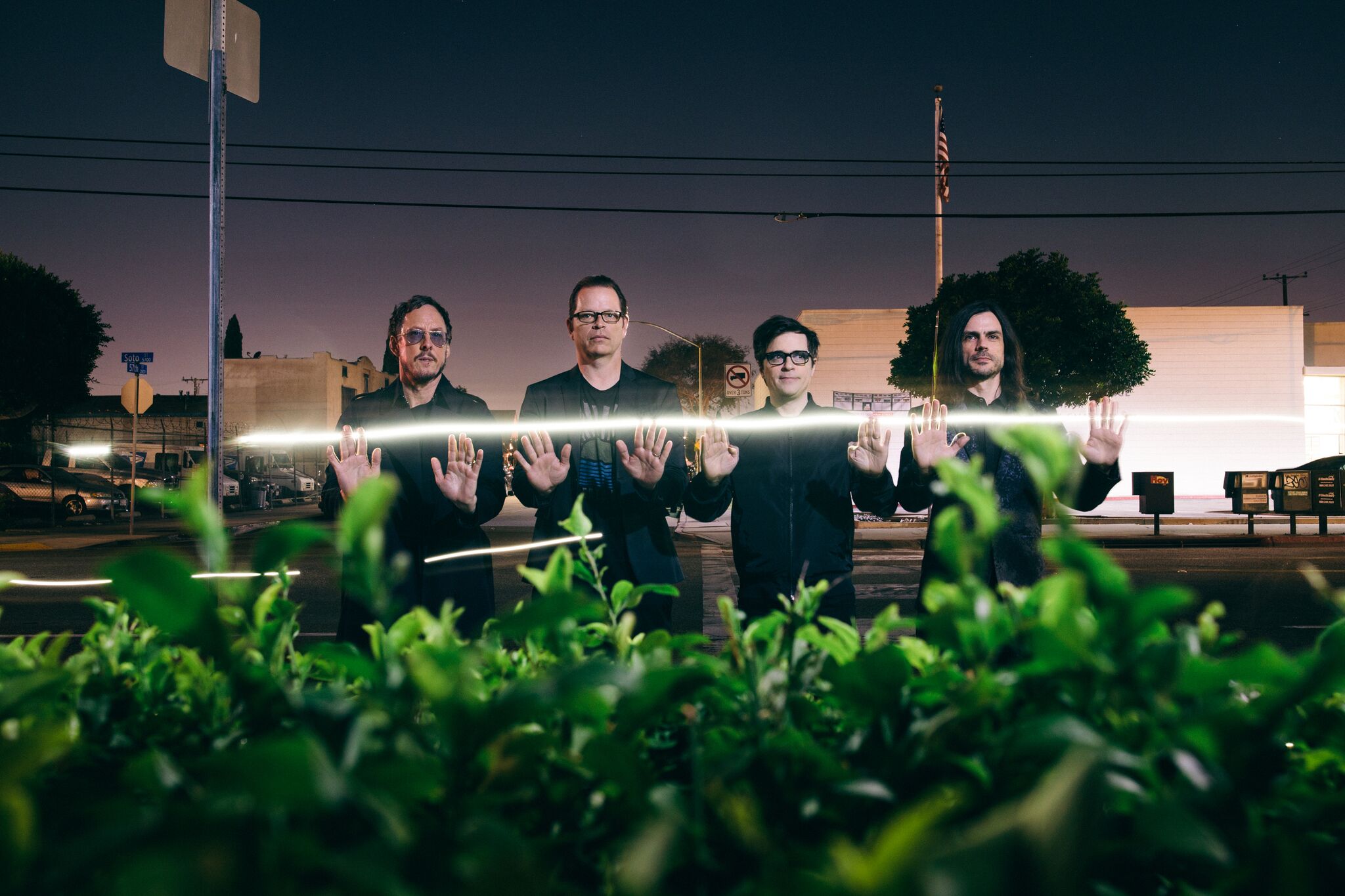 Weezer’s new song is “The End of the Game,” from a new album titled Van Weezer:

Van Weezer will be released in May 2020. 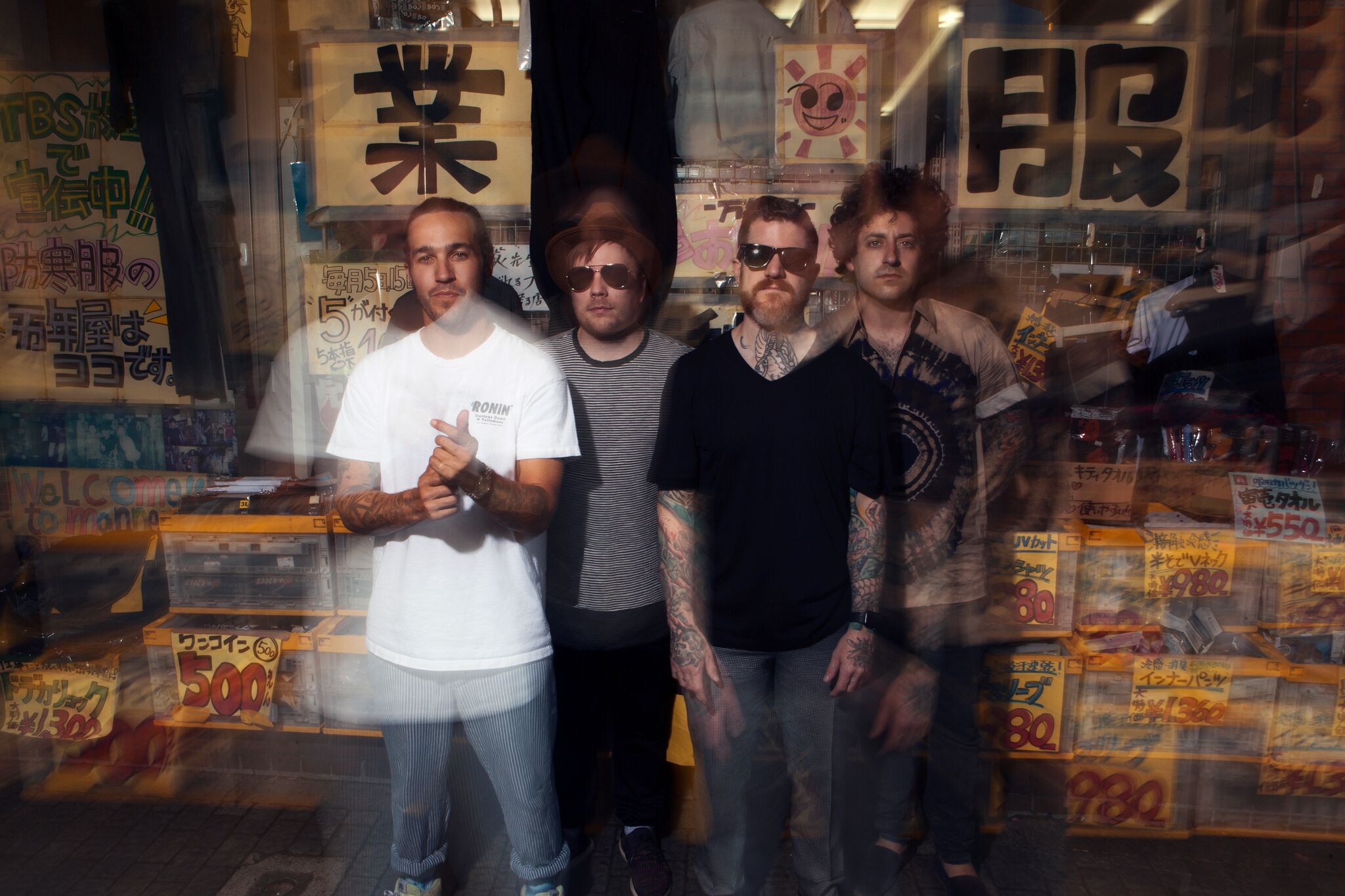