In early May, Hayley Williams of Paramore stepped out on her own with her first official solo album, Petals for Armor — a deep collection of songs showcasing her versatility as an artist and willingness to embrace vulnerability.

One of the album’s standout tracks was “Dead Horse,” a rhythmic and deliriously catchy song released as a single:

The immediacy of that track makes “Dead Horse” a prime candidate for remixing, which English dance/indie group Hot Chip did with a new remix that was premiered this week.

This is actually the second remix of “Dead Horse,” following one a few weeks back by Glass Animals — and theirs is significantly different in tone and feel from Hot Chip’s:

More on Petals for Armor, from our album review: 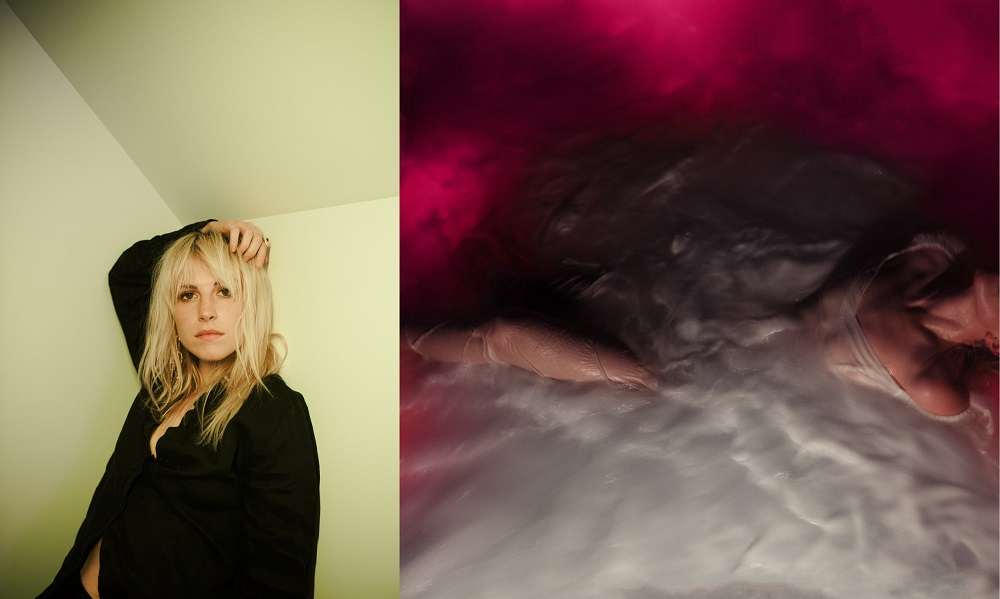 Out Now: Hayley Williams Finds Inspiration in Isolation with ‘Flowers for Vases / descansos,’ Her New Album Recorded at Home 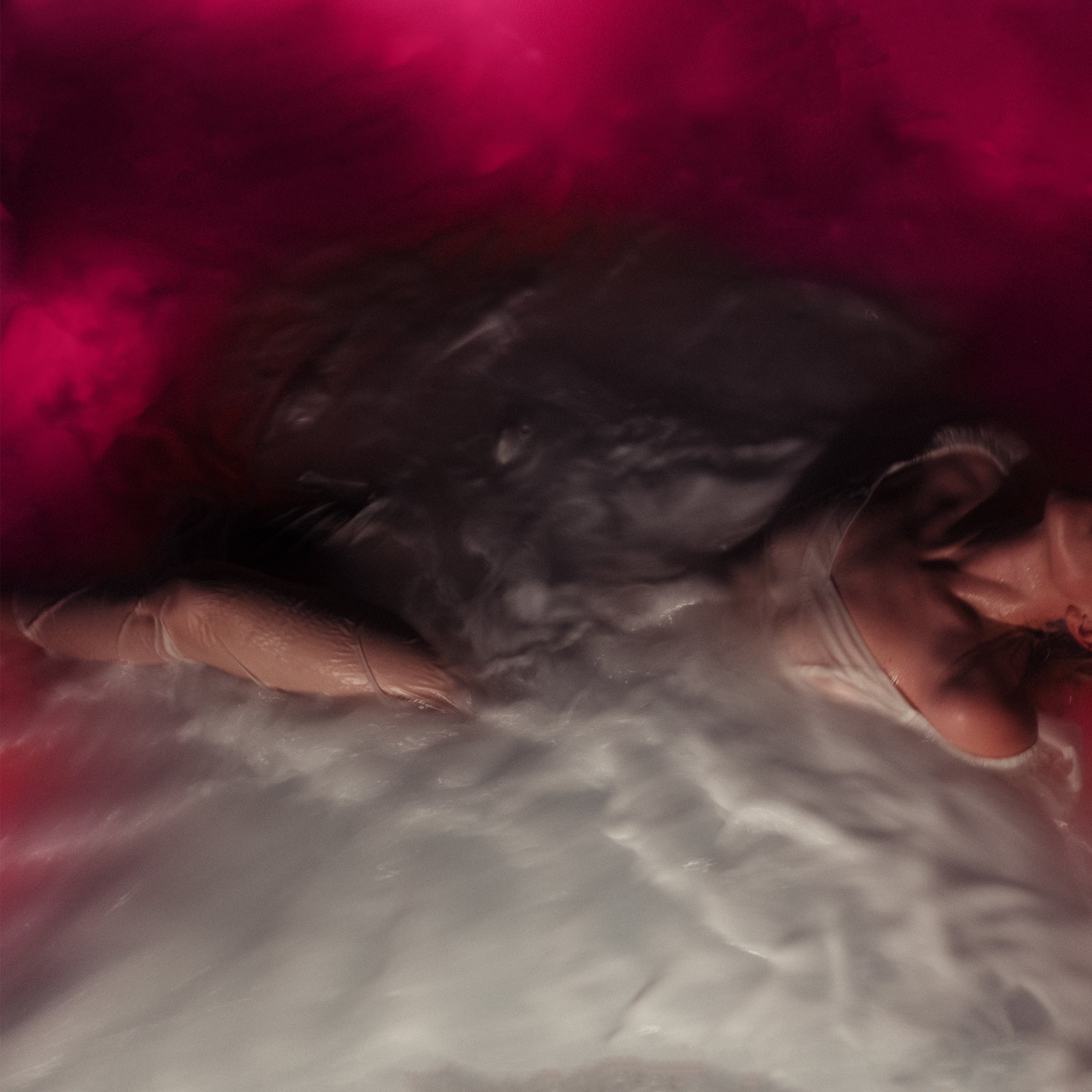