There was a time, not too long ago, when Lin-Manuel Miranda’s Hamilton was the hottest ticket in the world.

The musical play, based on Ron Chernow’s 2004 biography of Alexander Hamilton and featuring a non-white cast portraying the Founding Fathers, premiered off-Broadway in 2015 before rapturous acclaim and endless hype pushed the production to Broadway, and at that point the show was a phenomenon.

Nobody can go out and see it right now, of course, due to the COVID-19 pandemic, but Disney announced this week that a performance recorded in 2016 with the principal cast will premiere on Disney+ on Friday, July 3.

‪Get your first look at the original Broadway production of @HamiltonMusical, filmed live on stage, coming to @DisneyPlus July 3. #Hamilfilm‬

It’s not quite the same thing as experiencing the show live, of course, but fans ought to be just as excited anyway — especially those who haven’t witnessed the actual stage show in person yet.

Says Disney in the trailer‘s description:

Experience the original Broadway Production of Hamilton, streaming exclusively on Disney+ on July 3. “Hamilton” is the story of America then, told by America now. Featuring a score that blends hip-hop, jazz, R&B and Broadway, “Hamilton” has taken the story of American founding father Alexander Hamilton and created a revolutionary moment in theatre—a musical that has had a profound impact on culture, politics, and education. Filmed at The Richard Rodgers Theatre on Broadway in June of 2016, the film transports its audience into the world of the Broadway show in a uniquely intimate way. 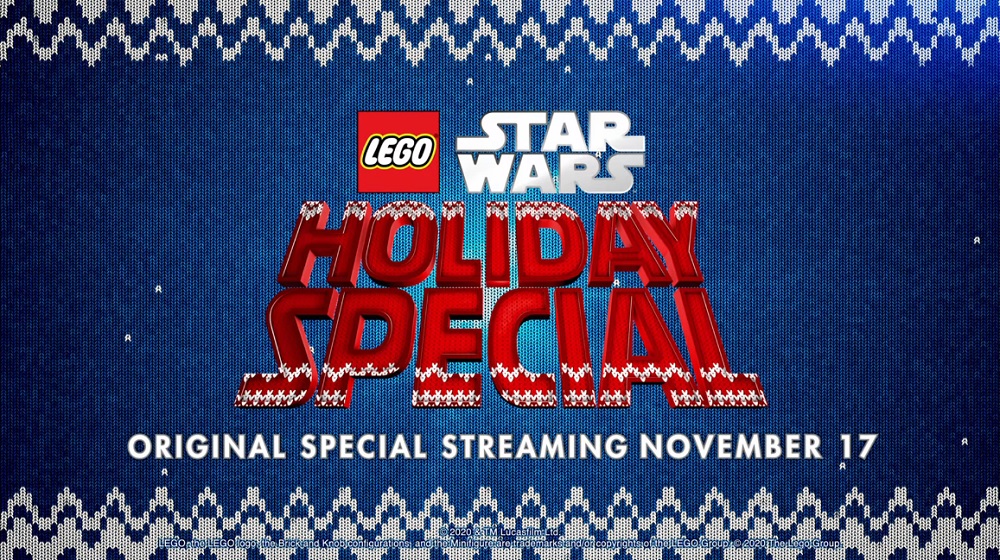 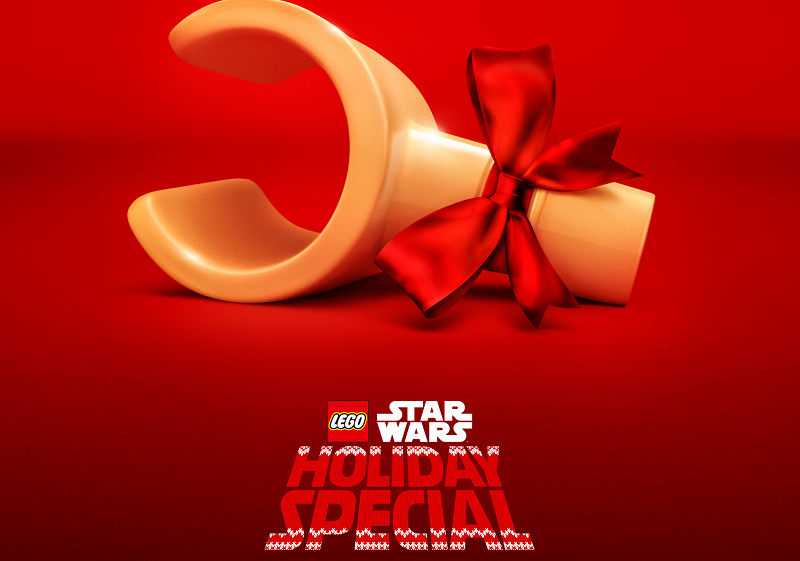