Home / Out Now: Halsey’s ‘If I Can’t Have Love, I Want Power,’ Produced by Trent Reznor & Atticus Ross and Featuring Dave Grohl and Lindsey Buckingham (Listen)

Out Now: Halsey’s ‘If I Can’t Have Love, I Want Power,’ Produced by Trent Reznor & Atticus Ross and Featuring Dave Grohl and Lindsey Buckingham (Listen) 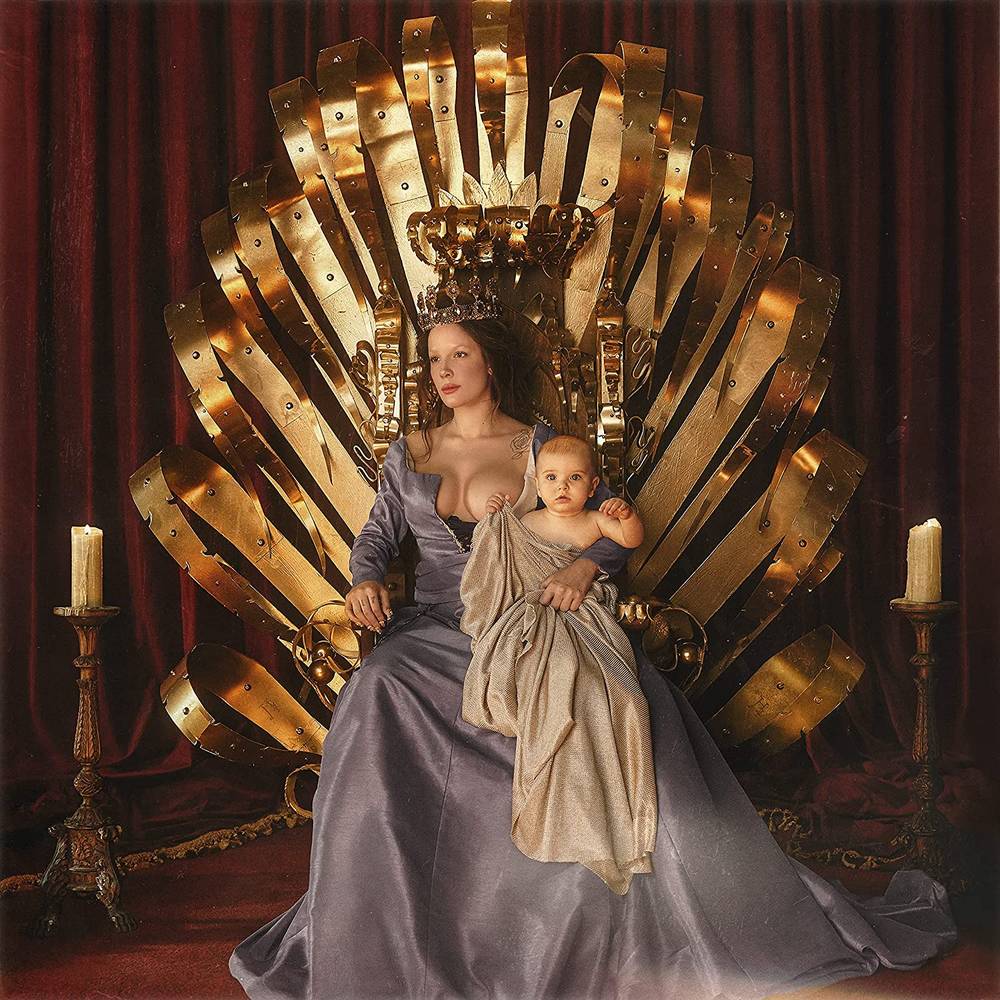 If I Can’t Have Love, I Want Power is the fourth studio album from Halsey — and the singer/songwriter/pop icon’s latest record, released to the masses on Friday. It arrived with anticipation, after Halsey racked up her most successful album to date with 2020’s Manic, which debuted at No. 2 on the Billboard 200 and reinforced her status as one of the biggest pop acts on the scene.

A personal expression characterized by the artist as “a concept album about the joys and horrors of pregnancy and childbirth” inspired by Halsey’s own experiences dealing with difficulties on her path to motherhood, a journey wrought with turmoil and multiple miscarriages stemming in part from endometriosis.

If I Can’t Have Love, I Want Power

I have waited my whole life to be exactly where I am right now, and at times I have enjoyed the darkness along the way. It’s now your turn.https://t.co/qlvid3FQH4 pic.twitter.com/kPoYyLSlyU

That deeply personal and dark angle on which to base an album necessitates a certain stylistic flair, and as such Trent Reznor and Atticus Ross, the Academy Award-winning partnership that is also the current core of Nine Inch Nails, co-produced the record from afar during the pandemic.

Such involvement helps make the compositional background of the record especially intense and sonically rich, as well as versatile in terms of genre. Opener “The Tradition” sets the mood accordingly, Halsey’s lyrics making reference to themes of female empowerment (and a girl being bought and sold, perhaps a critique of the concept of fame and success), led by a haunting piano lead and her powerhouse vocals.

It’s a strong introductory statement to the record, which without the assistance of any guest vocalists — a departure from most of her previous records — allows Halsey to truly be the focus, paired with the haunting, industrial-tinged production effects of Reznor and Ross.

Running the gamut of musical expression throughout the record, some unexpected twists pop up along the way. Like on “Easier than Lying,” a pulsating blast of pop-punk with buzzy guitars and an electrifying energy:

Two notable guests do contribute to a few tracks, despite the lack of guest vocalists. “Honey” features Dave Grohl on drums:

While “Darling” utilizes some guitar work from Lindsey Buckingham:

“Girl is a Gun” is a highlight, its anxious production giving the track a driving, synth-heavy backdrop:

Halsey has made a formidable statement with If I Can’t Have Love, I Want Power, a resolute expression of focused creativity that stands apart from her previous material as an intriguing progression toward something entirely new and fresh.