Home / Halestorm Comes “Back from the Dead” with Thunderous New Song/Video; Tour with Evanescence Starts 11/5

Halestorm Comes “Back from the Dead” with Thunderous New Song/Video; Tour with Evanescence Starts 11/5 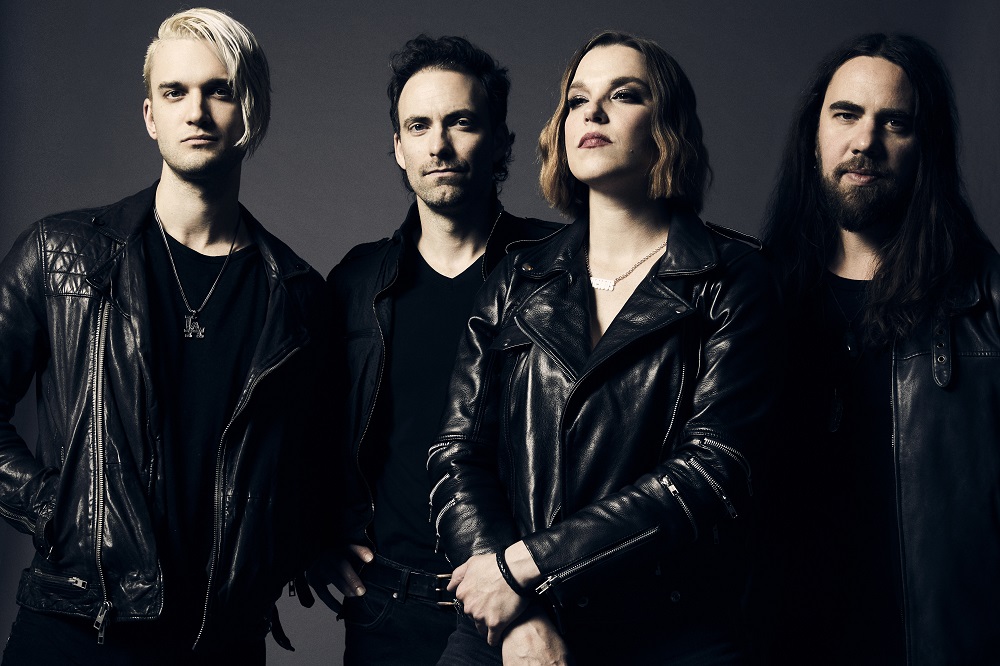 Fronted by Lzzy Hale, one of the most dynamic vocalists of the current hard rock scene, Halestorm has amassed a strong run over the past several years — and the band is back with a roaring new song, “Back from the Dead.”

Our new single, “Back From The Dead” is out now! I hope this song, as I pass it on…reminds YOU of YOUR individual strength and that you are not Alone. Raise your horns!https://t.co/Iq1Bhmnbpe pic.twitter.com/ccwuRLGzBm

Debuted on Wednesday, the song is a powerhouse anthem of defiance and resilience, a showcase of Hale’s talents and the group’s first new music since the 2018 album Vicious. Its music video depicts Hale all but left for dead on a hospital stretcher, only to … well, come all the way “Back from the Dead”:

“’Back From the Dead’ is about survival, not in a physical sense, even though I know we all have been touched by death especially these last few years,” said Lzzy Hale of the track. “This song is personal and written from a mental health perspective. I wanted to give myself and the world a hard rock song we could shout out loud as the gates opened again. I was on the edge of this world getting completely lost in oblivion, but even though it was the harder of two choices, I didn’t just let the darkness and depression in my mind dig me an early grave. I didn’t just sit and let it take me. I’ve erased my name from my headstone, so save your prayers, I’m back! I hope this song, as I pass it on to you, reminds YOU of your strength individually and that you are not alone.”

Halestorm will hit the road with Evanescence beginning on Nov. 4 for a co-headlining arena tour that promises to be pretty special. The dates: