A few weeks back, Guy Chambers announced his first-ever solo album, an LP that will find the composer/songwriter behind many of English pop star Robbie Williams‘ globally-successful career re-imagining several of those songs on the piano.

Go Gentle Into the Night will be released on May 3, and on Friday Chambers premiered his piano rendition of “Angels,” arguably Williams’ most well-known song and his biggest hit around the world. Stream the new version below.

The original version of “Angels,” which was co-written by Williams and Chambers, was released in December 1997.

To those within the United States, this record likely won’t find as strong an audience as it will elsewhere. After all, Williams’ international celebrity and success has mostly eluded him Stateside, though his excellent new Las Vegas residency (which were his first shows on U.S. soil in nearly 20 years) ought to change that.

The next track from my new album 'Go Gentle into the Light' is Angels. I hope you enjoy this stripped back version! Listen here: https://t.co/TxjOeZ5bKc pic.twitter.com/vdiJA7S01M 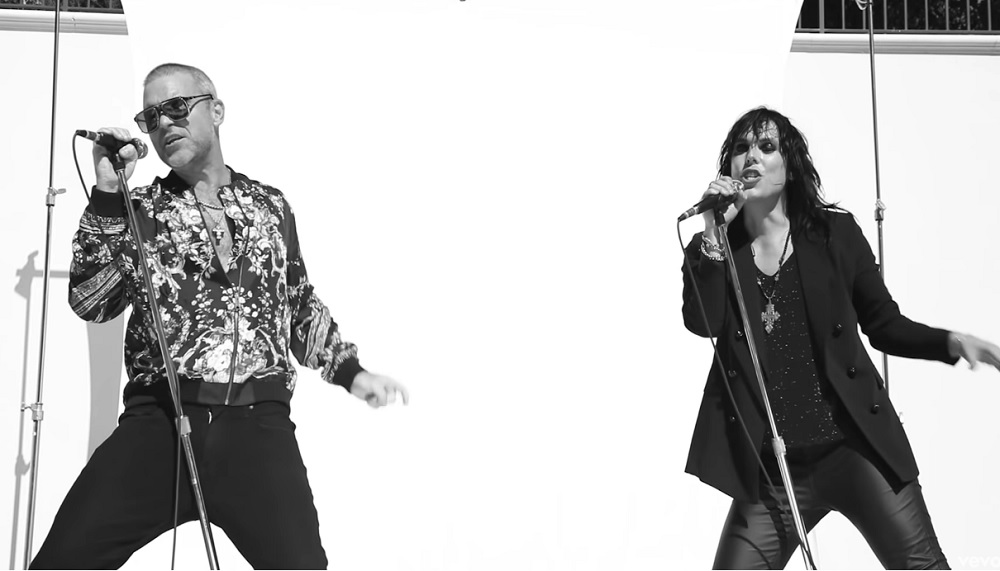 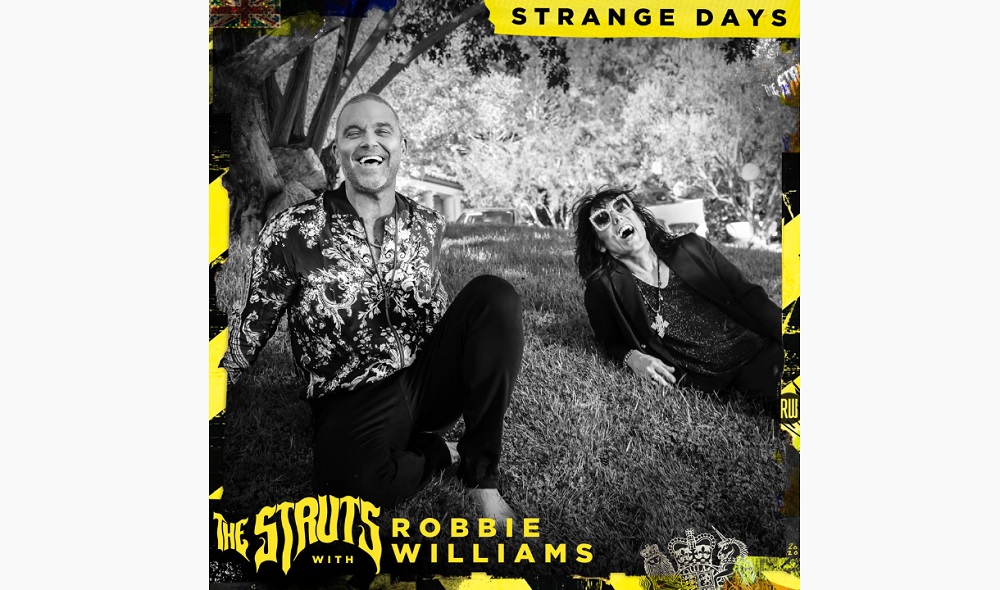