Home / Green Day, Rancid Among Bands Featured in New 'Turn It Around: The Story of East Bay Punk' Doc

Green Day, Rancid Among Bands Featured in New 'Turn It Around: The Story of East Bay Punk' Doc

For decades, a scene was brewing in Northern California that would have far-reaching effects on the music business. The punk aesthetic that was prevalent at venues such as 924 Gilman helped spawn several bands — Green Day and Rancid among the most eventually successful — and it’ll all be profiled in a new documentary film.

As the once-vibrant local scene became wrought with violence, corruption and racism, punks over the bridge in the East Bay responded by creating a fun and inclusive style of punk that also carried on the region’s tradition of radical thought. Banding together around Berkeley’s all-volunteer 924 Gilman club, this diverse collective of misfits created a do-it-yourself, no-spectators petri dish for art & music that changed the Bay Area punk scene… and the world at large.

Green Day are actually listed as Executive Producers for the film, which will also be narrated by Iggy Pop.

In addition to a lengthy list of bands involved in the film, a number prominent music figures also took part in the doc. From the site:

This is definitely an intriguing project about a very vibrant music community that should be well worth a viewing once it is finished — stay tuned for more information!

Want more from Rock Cellar? Join our community by entering your email address below! 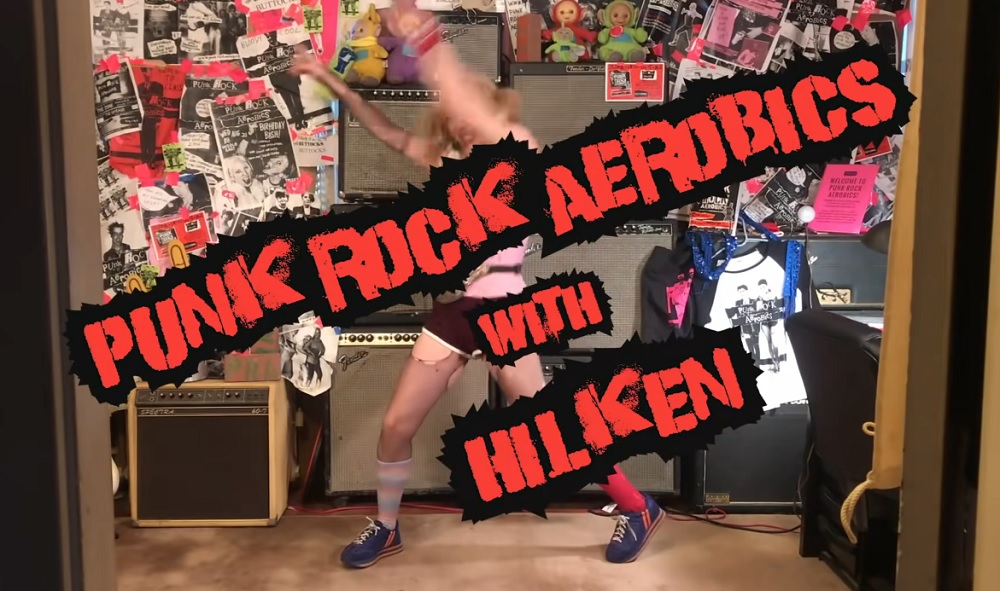 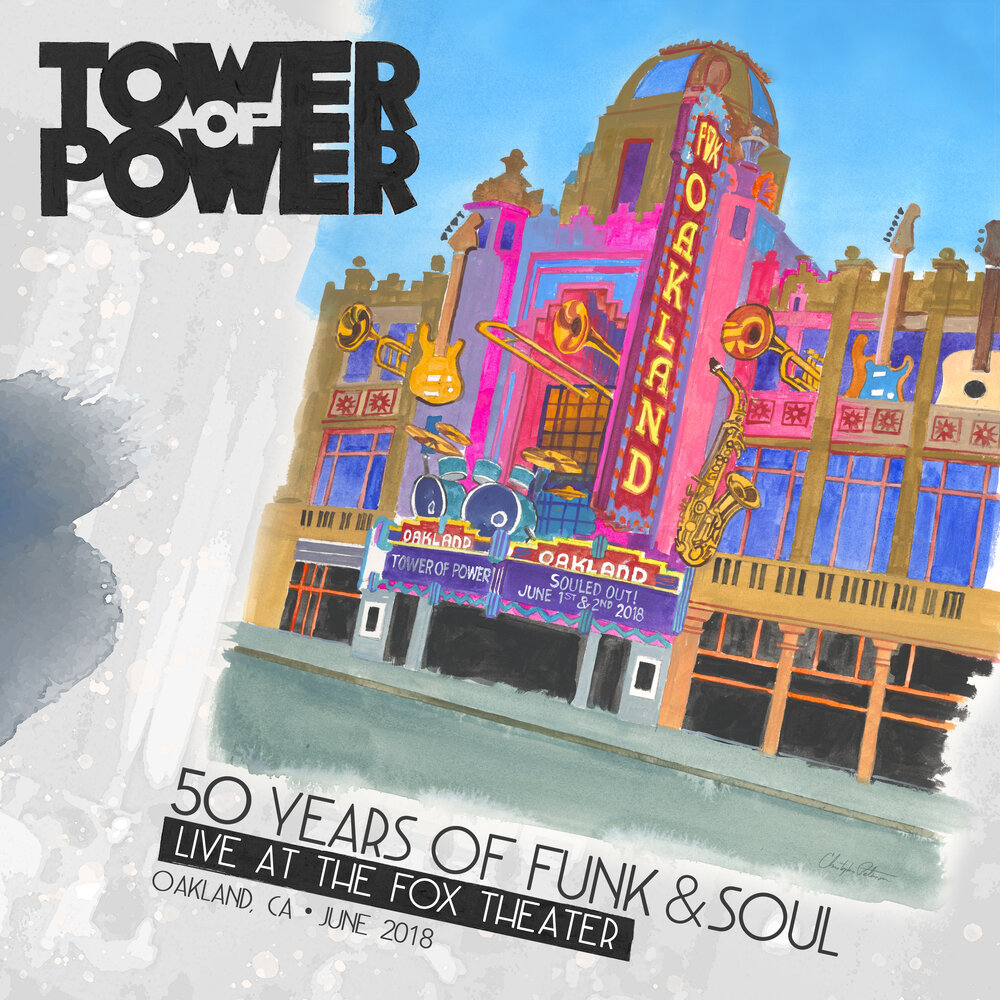