Deadheads of the world, you have more streaming opportunities coming your way soon while stuck indoors due to the coronavirus pandemic. This Friday, April 10 at 8 p.m. EDT/5 p.m. PDT, the Grateful Dead YouTube channel will launch the Shakedown Stream series.

Every Friday evening, the Dead’s YouTube page will air archival live performances culled from throughout the band’s legendary career, adding in concert film footage and interviews with members of the Dead community.

The news was announced on Thursday, and proceeds from donations made during the broadcasts will benefit MusiCares’ COVID-19 Relief Fund:

We're taking the Shakedown Street party to a stream THIS Friday, April 10th, with a live screening of the classic TRUCKIN' UP TO BUFFALO 7/4/89. Join us at 5PM PST for a live on-camera Q&A with archivist David Lemieux and historian Gary Lambert before the concert. Tune in each Friday for more shows accompanied by a live Q&As with members of the Dead community. You never know who might turn up! It's all happening on the Grateful Dead YouTube channel. Submit a question via the link in bio.

As mentioned in the Instagram post, the Shakedown Series will start with a screening of Truckin’ Up to Buffalo 7/4/89, and will feature a live Q&A with renowned Grateful Dead archivist David Lemieux and band historian Gary Lambert.

Said Lemieux in a statement furnished to Rolling Stone:

“We’ve decided to start the streaming video series with the Buffalo ’89 show for a couple of primary reasons. Its excellence is indisputable and is something that we think pretty much everyone will enjoy in the absence of actually being able to see live concerts; and, as a tribute to the many rabid, loyal Dead Heads from the hard-hit tri-state area, which has been affected more than anywhere else in the country. To all of the Dead Heads in New York State and beyond, this one’s for you.”

Tune in to the Grateful Dead YouTube page Friday evening for all the fun.

This makes three days a week that Deadheads will be able to find something to stream — as Dead and Company launched a similar free stream a few weeks back, with a gig from Madison Square Garden in 2017 on the schedule for this Saturday night at 8 p.m. EDT:

Tune in this Saturday evening at 8PM ET / 5PM PT for our next 'One More Saturday Night' show.⁣ ⁣ This week you can catch November 14th, 2017’s show at Madison Square Garden in New York City 💀⚡️🛋 ⁣ Watch with us on our Facebook and YouTube pages and please consider making a donation to @musicares COVID-19 Relief Fund.

If you fancy yourself a fan of the Grateful Dead or any of its off-shoot projects, consider yourself lucky to suddenly have so much material at your disposal. Happy viewing! 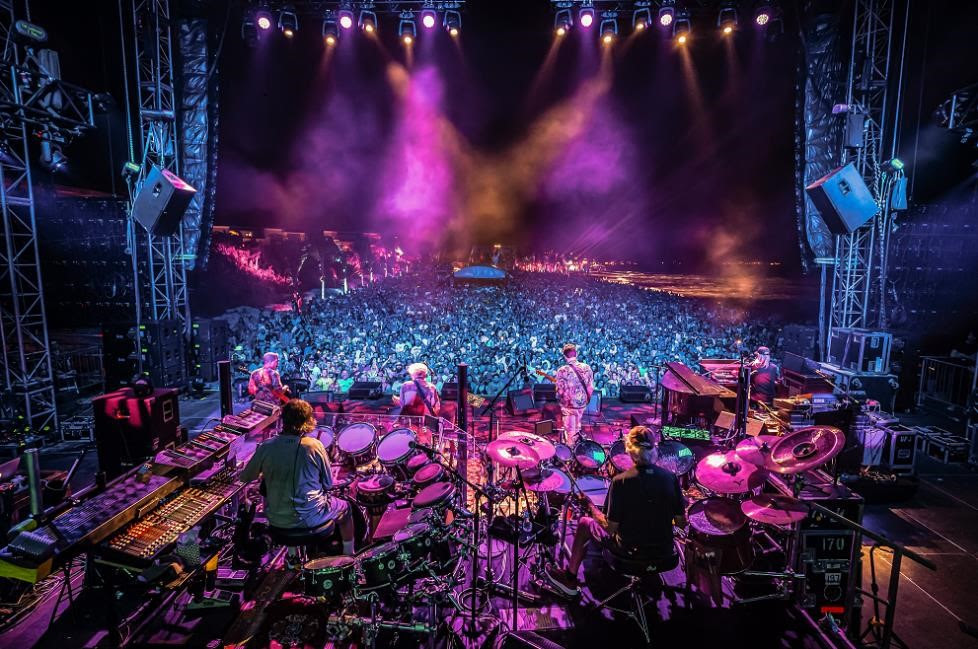