The Grateful Dead will host another Shakedown Stream YouTube event on Friday, June 5.

This week’s programming features a stream of Crimson White & Indigo, a concert that took place on July 7, 1989, at John F. Kennedy Stadium in Philadelphia. The full live gig was released as a live album in 2010.

The stream will kick off at 8 p.m. ET/5 p.m. PT on the Dead’s YouTube page, and begins with a Q&A session with Oteil Burbridge. Here’s a preview:

The stream will go live at the Grateful Dead YouTube page, so just tune in to the below when it goes “live” or after the fact, should you be elsewhere when it all begins.

As has been the case for most weeks of the COVID-19 pandemic, the legendary jam band doesn’t let a weekend pass by without offering up some treasures from the vault, a great way to keep fans entertained at home during these strange times.

Dead and Company, meanwhile, will continue their weekly One More Saturday Night stream with a revisiting of July 1, 2017’s show at Wrigley Field in Chicago, home of the Cubs on Saturday, June 6 at 8 p.m. ET/5 p.m. PT.

The ensemble announced the stream with an additional note encouraging anybody willing and able to donate to the ALCU during these divisive times: 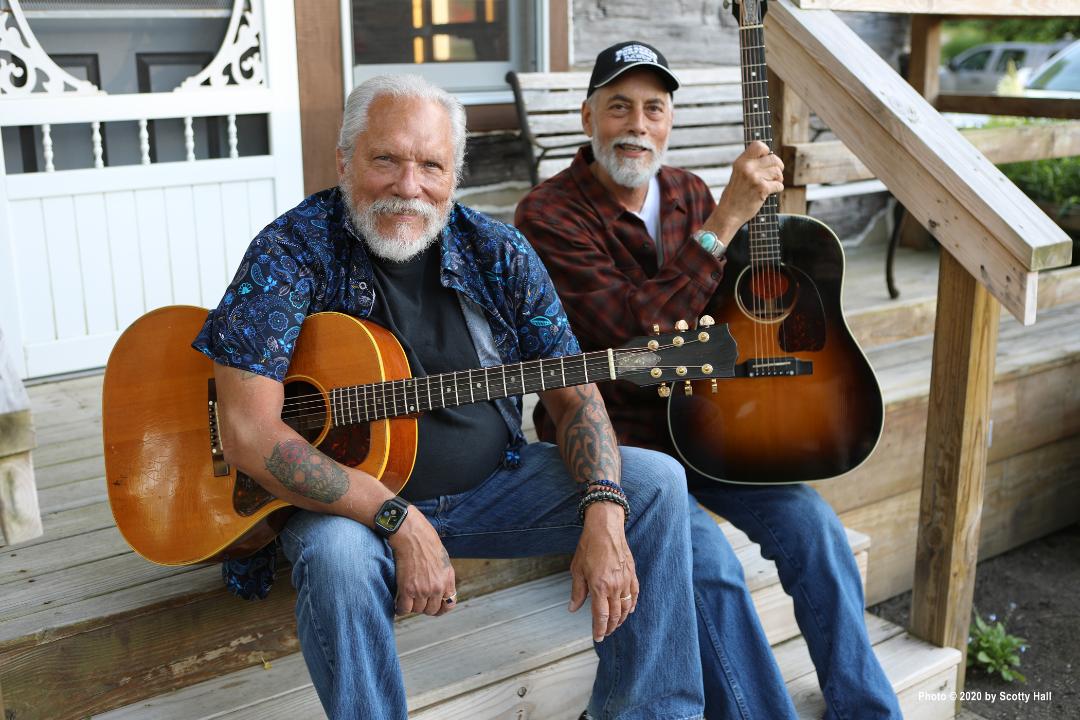